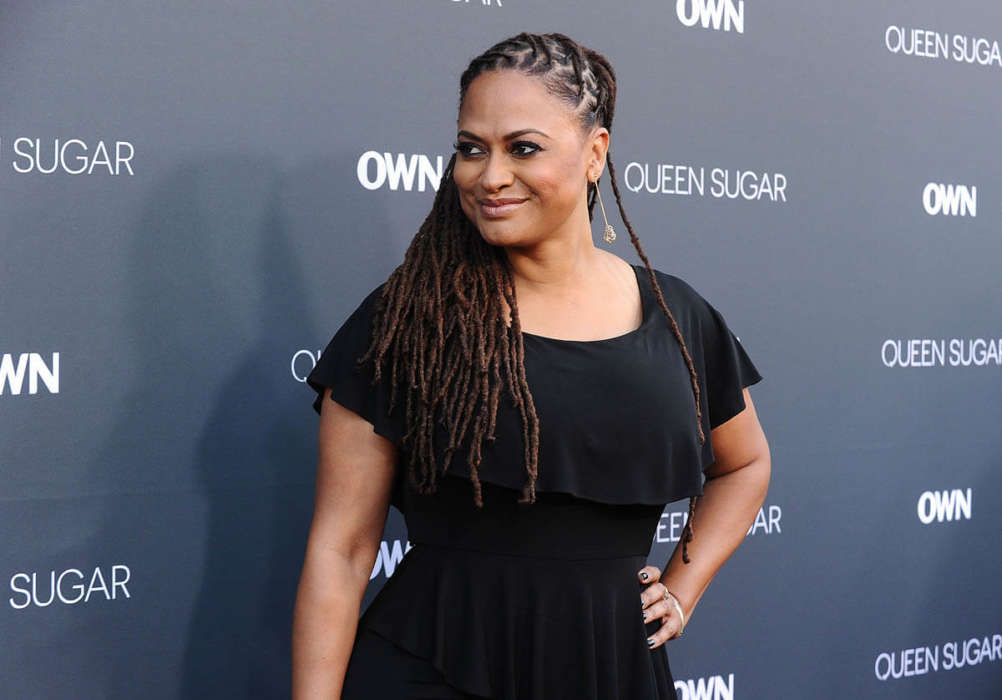 According to BET.com, while at a press conference on the 18th of June, Donald Trump was asked by April Ryan about the Central Park Five, a group of teenagers who were exonerated in 2002 after they were accused of beating and raping a 28-year-old woman while she was out jogging.

April asked the president, “Mr. President, will you apologize to the Central Park Five?” The journalist said there have been videos shown of the case, and that the accused were proven innocent. According to the outlet, in the past, Trump supposedly said all men involved in the case “deserved the death penalty.”

Reportedly, Donald Trump seemed confused at the question, asking why she would bring up such a case now. The president said, “it’s an interesting time to bring it up.” The president said it was a complicated issue because there are other experts and people close to the case who believe they shouldn’t have been exonerated.

Wow– April Ryan: “Mr. President, will you apologize for the Central Park 5?

Trump: “You have people on both sides of that. They admitted their guilt … we’ll leave it at that.” pic.twitter.com/Cm3pQZ1Dis

Trump pointed to Linda Fairstein, as well as some of the prosecutors, many of which believe the case never should’ve been settled. “So, we’ll leave it at that,” the president remarked. BET reports that the issue has come up once again on account of Ava DuVernay’s Netflix series titled When They See Us, which started streaming on the 31st of May.

She showed a clip in a tweet you can see below:

While speaking on Tuesday night at the Writer’s Guild of America and Women In Entertainment screening in Hollywood, Ava said that Donald’s comments were to be expected. Ava claimed the president doesn’t have Black people or other people of color’s interest in mind.

As it was noted above, the Central Park Five were exonerated in 2002 due to DNA evidence allegedly proving they had nothing to do with the jogger who was raped in 1989.

Apparently, the case has enjoyed a resurgence in interest on account of Ava’s documentary, moreover, the former Assistant District Attorney, Linda Fairstein, allegedly lost board positions in a number of different organizations as well as her agreement with the publisher, Dutton Publishing. 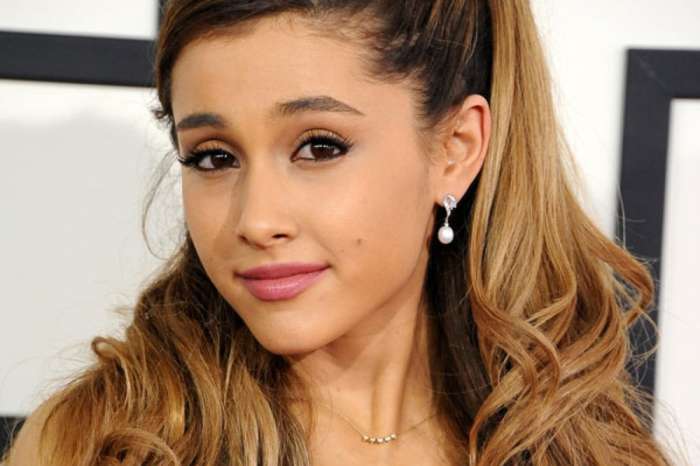