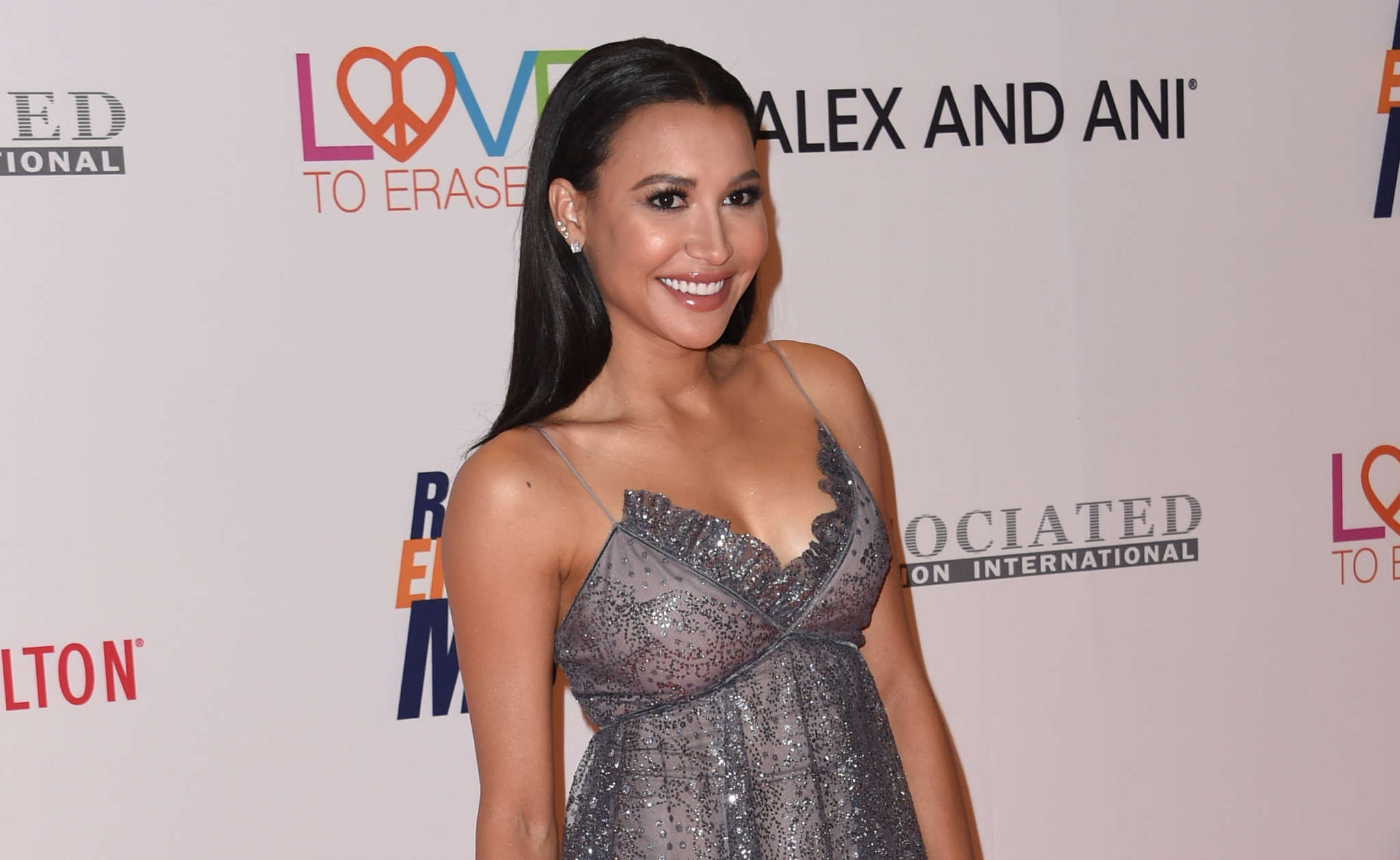 The troubling disappearance of actress Naya Rivera is getting more devastating as time goes by. Now, authorities have revealed that they may never even find her missing body because of the conditions of the dangerous lake.

On Wednesday, the 33-year-old and her son went out for a day on the water at Lake Piru when they went on a rented pontoon boat that was found adrift hours later. Naya’s beloved 4-year-old son was onboard alone when found.

He told the investigators that he and his mom went for a swim but she never got back on the boat.

After six hours of searching, authorities suspended the investigation until daylight Thursday. Things were officially feeling grim when they turned the search and rescue into search and recovery mode.

just the two of us

Just when things couldn’t seem worse, authorities revealed that they may never even find the actresses’ body in a briefing.

Police stated that this is a complicated situation since there is not much visibility of the lake.

Kevin Donoghue explained: ‘There’s a lot of trees and plants and such that are under the water that can cause entanglement. Makes it unsafe for divers and a complicated search.’

Before the press conference, the police told People Magazine that they’re confident her body is still in the water.

They have been searching the ‘shoreline for any clues whatsoever, any personal items, any footprints, anything that would indicate that she made it out of the water and because of the absence of those clues, that is why the focus of the search right now is in the water. She could have suffered a medical episode. We just don’t know. We won’t know until we find her.’

Detectives are also monitoring all of Rivera’s credit cards to see if there is any activity after the time she was declared missing; however, there is doubt that this is the case. 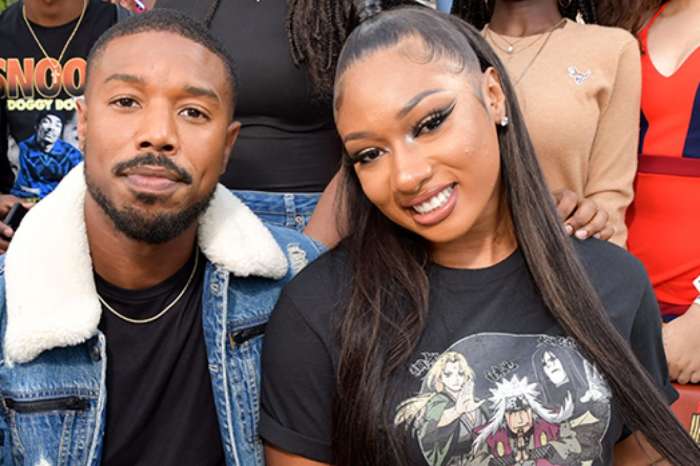