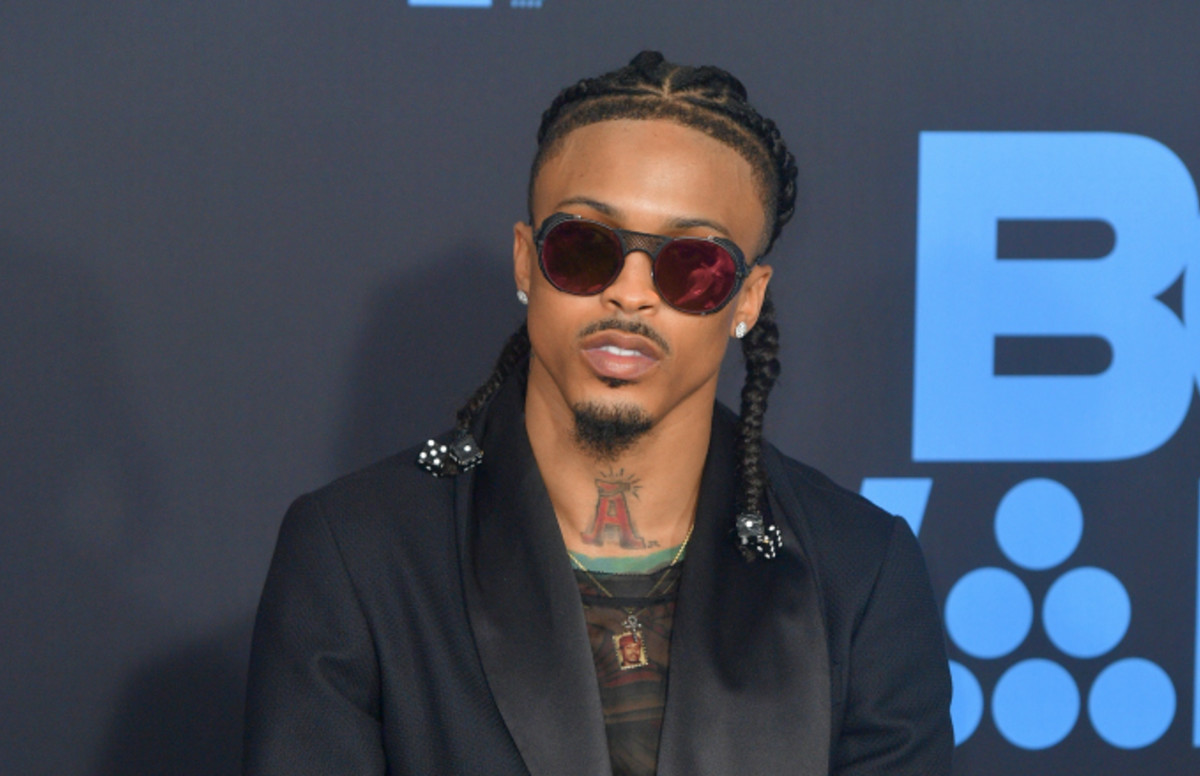 When August Alsina came forward to tell his truth about the nature of his relationship with Jada Pinkett, he had the support of many people. However, the support has tapered off a bit once he dragged Keke Palmer and now fans are giving him the side-eye for his new song.

August, if nothing, it absolutely capitalizing off the press that he is receiving from this scandal which is understandable considering that he recently released a new album.

After Jada’s choice of words to describe their involvement quickly went viral. Entanglement is a word that will be used frequently for the next coming weeks.

Alsina recently completed an interview with Vulture where he agrees that that’s exactly what it was.

‘If you look up the definition of ‘entanglement,’ it is a complex and difficult relationship. It was exactly that. I definitely have to agree with it being an entanglement. It definitely was something complicated, a complicated dynamic.’

Yesterday, the singer dropped a song that was titled Entanglements.

The song, featuring Rick Ross, includes lyrics that state: ‘I’m bein’ honest baby, don’t want no strings attached (Uh-uh) You just want a n**** that’s gon’ break your back (Break your back) I’m half? No, I ain’t ’bout to play with that (Play with that) You left your man to f*** me, just to pay him back Don’t you know that’s cold hearted? Once you gone, no comin’ back Girl, you f*****’ with a youngin’, I be doin’ shit you like Don’t do talkin’ when I see you, all your hear’s love sounds Goin’ round for round, you want a n**** that take you down (This a special bond but it ain’t true).’

The chorus goes on to say that ‘the definition of entanglement is when you’re tangled in the sheets.’

While some are here for August’s messy song where he spills it all, some think that he’s doing too much.

He’s been receiving mixed reviews in his comment section about the track.

What do you think about Entanglements? 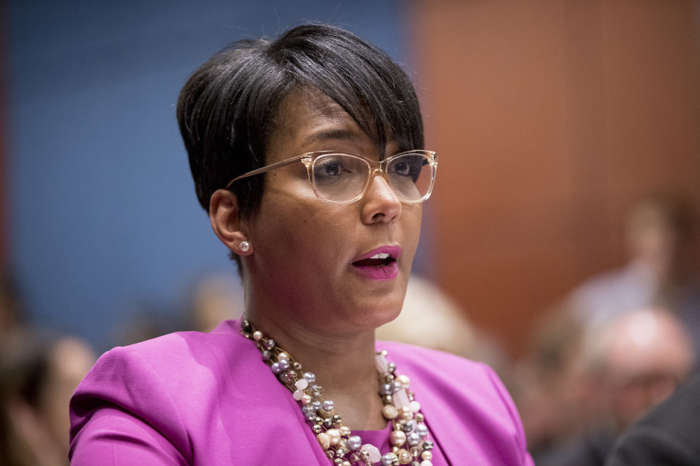