Audrina Patridge’s Ex Fires Back At Spencer Pratt For Making ‘Vile And Disgusting’ Comment About Justin Bobby Being Their Daughter’s Actual Dad!

Spencer Pratt is known for often saying some outrageous things but his latest statement is his most ‘vile’ yet as far as Audrina Patridge’s ex is concerned. It all started with The Hills star telling Cosmopolitan magazine that he is not so sure Kirra Max is actually fathered by Corey Bohan!

Apparently, his belief was even more cemented after seeing the two interact on the show.

‘I wanna know whose baby that is. How do we know it is not Justin’s Baby? Let’s get a DNA test kit for the reunion,’ he joked.

While it’s not clear how serious he was about that accusation, it is safe to say Bohan was not amused.

As a result, Corey took to social media to slam Pratt for his ‘vile and disgusting’ words.

He accused him of targeting his family just to keep his name in the headlines.

He posted a picture that showed him flipping him off and in the caption said: ‘You can say whatever filth that you want about YOUR own family, cast-mates and even about myself but I draw a line when it comes to MY daughter. Kirra’s an innocent 3 year old child.’

And that was not all!

Corey went on to slam the other man even more, telling him that ‘I would hope that since you are now a father yourself you would have more tact and but I cannot say that I am surprised. The things that you say publicly will be accessible to my daughter forever and I’ll continue to do everything in my power not to expose her to the nonsense. Keep her out of your attempts to stay relevant ya f**k.’ 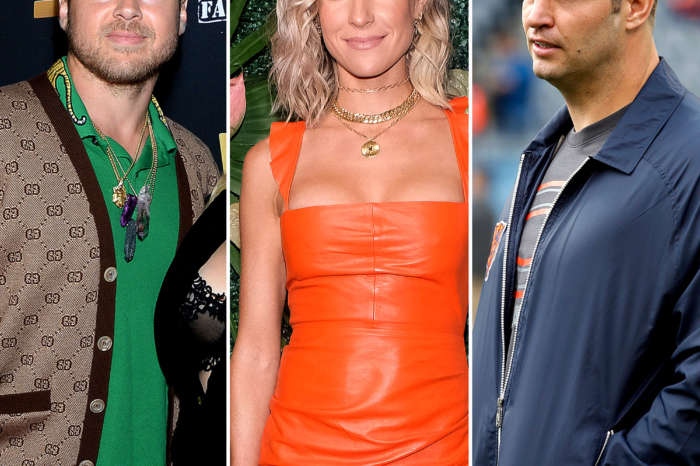 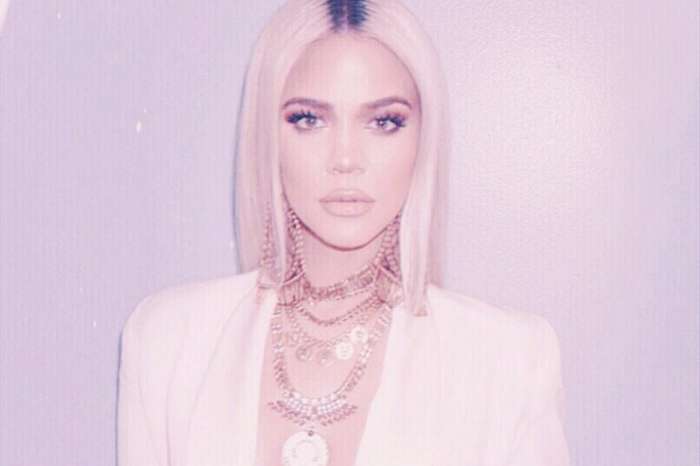