Audrina Patridge opened up about 2017 and all of its trials and tribulations. Patridge recently split up with her former husband, Corey Bohan, and in the year of 2018, Patridge hopes to have a life characterized by “love, positivity, and forgiveness.”

The former reality TV star said this year “has been quite a year” and has been fraught with ups and downs, as well as sadness and happiness.

In her post which you can see below, the reality maven spoke of her faith in God, and how her friends and family have given her so much strength through such a challenging time.

And despite the fact that some people have critiqued her, she holds those criticisms close to her heart and wants to learn from her mistakes.

Patridge finished off her message by stating she’s ready for her journey in 2018 and hopes her friends are too.

This year has been quite a year for me! Full of ups & downs, happiness & sadness. Despite the bad I'll always hold on to the happy memories and strive for love, positivity and forgiveness … the unknown & change is always a scary feeling! But by walking in faith I have learned to trust god even when I don't understand his plan…. I am so grateful for Kirra, my family, friends and everyone who has supported me….. even the ones who have critiqued me;)❤️ Who's ready for a new journey in 2018??!! I know I am:) I wish you all the best! Adios 2017 the count down is on!

The Hills alum, 32, and her 35-year-old estranged husband broke up back in September after nearly a year of marriage – 10 months to be exact.

She even shares an 18-month-old daughter with the dirt biker rider and at one point, had to file a restraining order because of a threat of violence. However, due to a lack of evidence against him, the authorities were not able to press charges.

A source close to the couple claimed, “their relationship has been incredibly emotional and tumultuous. But, that’s kind of what made it work so well. There are emotional ups and downs, which make it seem like a drug almost.”

Be that as it may, the pair had to resort to the civil courts to solve a dispute involving custody of their child.

In October of last year, Patridge gained full legal and physical custody of their child together, but he was allowed visitation rights on Sundays, Monday, and Wednesday afternoons.

Additionally, the judge told him he had to move out of his family’s home. In response to the legal injunctions, Bohan used the legal system to try and gain full legal and physical custody, but it didn’t work out in his favor unfortunately for him. 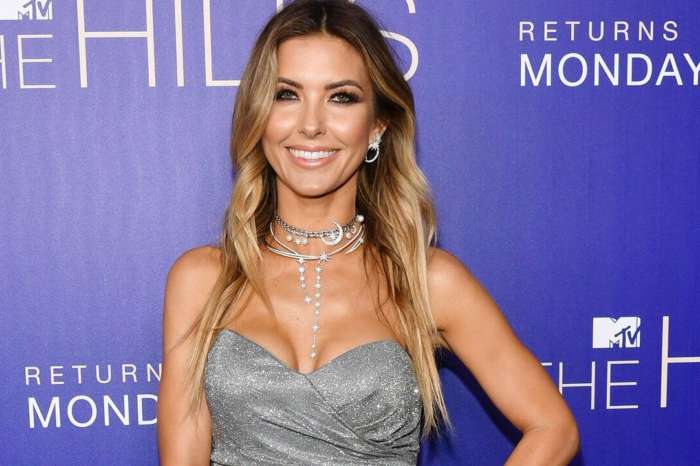 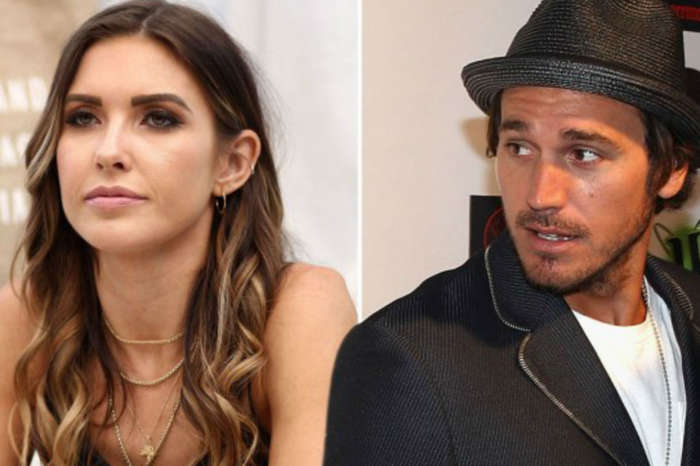 Wow, a whole ten months…………. true to form, those celebrities seldom try to work things out……