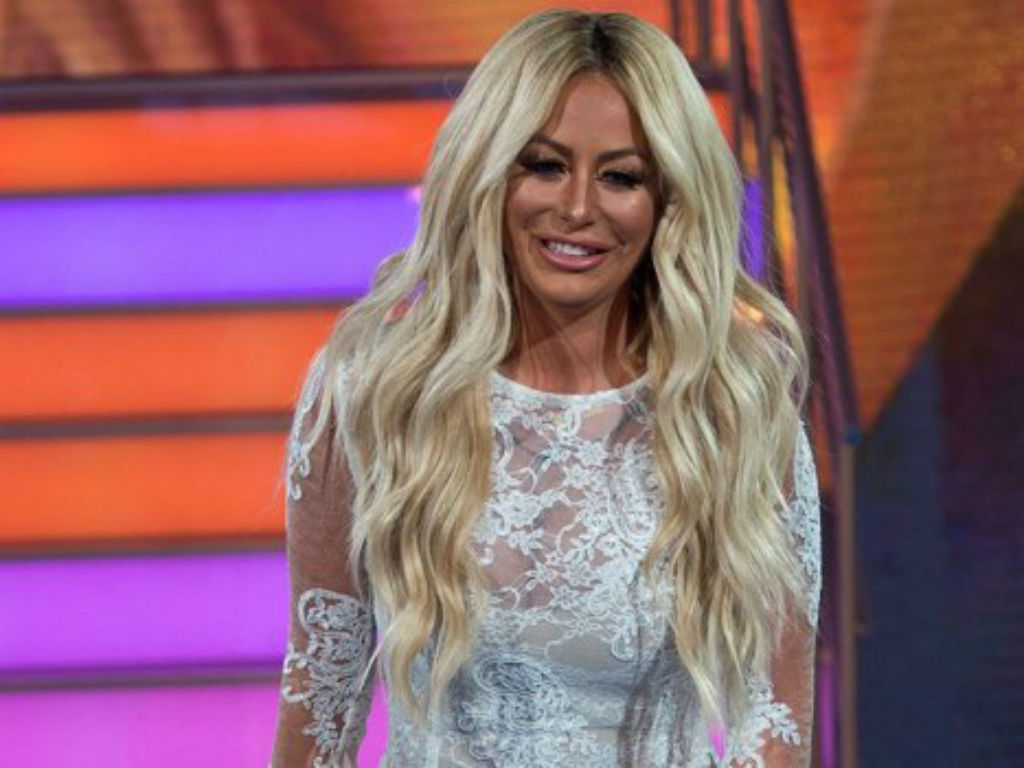 On Thursday, Aubrey O’Day used Twitter to blast American Airlines and male flight attendant James Russo. The singer claims he treated her badly on a flight, even forcing O’Day to take off her shirt in front of all the other passengers.

“never have I flown & had the steward treat me like a punished lil child in timeout the entire flight. including making me undress in front of the entire plane because he didn’t like my shirt & made me turn inside out in order to fly. @AmericanAir JAMES RUSSO NEEDS TO BE FIRED,” the Ex On The Beach star Tweeted.

After her message went viral, American Airlines responded asking O’Day to DM them with more information including the flight attendant’s name. The airline said her accusations deeply concerned them.

Aubrey O'day…..PLEASE stop the drama. Nobody "forced" you to do anything. Please save the air space for people who have actual problems. @AubreyODay #entitled pic.twitter.com/i00XspjtVX

“I gave you his name. I literally have no interest in dealing with your airline any further. I’m that offended and disturbed. I wish I took @JetBlue,” O’Day responded.

The blonde beauty’s reply to American Airlines got a slew of comments that poke holes in O’Day’s story.

“She’s lying!! I was on this flight, and the attendant was nothing but helpful and informative,” said @GamerVev

“She may have blocked me for calling her out and may be able to hide from the truth, but the fact is she is trying to get hard-working employees fired for no reason. @AmericanAir” wrote @18challengefan.

TMZ is also reporting that witnesses from the flight are telling a different story than the singer. The website has a source that claims O’Day had a shirt with the word “F%^K uncensored on it.

When the male flight attendant asked her to change, O’Day allegedly complained saying she was going to share the incident on social media.

Another passenger revealed the attendant then asked her to please at least turn the shirt inside out. The flight attendant never asked her to change in front of the whole plane.

She was given a chance to go to the bathroom. A witness shared with the celebrity website it was O’Day’s choice to switch up the shirt out in the open.

There are indeed two sides to this story. Aubrey O’Day claims American Airlines flight attendant James Russo forced her to take her shirt off while other passengers watched.

Several witnesses shared on Twitter and with TMZ that was not the case. It was the singer who was out of line. 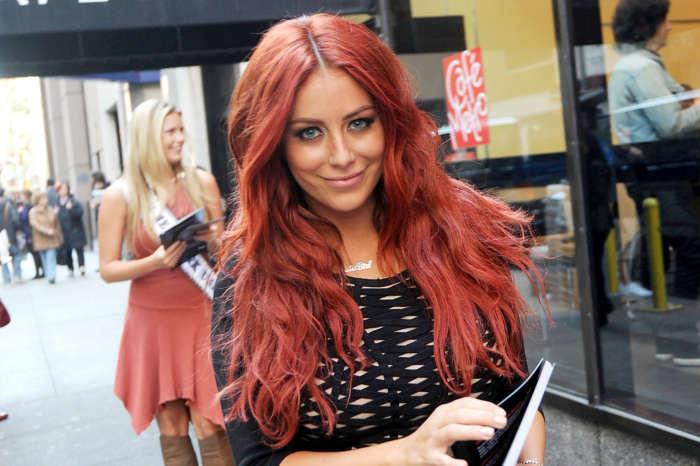 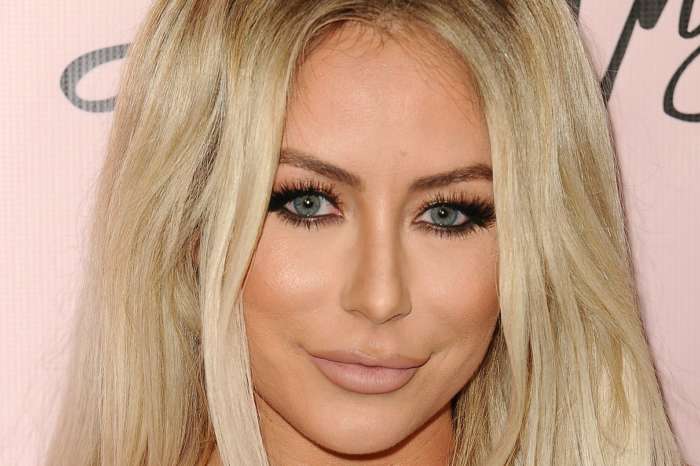 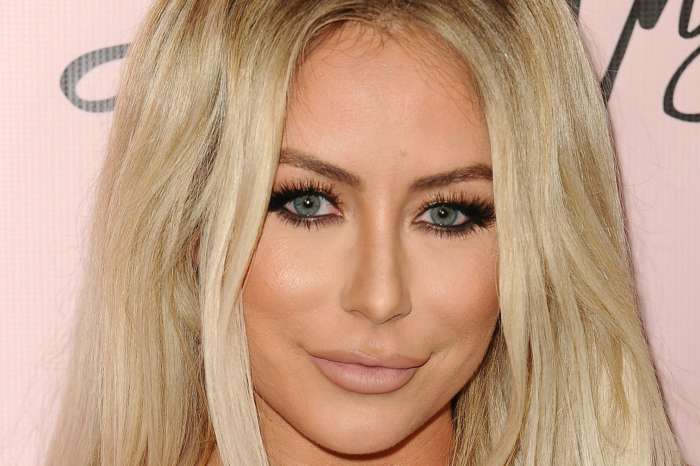 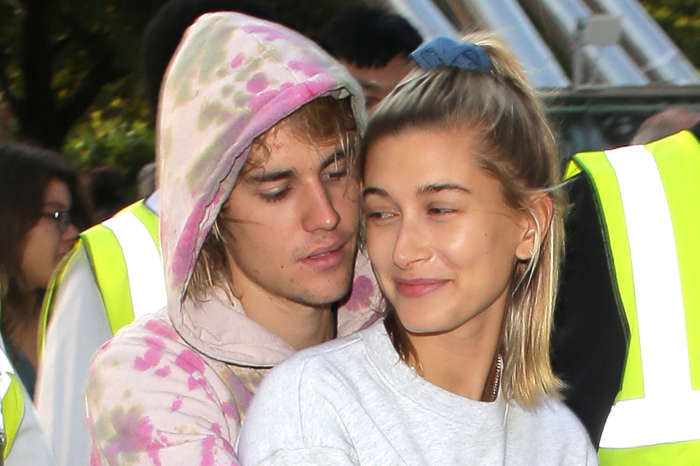