When Aaron Hernandez was found dead in his prison cell back in April of 2017, he had very few people defending him until the end. It had been years since he had lost spoken with his former NFL-playing friends.

There were two people he spoke with on a regular basis, his lawyer, Jose Baez, and his fiancée, Shayanna Jenkins. When the 27-year-old passed away, he left a suicide note for his daughter, Avielle Jenkins-Hernandez, 5, as well as his fiancée and lawyer.

Back in 2013, Hernandez murdered Odin Floyd, a football player who was dating the sister of Shayanna Jenkins fiancée. The court and jury found him guilty of the crimes two years later and he was sentenced to life in prison without parole.

His lawyer managed to get an acquittal for the second charge of double homicide, and he was working toward getting him an appeal for the first murder conviction.

My author’s copy just came in. “Unnecessary Roughness,” will be in bookstores on August 21st.

However, Hernandez killed himself just a few days later and was found in his cell, along with a note. Jose Baez released a new book detailing his relationship with the football player, with the approval of his family.

His book, Unnecessary Roughness: Inside The Trial And Final Days Of Aaron Hernandez. The 49-year-old, during a conversation with People Magazine, said that he felt like he had become his big brother.

Baez said that on the surface, he seemed like a big tough guy, but around him, “he was always just a big goofy kid.” He and Aaron spoke about sports when they were growing up, and he admitted that he “played baseball and football.”

Baez betted him that he could run a 40-year dash in 4.8 seconds, and he trained for a month and a half to prove to him that he could do it. Jose said that he videotaped it and tried to show it to him. However, sadly, he was never able to show him the videotape. “It was really a blow,” the attorney added, it was an attempt to take his mind off of everything that was going on. 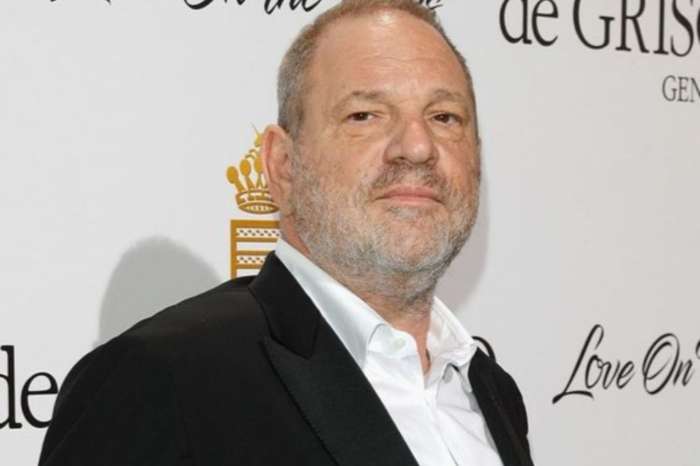 Aaron Hernandez Had Severe CTE At The Time Of His Death