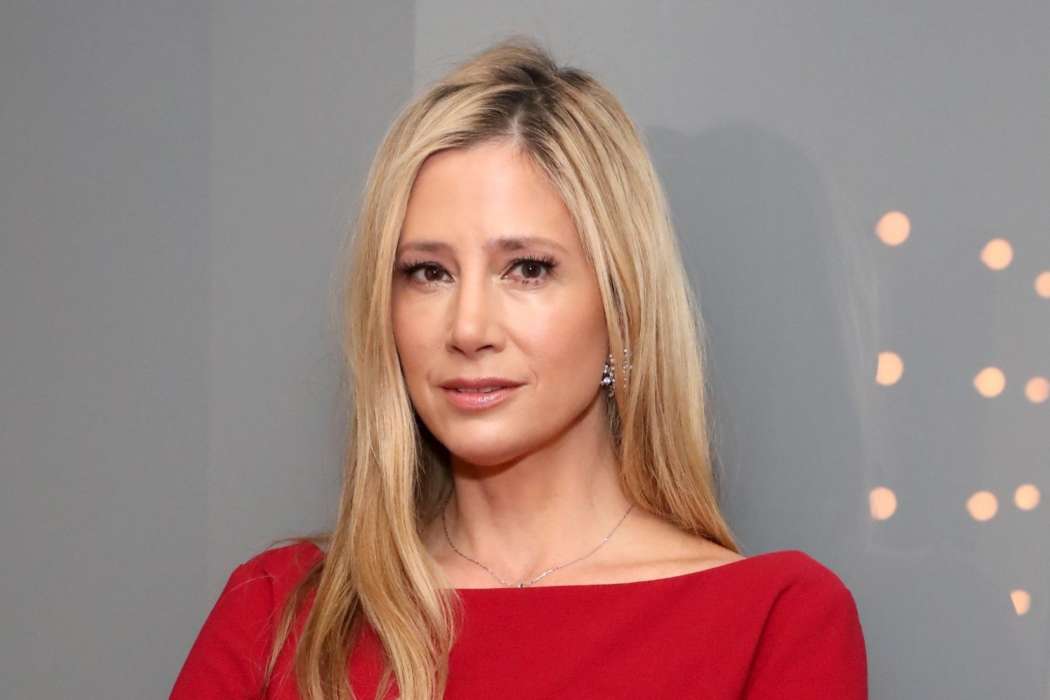 According to a report from USAToday, Mira Sorvino recently revealed that she survived a “date rape” a long time ago while at a press conference in New York City alongside the Governor of New York, Andrew Cuomo. Andrew and Mira are one of many who are trying to extend the statute of limitations on rape to make it easier to press charges.

Speaking before the crowd, Mira said she has never told the story in public before because the difficulty of sharing such a difficult situation.

A reporter at the event tweeted that Mira was there at the conference to support the extension of the statute of limitations in New York.

Fans of the actress know she is one of the prominent voices in the #MeToo movement and the Time’s up movement, moreover, she was one of the first to accuse Harvey Weinstein of sexual assault, and also of sabotaging her career for rebuffing his advances.

Mira claims she was once gagged with a condom when she was a teenage girl while trying to get a role in Hollywood. Currently, Harvey Weinstein, whom Mira accused of assault in 2017, is up for five sex-crimes involving two women.

WATCH: Actress and #TimesUp advocate @MiraSorvino reveals new, compelling and emotional details about her own sexual assault experience in a push for NY to remove the 5-year statute of limitations on rape, and to remove 'severe and pervasive' from sexual harassment language. pic.twitter.com/SkiKS35u5b

Weinstein is perhaps the biggest name in Hollywood to go down in the #MeToo era, with the exception of Bill Cosby, who was first accused publicly in 2014 and was later convicted for 2004 crimes against Andrea Constand, a former employee at Temple University.

In past interviews, Sorvino explained that the “casting couch” mentality in Hollywood was extremely prevalent in Hollywood, and she regularly lost opportunities because she wouldn’t sleep with directors and casting agents. Speaking on the podcast, In Conversation, Mira told her shocking story of once auditioning for a horror movie.

Sorvino later went on to win an Oscar for her role in Woody Allen’s 1995 film, Mighty Aphrodite. Ironically, Woody Allen was also one man to face accusations of sexual abuse, however, in his case, the allegations come from within his very own family. 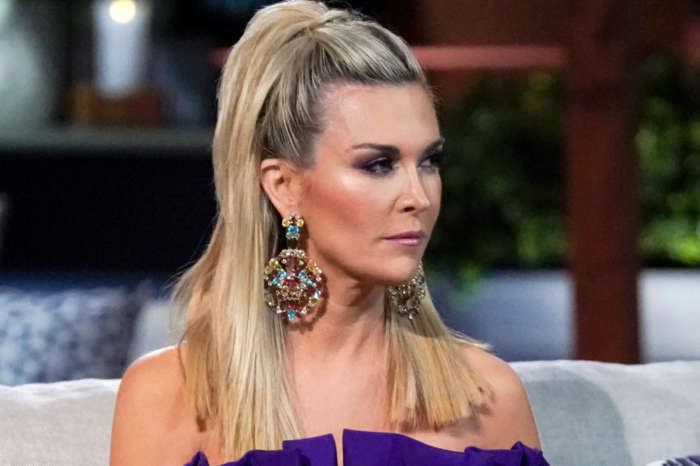