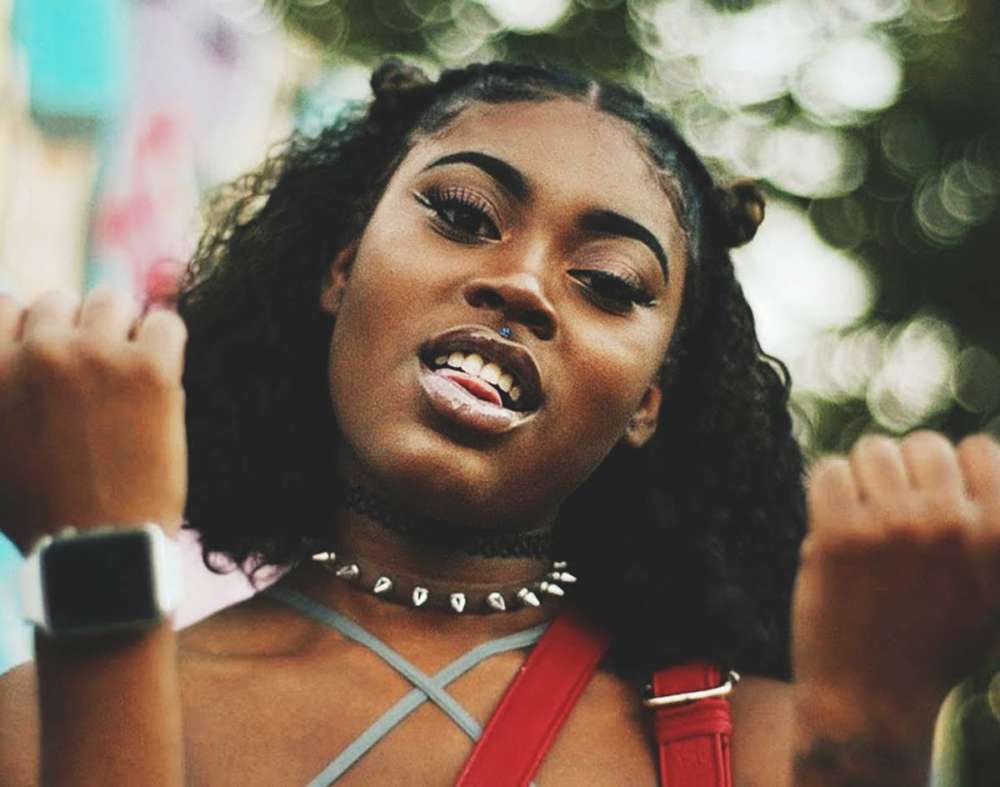 According to the outlet, Asian Doll and JT are now fighting publicly. Reportedly, this all started when Asian Doll released a verse from Megan Thee Stallion’s song, “Do It O The Tip,” on her IG Live. Fans believe Asian Doll was supposed to be on the song, but she was replaced by City Girls at the last minute.

RELATED: Cardi B On Twerking, Female Empowerment And MeToo — Is She Right?

Later, Asian Doll explained how she didn’t care much about a song she “did in her sleep,” moreover, she claimed she and Megan Thee Stallion still got along fine. You can check out part of the beef in the tweet below:

The argument apparently came to a close just last night, but Asian Doll has since taken to her IG Live to say that neither members of City Girls could even come close to her, at least not “in the booth,” as she put it. Doll went on to say that City Girls never wrote their hit songs either.

Asian Doll claimed City Girls never even wrote the song, “Act Up,” Hot New Hip Hop reported. A man wrote it. The rapper went on to describe the Miami duo as all talk without the skills to back themselves up.

RELATED: Asian Doll Denies Reports Accusing Her Of Being Upset Over Having Not Been Treated Like Vanessa Bryant

Furthermore, Asian Doll speculated that she had been removed from another song featuring the Miami couple because she was “washing them h*es.”

As it was noted above, Asian Doll was all over the headlines just this past month over the death of King Von, a rapper with whom she was in a relationship for a short while.

Later, it was argued by DJ Akademiks among others that Asian Doll was just doing it for “clout,” and a lot of people close to King Von had stated that he didn’t even like her. 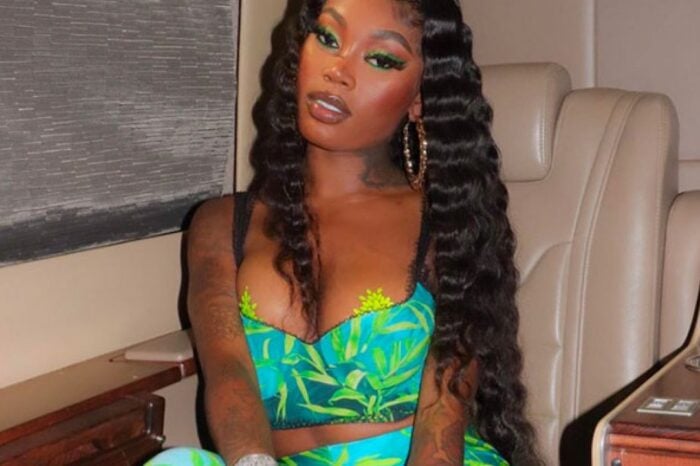 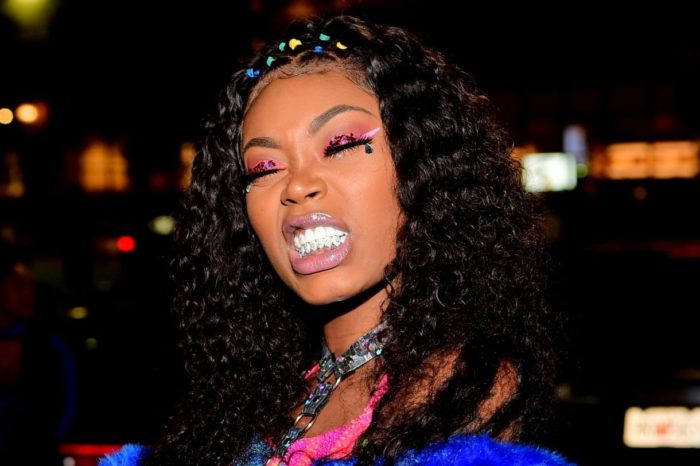 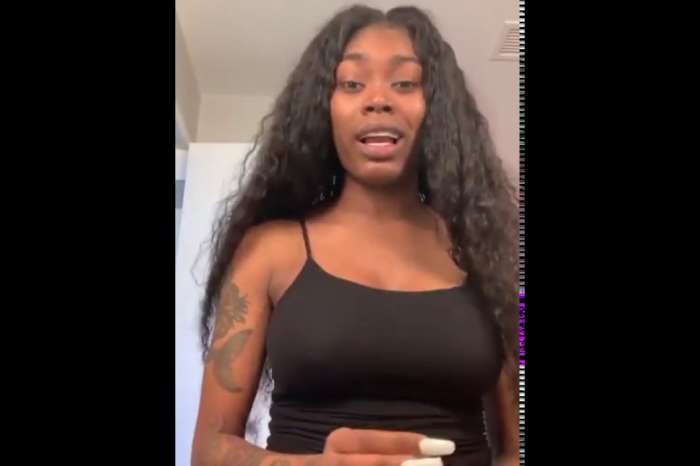 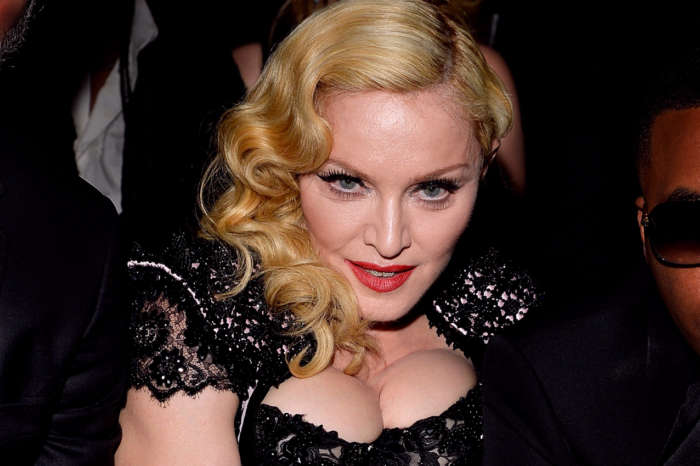