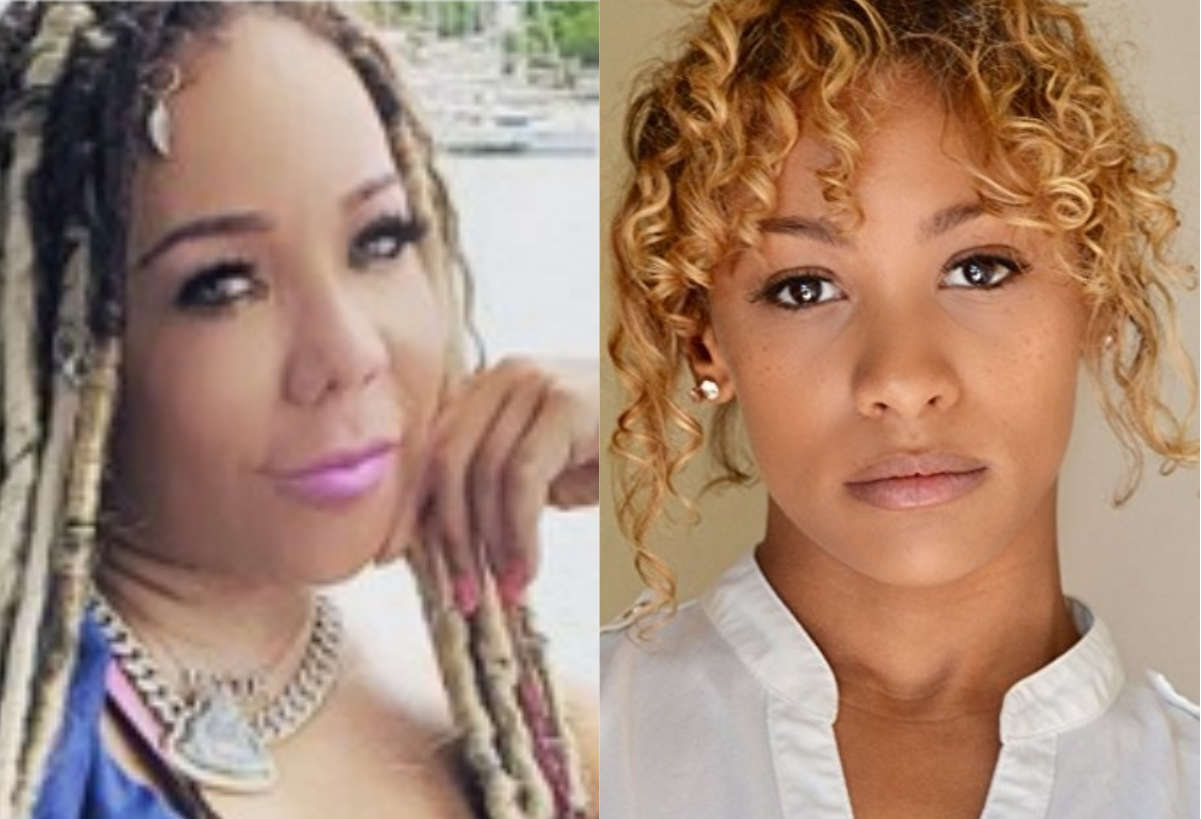 After T.I and Tiny Harris took a break from their marriage amid rumors that he was stepping outside of his marriage for Bernice Burgos, the two seemingly put the past behind them and reunited. That’s when a viral video of the married man slapping another woman’s butt hit the internet and affected Asia’h Eppersons career.

The Greenleaf actress who was backstage with T.I’s crew at the time has never really clarified what went on between her and the rapper. However, she has shaded both of the reality stars in the past.

Although it’s been nearly a year since the incident occurred, Asia’h is still having to deal with trolls who accuse her of being a homewrecker.

Epperson clearly got fed up with one rude commentator because she issued them a long response where she explained only her, T.I, Tiny, and God knows what really happened.

‘look, facts are facts and accusations are accusations. Y’all will choose to believe whatever you want, usually the negative narrative. I get it, It’s fun to throw some stones and be judgemental. It makes everyone feel better about their own lives. However, I don’t need to defend or deny anything to you guys. God and I, him and his wife all know the truth. Everyone can say what they would of done, or what I should of done in that moment, or what she she do with her own marriage, but the truth is, you really don’t know what you would do unless your put in that situation. Period.’

Asia’h went on to say: ‘I’m sure there re a lot of women who have been in a compromising or uncomfortable situation where something inappropriate happened while in public, or private, and the women didn’t react the way everyone else says she should of, Oh well. You don’t know what all was said and done behind-the-scenes. It’s not your life. It’s mine!!! And I don’t owe anyone anything.’

She ended the message by reiterating who knows the truth and thanked the commentator for their ‘concern.’

What do you think was happening between T.I and Asia’h? 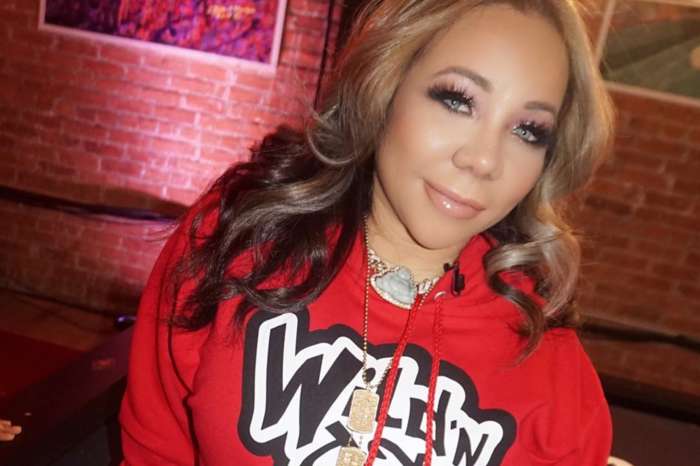 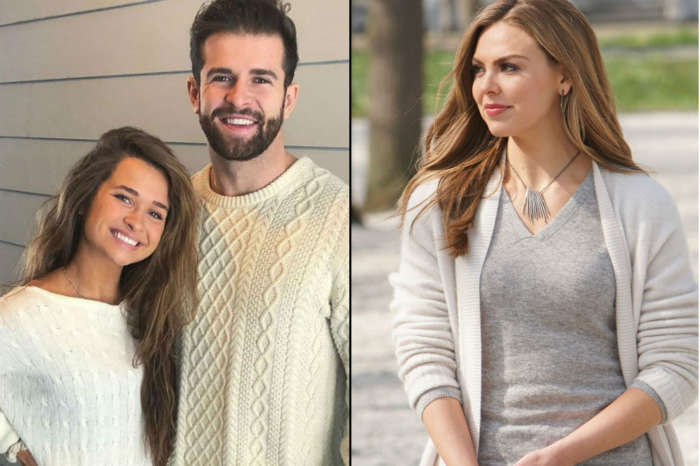 The Bachelorette: Jed Wyatt Pleads With Fans To Stop Harassing His Family And Hannah Brown