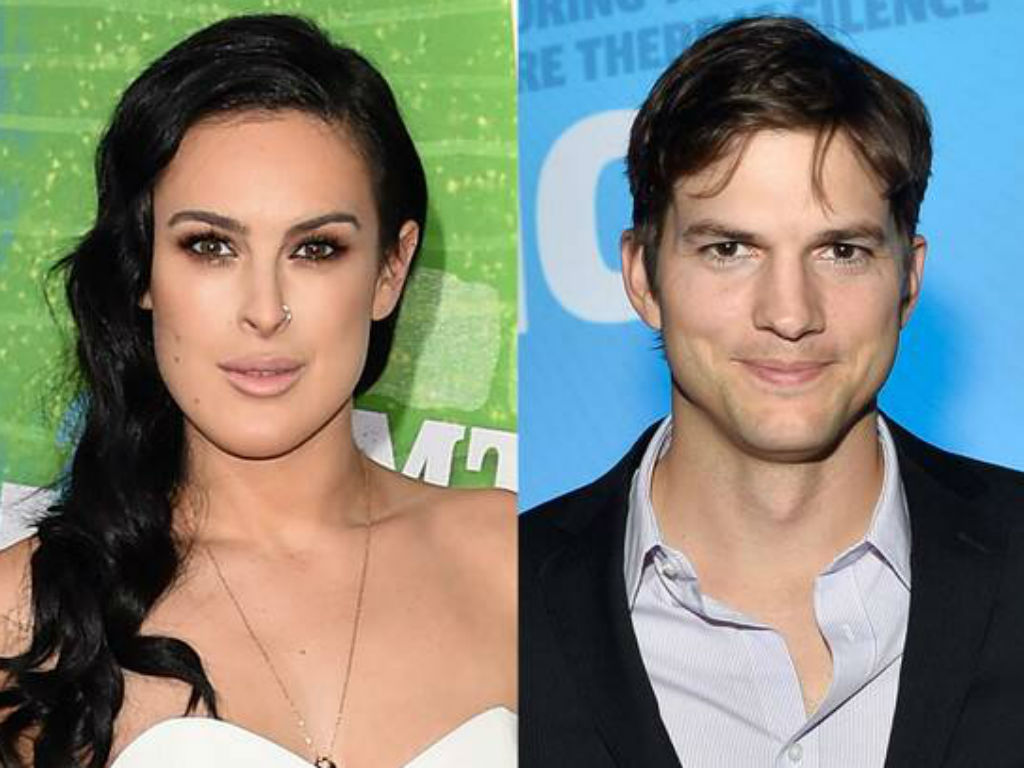 Ashton Kutcher was spotted spending some quality time with his former stepdaughter, Rumer Willis. The two were photographed heading into an LA bar for a drink.

The Ranch star was a pivotal part of Willis’ life when she was growing up. He was married to her mom, Demi Moore and despite their split, it appears the young woman still has nothing but love for Kutcher.

Kutcher and Willis hung out at Black Market Bar in Studio City, Tuesday night for a couple of cocktails.

“They looked like old friends about to catch up over some drinks. They were totally chill, you could see in their body language there is a closeness, respect, and affection there, they looked like the best of buddies,” an eyewitness told E! News after spotting the duo waiting in line at the bar.

It comes as no surprise the former stepfather and stepdaughter enjoyed an evening out together. Kutcher was vocal not only throughout his time with Moore but following their divorce, how fond he was of Rumer, as well as her sisters Scout and Tallulah.

When Kutcher and Moore were married, they were often spotted at events with her three girls, as well as their dad Bruce Willis. They came across as a well-adjusted blended family. Kutcher was often seen lovingly talking to the girls.

Mila Kunis, who is married to her former That 70’s Show costar, has previously discussed Kutcher’s bond with his former stepchildren. She spoke about how much her husband loves the girls, as well as how he was a father figure to them for a significant amount of time in their lives.

Ashton Kutcher and Rumer Willis still enjoy hanging out together. However, as the release of Demi Moore’s tell-all book looms, it is hard not to wonder if the book will impact their relationship.

Rumors have been swirling the GI Jane star is going to drop some major truth bombs about her marriage to the much younger heartthrob.

Chances are Kutcher and Willis are mature enough not to let the book interfere with their relationship. They didn’t allow a divorce to stop them from being a part of each other’s lives. Only time will tell, but until then it is cool to see the two still have a strong bond. 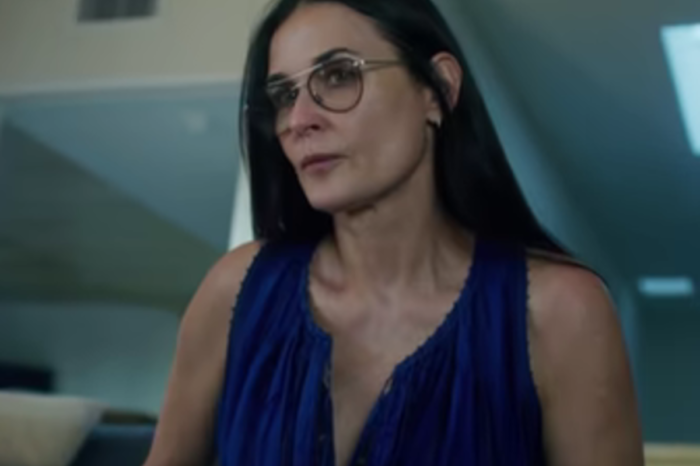 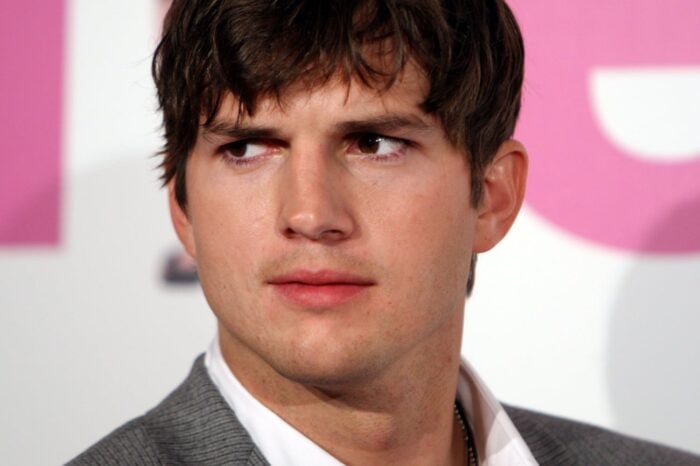 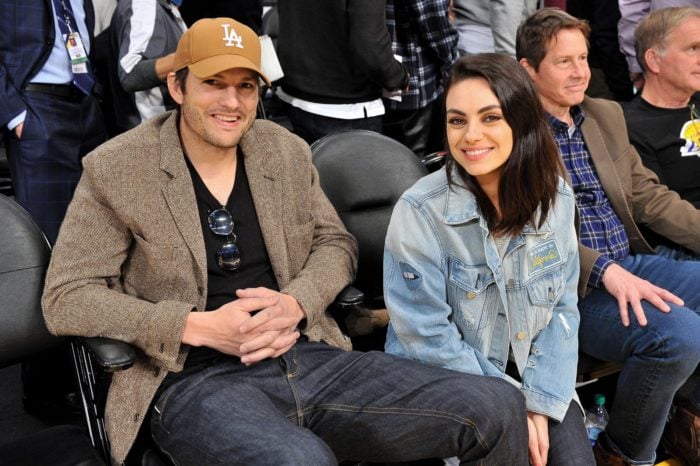 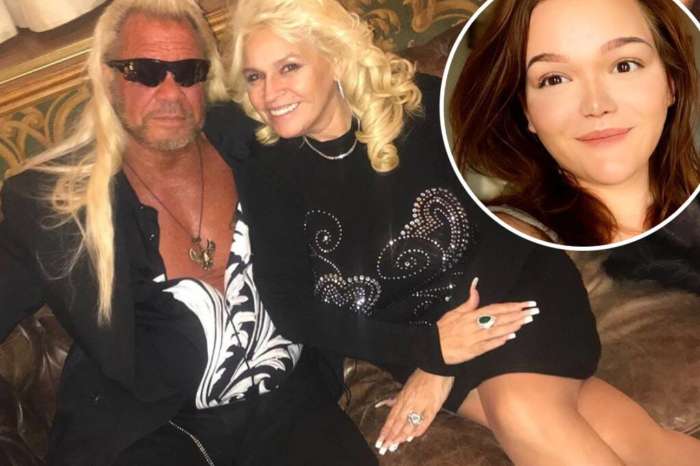