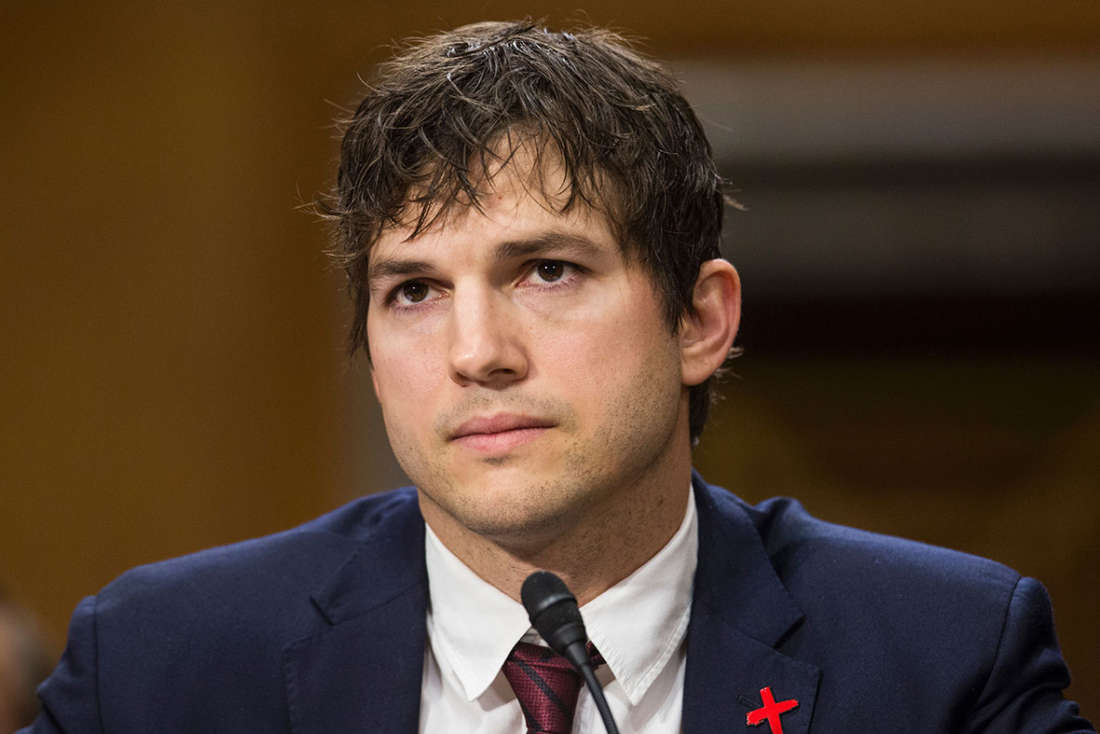 According to a report from USA Today, Ashton Kutcher isn’t involved with the reboot of the Punk’d franchise on any level. The 41-year-old actor recently took to his Twitter account to dispell rumors of his possible involvement with the Punk’d series, which he first hosted in the early 2000s.

On Monday night, Kutcher said he has “nothing to do with the new Punk’d situation,” Moreover, he said he “hopes they get it right.” Punk’d had its first run in the early 2000s all the way until 2007, although, it was briefly picked up again five years later in 2012.

Regardless, Punk’d is getting a new season without Kutcher this year. Apparently, the new series will feature a long list of celebrity hosts including Kellan Lutz, Miley Cyrus, and Justin Bieber. The franchise will trick and prank some of their most famous friends.

Introducing DateNight.vip Fun, personalized, romantic dates for 2. A new way to say I Love You. In LA you can book now for Sat and Sun evening at: https://bit.ly/2U18o6l

Earlier this month, an executive on behalf of MTV Studios announced they had a deal with Quibi, a short-form movie and TV application which acquired the rights for productions such as Singled Out and Punk’d. Deadline and People reported the news earlier in June.

With that said, however, Mr. Kutcher, the husband of Mila Kunis, explained he would not be involved. According to People Magazine, Chris McCarthy, the president of MTV, said he’s excited to work with the Quibi team for the production of a revamped edition of the aforementioned series.

At the moment, Kutcher is starring in the Netflix production, The Ranch, which was fraught with problems during the height of the #MeToo movement in 2017 with allegations against its star, Danny Masterson, also an alum of That 70’s Show.

The Ranch, reportedly, will end its run in 2020 with twenty final episodes. As it was previously reported, Danny Masterson was accused of sexual assault by four different women, prompting an investigation from the Los Angeles Police Department.

Interestingly, Danny has been accused by many different people, including the singer for At The Drive-In and The Mars Volta, Cedric Bixler-Zavala. Cedric Bixler-Zavala allegedly wrote the song, “Incurably Innocent,” about the incident with his wife and Danny.