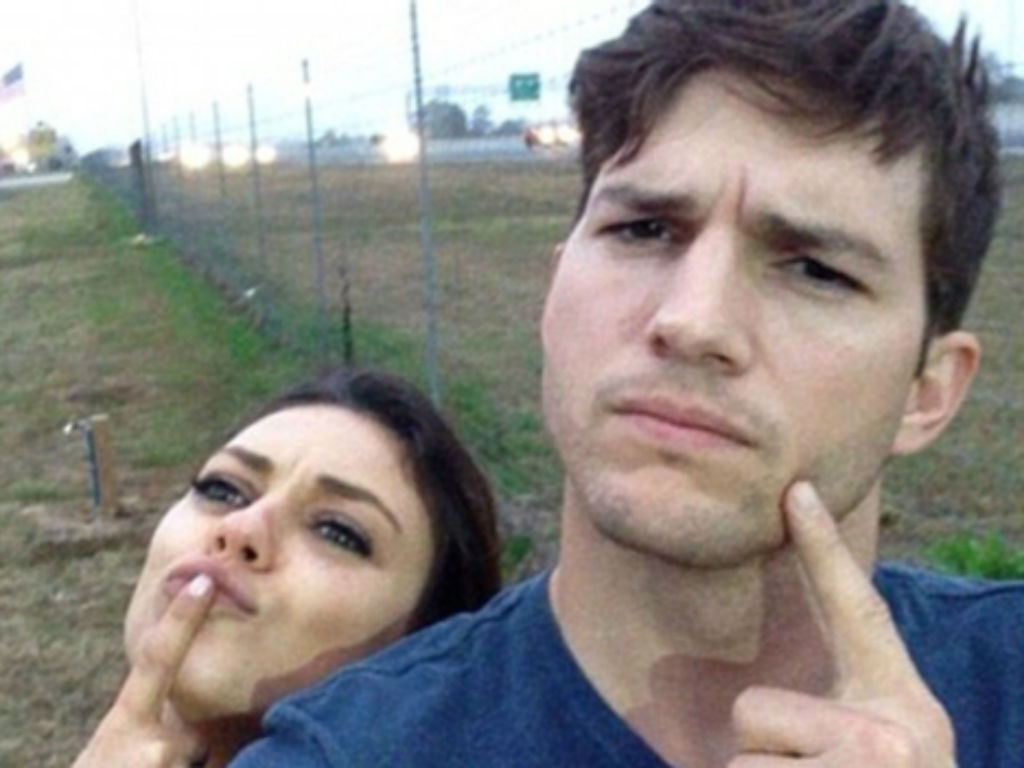 Ashton Kutcher and Mila Kunis are using humor to shut down ridiculous tabloid stories they are splitting up.

The couple used social media to share a video of them mocking a rumor that Kunis has had enough and left Kutcher. On his Instagram account, the Hollywood stars shared a clip of them playfully discussing their “break-up,” which they just read about online.

Kunis showed fans a glimpse of the current In Touch Weekly issue with a headline that simply read “It’s Over!”

The Ranch star kicked off their banter by asking his wife what was going on in their marriage. When Kunis answered it was over between them, the actor was shocked and confused but continued to question his baby mama.

My love and I gave @datenightvip a trial run. I think you are in for something special! We have a few openings tonight and tomorrow night in LA. Link in bio.

“It’s over between us?! Oh my god, what are we going to do?” Kutcher wondered.

The Bad Moms star read off the list of issues in the marriage, which, according to the magazine, caused her to end it all after four years. She listed the problems like he was suffocating her, as well as that Kutcher was an overbearing husband.

Last but not least, Kunis shared a shocker regarding their kids and her husband’s life.

“Also, I took the kids but you had a really dark secret exposed,” the actress shared, looking straight at her man.

Kutcher even wonders what dark secret he is hiding and can’t wait to find out from the tabloid what is really going on. The actor then jokes perhaps next week his wife will be pregnant with twins, for the third time this year.

The couple, who wed in 2015 and shares two children, daughter Wyatt age 4 and son Dimitri age 2 is no stranger to all kinds of ridiculous rumors regarding their family life. However, this time around the duo decided to have a little fun with it.

I guess it’s over @intouchweekly have fun selling magazines this week. Maybe next week my wife will be having twins. For the third time. But who’s counting.

Mila Kunis and Ashton Kutcher are squashing those split rumors with humor. Their video poking fun at the outlandish accusations caught the attention of several of their famous friends, who quickly replied to the news.

Fans are getting a daily dose of laughter thanks to Kutcher and Kunis mocking rumors about their marriage. 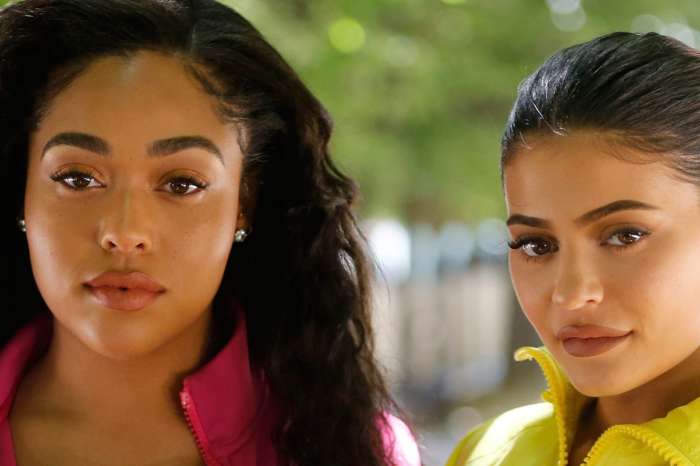