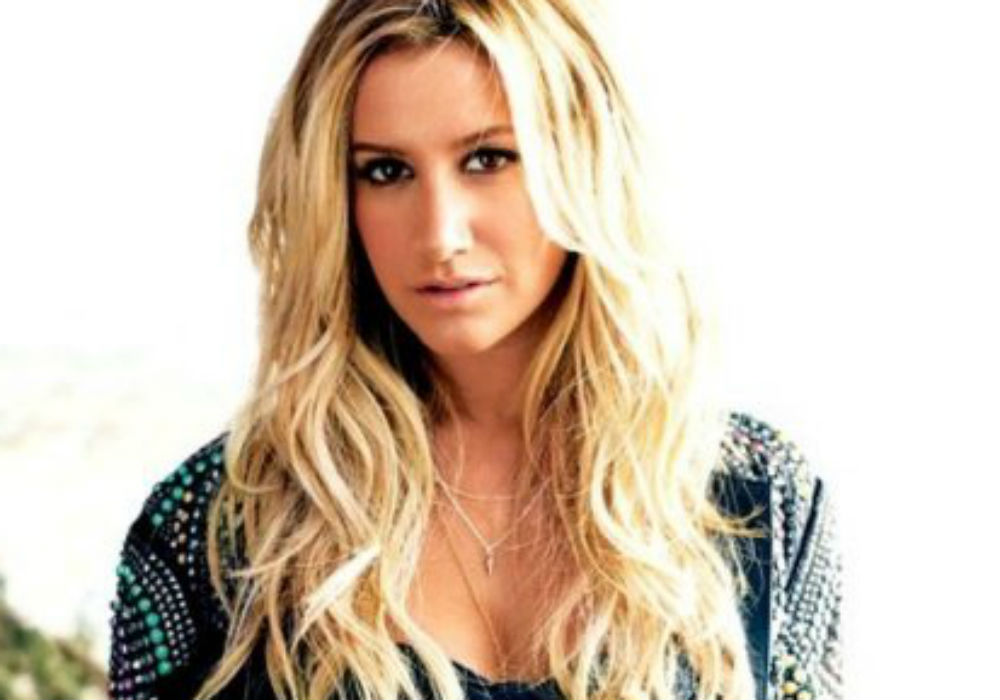 There are probably millions of people all over the world who would be more than happy to share a kiss with Zac Efron, but Ashley Tisdale isn’t one of them. The actress recently revealed during an interview with Elle Magazine for their web series Thirst Trap that the worst on-screen kiss she’s ever had was with her High School Musical co-star.

Tisdale said the kiss was part of a 2006 episode of The Suite Life of Zack & Cody when her character Maddie kissed Efron’s character, Trevor. But, the 34-year-old explained that it wasn’t the worst on-screen kiss because Efron didn’t have any skills, it was because they are so close.

“I’ll tell you why it was the worst, OK? It’s the worst because I’m so close to him and he’s like my brother,” explained Tisdale. “At the time, he was used to acting on, like, Warner Bros, which is The CW, and we were on Disney Channel.”

At the time, Efron was starring in the WB drama Summerland, and he and Tisdale had already shot the first High School Musical. Still, Efron wasn’t used to Disney Channel standards for on-screen displays of affection. Tisdale said that Efron tried to kiss her with his tongue, and she told him, “Get away from me!”

Tisdale says she closed her mouth “so fast,” and she told him that it was the Disney Channel and they don’t kiss like that.

“It’s just weird when you’re so close to somebody,” explained Tisdale. “We had already done [High School Musical]. I had known him for years before. That is why it was the worst. It’s just [that] we’re just too close.”

During the interview, Elle also asked Tisdale about which of her former Suite Life co-stars she would bring along to a remote location. Would she choose Dylan or Cole Sprouse? Tisdale said that they are both like her little brothers, but the one who texts her back all of the time is Dylan. She added that since Cole is sometimes silent, she would take Dylan, but that answer is “for just ghosting on me, Cole.”

Ashley Tisdale and Zac Efron also starred in 2007’s High School Musical 2 and 2008’s High School Musical 3: Senior Year. She recently revealed that she finally showed her husband Christopher French the original Disney channel movie where she starred as Sharpay Evans for the first time, and documented it all on her Instagram Story.

“I’m subjecting my husband to watch it. He’s never seen any of them,” said Tisdale.

Ashley Tisdale is currently starring in Merry Happy Whatever on Netflix.