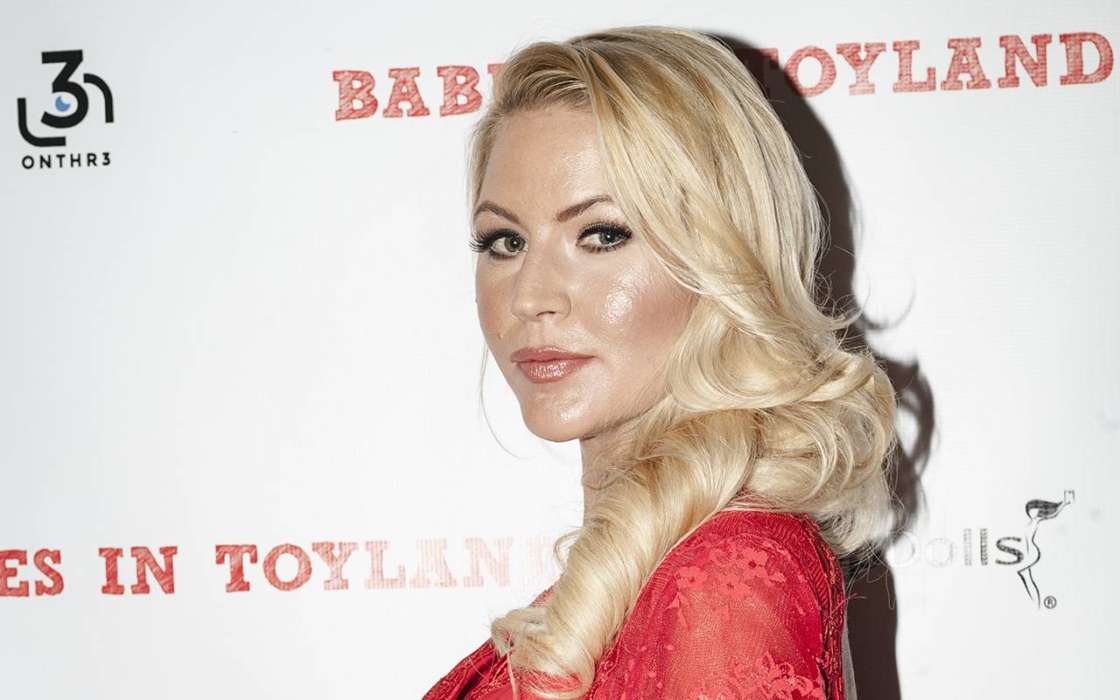 Ashley Mattingly, who came to prominence as a Playboy playmate, tragically passed away at the young age of 33 due to a purported suicide. Hot New Hip Hop claims the news was confirmed by the Travis County Medical Examiner’s Office in Austin, Texas.

Her family released a statement in which they announced her death. Obtained by People Magazine, they said that their sister with a “larger-than-life” personality killed herself. They claim she moved closer to home over the last few years but she continuously struggled with alcohol and substance abuse.

She was actively working toward bettering herself, the statement revealed. Reportedly, Ashley left a suicide note. Before her death, she had adopted a puppy to help lift her spirits and fight through her “demons.” The dog is now living with her siblings.

The statement went on to say that Ashley would live on in the memories of her family members and closest friends, in addition to the two nieces whom she loved so much. At the moment, it’s not clear how she died exactly.

Following her death, many of her close friends and former associates came out to commemorate the fallen model, including Carrie Stevens, who said she was devastated to hear the tragic news.

On the 20th of April, Carrie took to her Twitter account to say that she was “devastated,” and urged others who are struggling to seek mental help. She later posted a picture of herself with Ashley alongside Hugh Hefner.

TMZ has claimed in the past that Mattingly’s personal life was in peril, especially when she dated Lane Garrison. She purportedly suffered from domestic abuse at the hands of Garrison. Christy Deweese and her brother, Billy, claimed she killed herself on the 15th of April at her house in Austin, Texas.

According to her brother, William, Ashley was in the middle of taking flight lessons to become a pilot. She left behind her log books and he was very proud of her for continuing to work on herself. She also took horseback riding lessons at a rehab facility she previously stayed in. 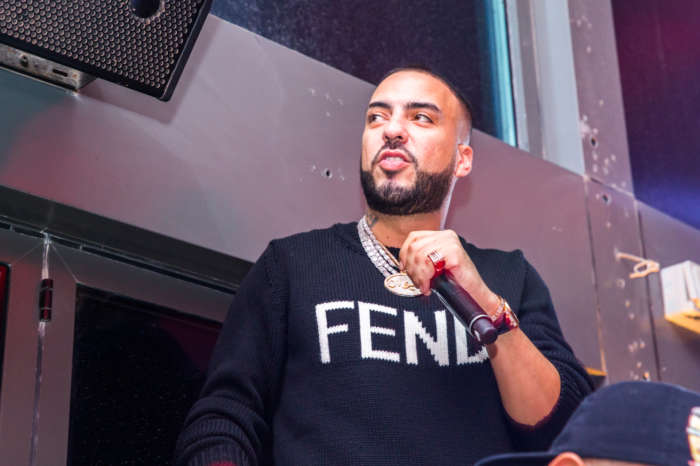 French Montana Says He Has More 'Hits' Than Kendrick Lamar

I’am so sorry for your loss to her family and friends. Depression is real as any disease and it hurts the ones left behind. My husband did suicide it hurts forever. My hope is that others suffering will reach out for treatment and KNOW God loves you and created you. And wants the very best for his children. May God be with you at this time. My deepest sympathy to family and friends.

Suicide is so tragic for the family for the friends anybody that knew her. There are so much help offered but sometimes it comes just a little bit too late. I survived several suicide attempts thank God however, I realize things could have gone the other way also. Anybody who needs help, I beg you to get it. Don’t wait. May she rest in peace and may the family find solace

Horseback riding in heaven I’m sure…😘

So sad. Beautiful and lost in our world

May she rest in peace, evidently a poor, tortured soul.

I m very sorry. I know depression is a horrible disease. I lost 3 brothers through suicide. May she rest peace In God’s arms. May God be with all her family and all who loved her.

I know how hard it is I was in her place but with the help of God he pulled me up.I wish I knew her so I could be her friend and console her because I know how hard it can be living in this cruel world may you rest in peace beautiful lady

Very sorry to the family for such a young bright person

So sad.Such a beautiful woman
struggling with her demons.One
(Who doesn’t know her) would think that these celebrities have
everything going for them;
Money,fame,great self-esteem.Yet
they are human & struggle with
many issues just like the rest of us.
I offer condolences to her family left behind.It’s so hard to try to help people in her situation & I’m sure they tried.