James Franco has managed to garner one supporter amid all of his sexual misconduct controversies. Surprisingly, Ashley Judd supported James’ recent comments regarding his past mistakes.

Celebrity Insider reported earlier in the week that around five women accused James of sexually exploitative behavior, and the LA Times was the first to publish the details regarding his alleged conduct.

As you may know, James was about to take home an award for Best Actor at the Critics Choice Award, but he didn’t show up because of the claims that came out against him right around the time Ally Sheedy bashed him on Twitter.

James’ attorney, Michael Plonsker, denied all of the claims and directed the reporters to a statement he made on The Late Show with Stephen Colbert on the 9th of January.

During the interview with the host, James said the charges the women made were “inaccurate,” but despite that fact, he supports women’s right to come out with their stories because they “didn’t have a voice for so long.”

The actor said that he has his side of the story that he could reveal, but chooses not to because he doesn’t want to shut down women who have worked so hard to make their voices heard.

On the 10th of January, Franco addressed the claims once again. He said there are things “I will hold back things that I could say just because I believe in it that much.”

He said if he has to “take a knock” then so be it. On Stephen Sackur’s HARDtalk, Ashley Judd, 49, praised Franco’s response and said it was “terrific.”

Ashley acknowledged that most of us had misbehaved at times in a manner that was insensitive or tones deaf without understanding what we were doing.

However, this is about getting men and women to work together in a place which is productive and safe for all types. She added that when there’s diversity in the workplace, there is less abuse of power. 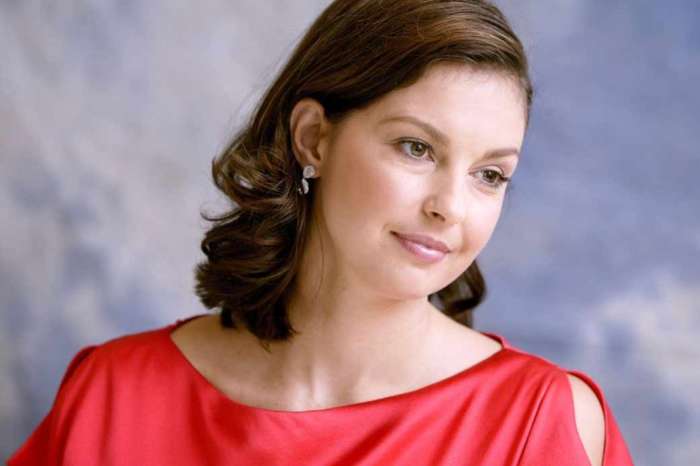 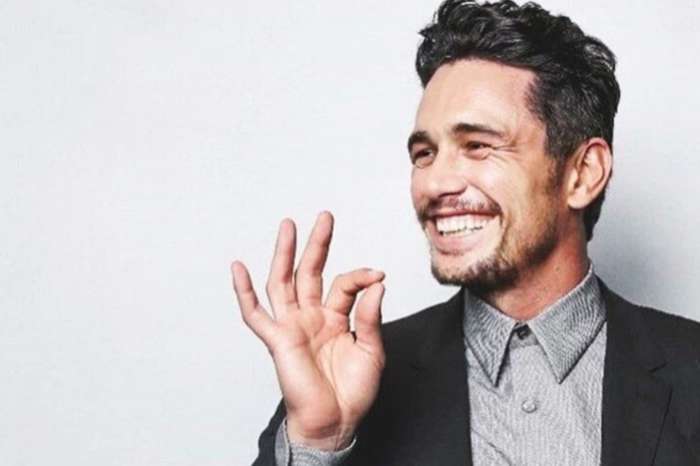 Katie Couric Changes Her Mind About The Butt Pinching Claims, Says She Was Shocked To Hear About Matt Lauer’s Sex Harassment Accusations!