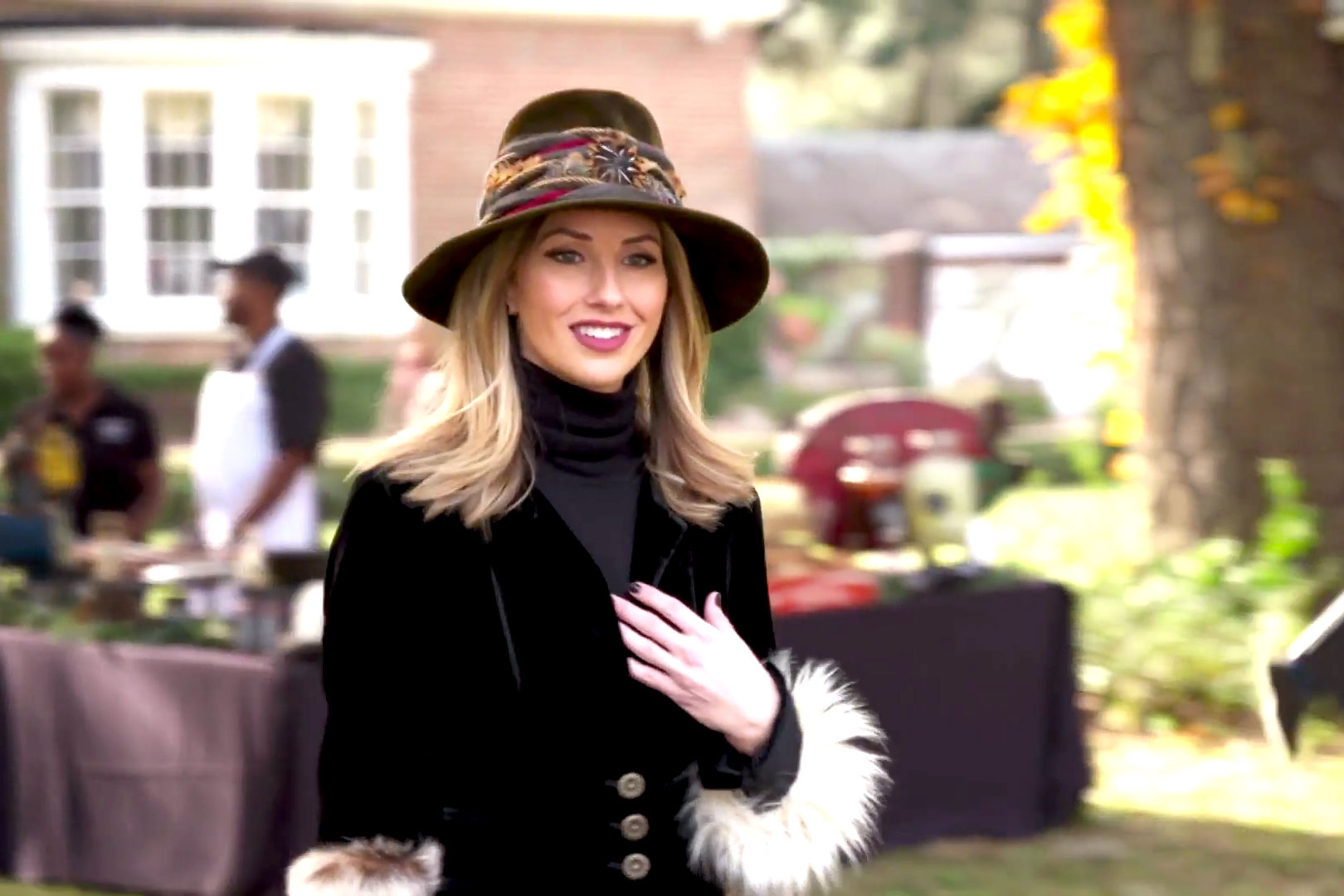 Bravo fans weren’t the only ones buzzing about the latest photos of Thomas Ravenel and Kathryn Dennis together. The Southern Charm stars also caught the attention of Ashley Jacobs.

Thomas’ ex says that she screenshotted the buzzworthy pictures and sent it to the former politician alongside a message that read ‘congratulations.’ She also revealed that he has yet to respond.

Jacobs added: ‘My only thought is, if it’s for the children, then great, you know.’

Thomas himself is denying that things are on-again with his baby mama. He released his own statement via All About the Tea.

‘Nothing is happening between Kathryn and I. We are not dating again and never will.  I attended a James Bond-themed party Saturday night. I saw her and was pulled into the photo. Nothing less, nothing more. We’re co-parenting because it’s healthy for our children’s development. We have a strictly platonic relationship.’

This comes after a report from People Magazine claimed that the exes were getting comfortable with each other again.

Meanwhile, Ashley has a new beau of her own after escaping her toxic relationship with the reality star and fleeing back to California.

Mike Appel is being credited by Ashley for getting her out of a dark place.

Found someone close to my own age!!😉And our birthdays are just a day a part! Happy birthday to this cutie♥️ Thanks for making me smile!! @appelagoodtime

‘I’m so happy. It’s weird having something so healthy. It feels too good to be true, but I think that how most things are to be honest with you. I did have some issues and I was a bit broken and I realized that sometimes you know, you find people that are worse off than you, almost just to make yourself feel better about it,’ she told US Weekly.

Jacobs went on to say that she wasn’t broken anymore.

Ashley went back to her original career as a nurse and works in a Hospice center.