Ashley Iaconetti And Jared Haibon Share Their Opinions On Clare Crawley Being The New Bachelorette! 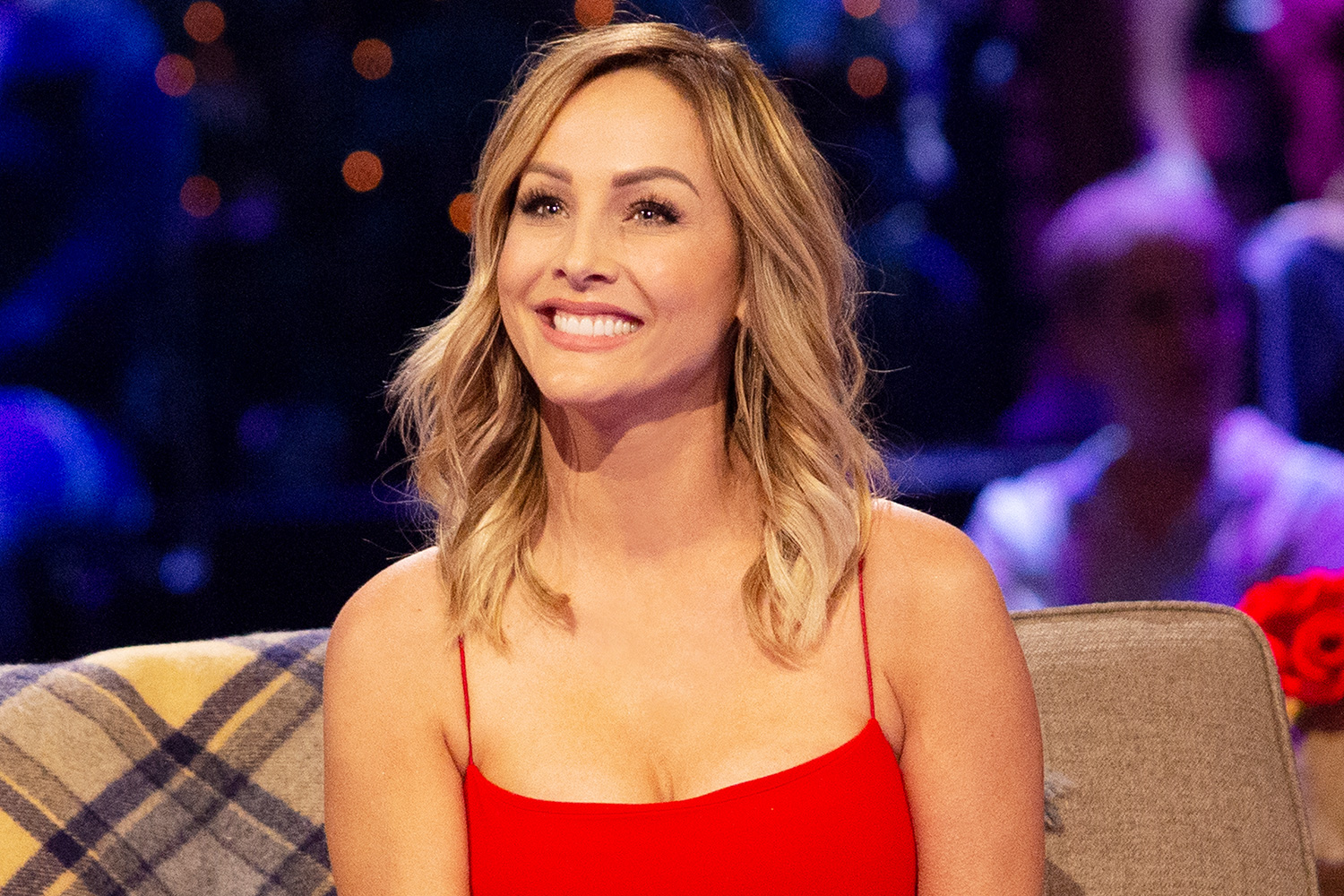 During a new interview for HollywoodLife, Ashley Iaconetti and Jared Haibon shared their opinions on Clare Crawley becoming the newest Bachelorette and more! Here’s what they had to say!

While in quarantine together, the happy couple had a chat with the site and among other things, revealed they think Clare will make an amazing Bachelorette!

Not only that but they even went into detail explaining why they believe that is, pretty much gushing over her!

Ashley dished that ‘She stands up for herself like no other. She believes that she deserves love. She is very confident in herself and I think she’s going to call out guys when they’re not treating her right.’

Jared thought about the audience side of things as well, adding that it will make for ‘great television.’

‘She also knows what she wants and she’s going to go after what she wants,’ the man also explained about the future Bachelorette.

Of course, Clare’s season on the dating show has actually been put on hold because of the coronavirus, COVID-19 pandemic so Ashley was asked how she’s been doing amid all of it.

Ashely stressed that she is hopeful, adding that ‘She’s doing well! I didn’t talk to her specifically about the wait but I think she’s just excited and hopes that they have a lot of good quality men for her when she does get there.’

This comes after Clare seemed to slam one of the contestants competing for her heart – Matt James!

As you may know, he is Tyler Cameron‘s best friend who also runs the ABC Food Tours charity.

That being said, during an interview in which he was promoting the charity, he also opened up about Clare and what he thought about her, something she was seemingly not too happy about.

While she never mentioned his name, her tweet that followed really seemed to be a reaction to his interview.

It reads: ‘If you are doing interviews and creating Cameo accounts before you are even on my season. You are in it for the wrong reasons… #dontwasteyourtime.’ 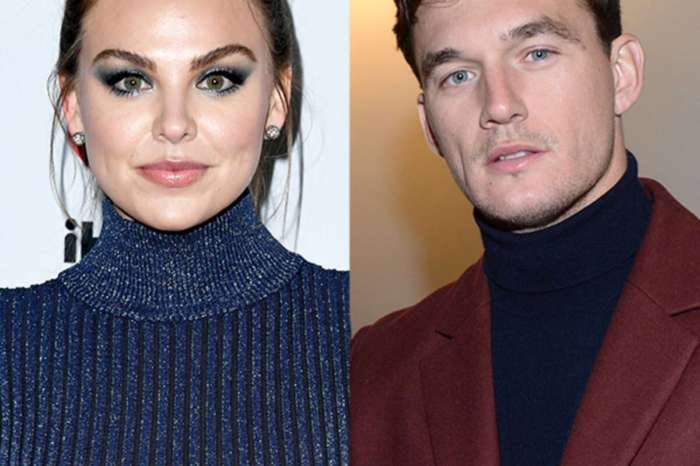 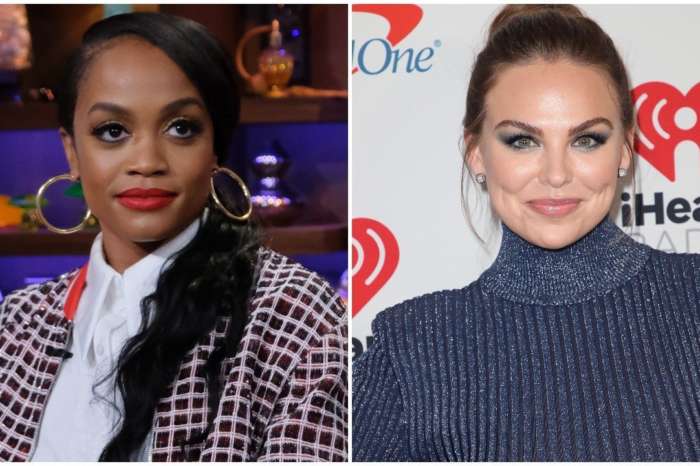 Rachel Lindsay Disappointed In Hannah Brown’s Apology For Singing The N-Word – Here’s Why! 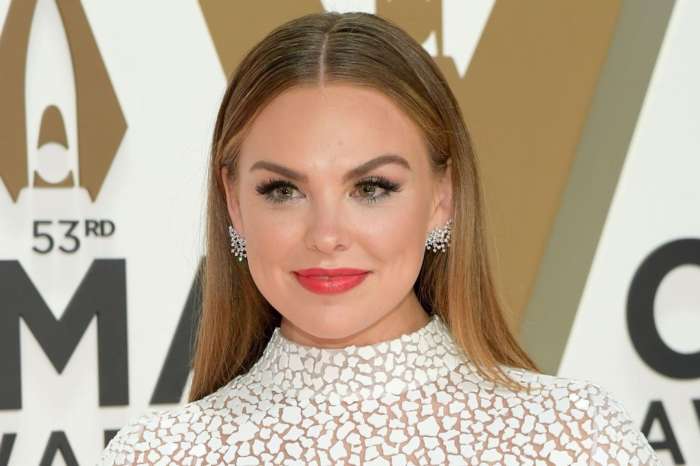 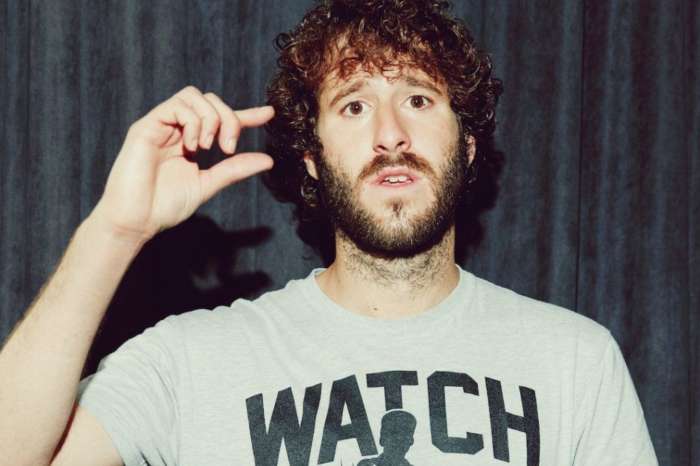