Ashley Hinshaw And Topher Grace Are Pregnant With Their Second Child 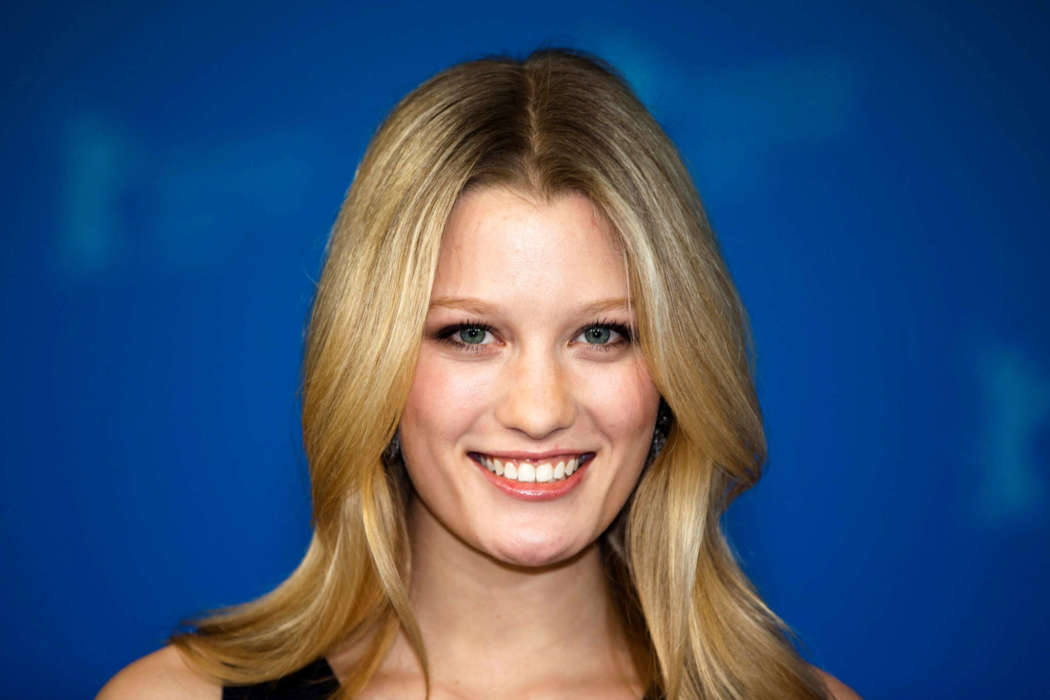 Ashley Hinshaw and Topher Grace are gearing up to have their second child together, Us Magazine has learned. The 31-year-old actress showed off her baby bump while in Hollywood on the 4th of January, Saturday.

Appearing at the Art of Elysium Heaven Gala, Hinshaw said to reporters from the aforementioned publication that she was both “excited” and “nervous” to have another baby. She facetiously added that one of the best parts about it was no longer dealing with pregnancy.

Grace, on the other hand, sarcastically stated that he was really looking forward to getting even less sleep. On her Instagram account this past Sunday, on the 5th of January, Hinshaw revealed her pregnancy, and many fans left positive and joyous comments.

As it was previously reported, Hinshaw and Grace have a 2-year-old daughter named Mabel. Speaking with reporters from Us Magazine back in January of 2019, she explained it was amazing on many fronts, but also kind of “awful” at the same time.

Grace, as well, gave a piece of advice for new parents: “get some sleep now, and save it for then.” During a conversation with Us Magazine in the same month, the star dished on how her date nights with her man changed significantly after having their child back in November of 2017.

On their chill-dates, they like to drink wine and watch Netflix. Whenever they get a babysitter, they often go to bed very early, around 9:00 pm, just so they can get plenty of rest. As fans and followers of the couple know, they started dating two years before they finally tied the knot in Montecito, California.

Two months after they said “I Do,” the About Cherry alum explained to Us Magazine what it was like to be a newlywed. She described it as “crazy,” in a number of ways, but also a lot different from what she initially expected.

As it was previously reported, Topher Grace and Hinshaw announced they were having a baby together in August of 2017. Paparazzi spotted her looking pregnant while in LA. 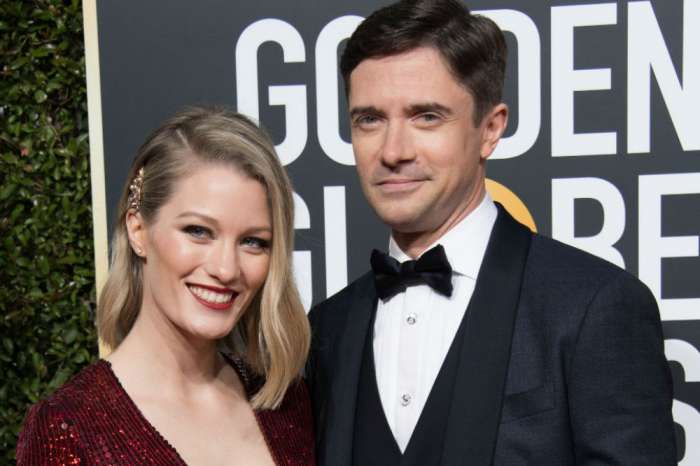 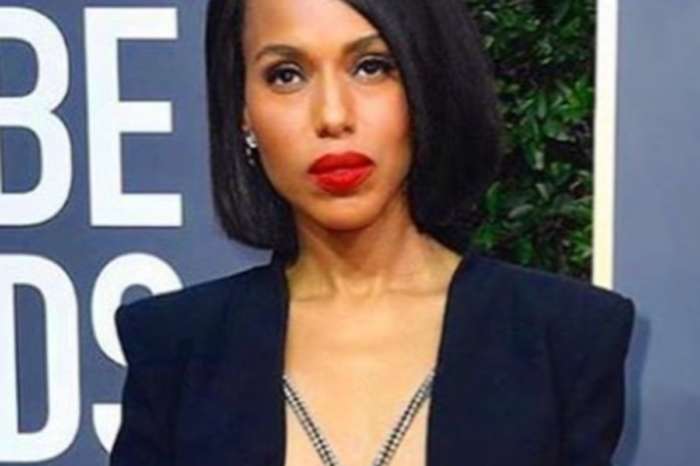