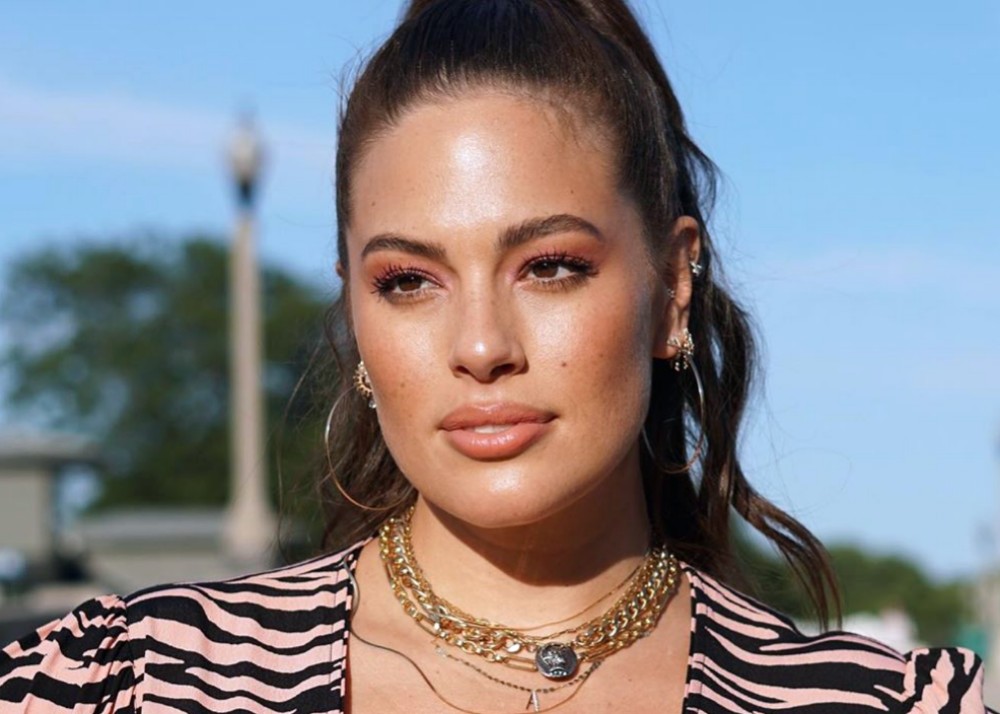 Ashley Graham went viral over the weekend and not just for her voluptuous figure. The curvy supermodel announced she and her husband Justin Ervin are expecting their first child together. Ashely shared her pregnancy news with her 8.9 million Instagram followers who were thrilled about the news. Not only has Ashley shared a video where she lunges in a black bikini, but she also shared a picture of herself showing off her stretch marks while nude. Fans have always appreciated Ashley’s realistic views on life and beauty and they praised her for her approach at pregnancy.

Ashley shared a video of herself resting and included the following caption.

“Naps are a new non-negotiable @lebarthelemy.”

Fans are already discussing Ashley’s baby bump and are excited that she’s including her followers along with her pregnancy journey. Fans were also thrilled to see Ashley sharing the unfiltered and unretouched photo of her stretch marks. Ashley has spread a message of body positivity since she burst on the scene and turned heads in her infamous Lane Bryant ad. With the advent of social media, she quickly became one of the most outspoken voices that has helped the beauty industry realize that beauty is not limited to one size or shape.

You may see Ashley Graham’s bikini photo below.

Naps are a new non-negotiable @lebarthelemy

In an unprecedented move, the beauty showed her fans stretch marks alongside her waist, hips, and breasts and everyone approved. She captioned the daring photo with, “Same same but a little different.”

The photo went viral and has more than 1.1 million likes and over 19,000 comments. You may see Ashley’s unfiltered and unedited photo showing her new stretch marks below.

same same but a little different

Ashley also shared a video of her going through her morning workout. Now that she is pregnant, some of her pregnant fans are asking Ashley to share tips, advice, and exercises that she plans on using throughout her pregnancy. There is no doubt that after Ashley gives birth, her fans and followers will pay close attention to her post-Partum routine as the supermodel maintains her fitness and goes on her journey to lose the baby weight.

Congratulations are in order to Ashley Graham and her husband of nine years, Justin Ervin on their exciting news.

50 Cent Updates Everyone On His Public Feud With Lala Kent And Randall Emmett - Are They Okay Now?