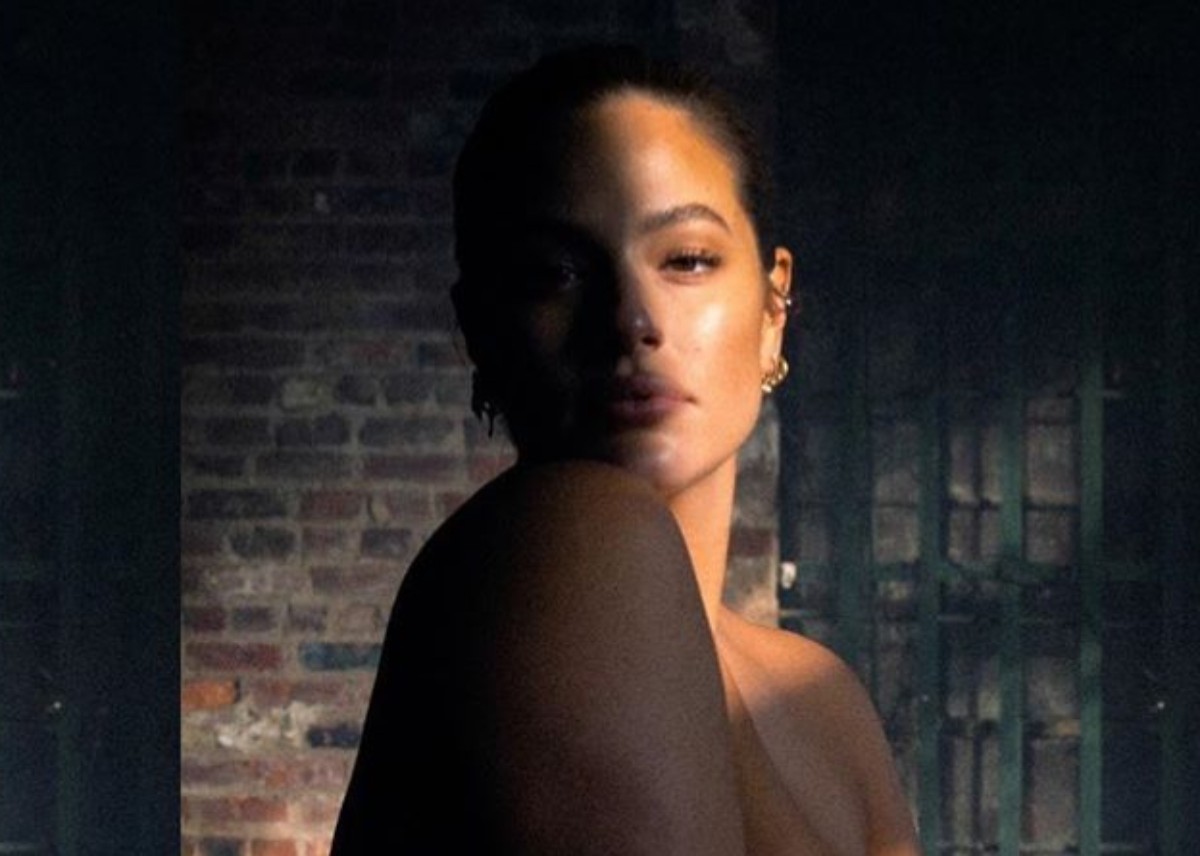 Ashley Graham is preparing for the birth of her son, and though she has made it clear that she’s struggled with her body image throughout her pregnancy, she has also shared multiple photos of herself in the buff. Now some people are sounding off saying they are tired of seeing the pictures. Ashley is married to Justin Ervin, a filmmaker, and photographer. Most of the photos of Ashley where she bares it all were taken by her husband, but that hasn’t silenced the critics. Ashley’s latest photos are her raciest yet. Posing without clothes during pregnancy isn’t uncommon, and it’s unclear exactly why so many people are sounding off about the photos.

Ashley hasn’t revealed her exact due date, but she has stated that the baby should be here sometime in January. She shared some photos at the end of 2019 where her husband had photographed her in the buff. It’s unclear if her newest photos are actually different pictures or if they are from the same photoshoot.

You may see a photo slideshow where Justin Ervin and Ashley Graham looked at some of the pictures that were captured at the end of the year.

It was the following photos that sparked praise, controversy, and even outrage. Though Ashly shared the pictures on her Instagram account where she has 10 million followers, news outlets picked up the story and the comment sections on these articles have been full of negative comments.

Most comments on Ashley’s photos are positive. It’s unclear if negative comments are removed or if people are choosing to leave their criticism in other places.

You may see the photo that Ashley shared along with the caption below.

Beside myself with excitement to meet you, lil man🖤 shot by his dad @mrjustinervin

beside myself with excitement to meet you, lil man🖤 shot by his dad @mrjustinervin

The Daily Mail also reported on Ashley’s photos and some of the responses in the comment section were very negative.  Some people said they were tired of seeing Ashely pose without her clothes on and a few even called her narcissistic.

Still, there are many who think that Ashley is simply praising her body for its amazing accomplishments of growing and nurturing life.

What do you think about the controversy surrounding Ashley Graham’s photos?

Are you tired of seeing her pose in the buff or do you think the pregnant body is beautiful and should be celebrated? 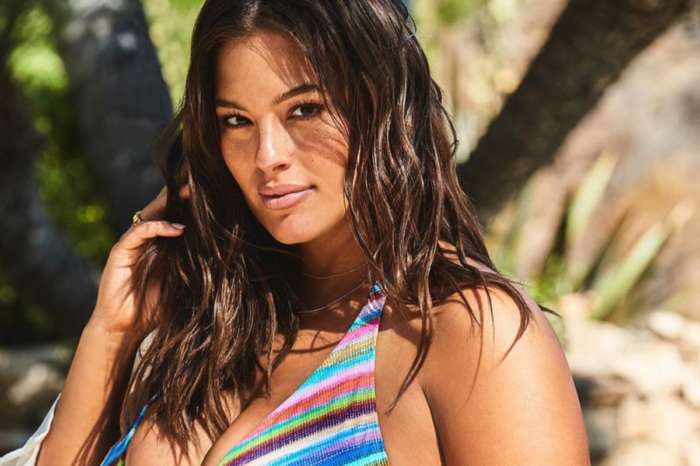 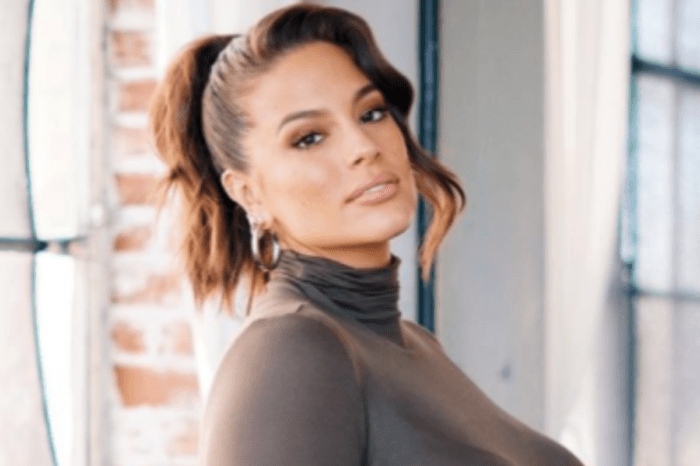 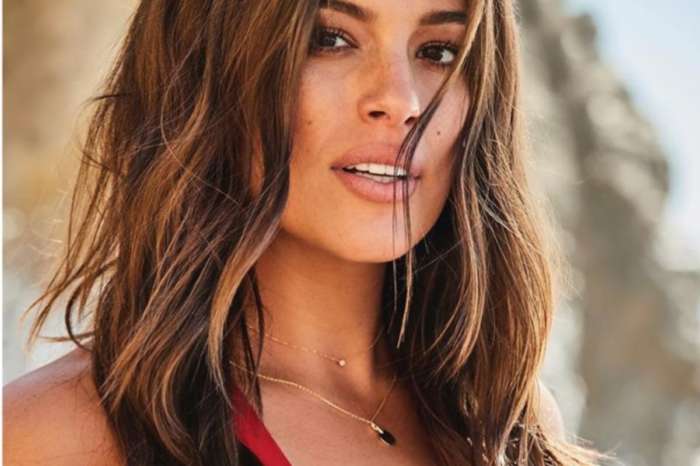 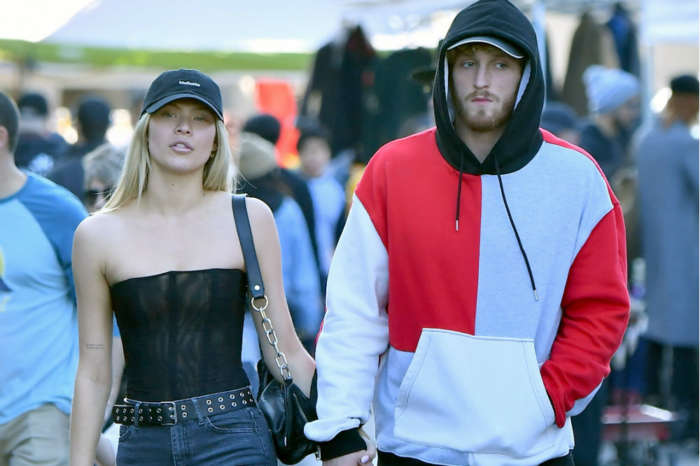