Ashlee Simpson And Evan Ross Tell All About Their First Date And More!

Ashlee Simpson and Evan Ross are goals and so is their first time meeting story! The happy couple opened up about their electric first date while on the HollywoodLife podcast.

As fans know, the two have been married for the past four years, and they seem perfect for one another!

Evan shared that they first met at a party and the sparks flew immediately.

‘It started at a party, and we started dancing. Then we went back to a friend’s recording studio and had a fun night. But then we were both in different places… Then we did not see each other for a little bit because we were both, I don’t know.’

Even though the man attempted to contact her, they did not end up meeting.

As if it was destiny, however, they just ran into each other one day while Ashlee was with her sister and mom.

At the time, the women were at the Beverly Hills Hotel enjoying the hot tub when Evan saw Ashlee.

Apparently, he just couldn’t look away from her!

‘At that time, I was with my mom and sister, and I was like, ‘I made out with him.’ But he was really staring,’ Ashlee revealed.

The two fit together creatively as well, and they talked on the podcast about their Ashlee and Evan docu-series.

Making music together got them even closer together and ‘was actually like an amazing experience,’ Evan stated.

‘But we were documenting it and started realizing that a lot of the inspiration for the songs was coming from our life, being in love and having children and all this stuff,’ he went on. 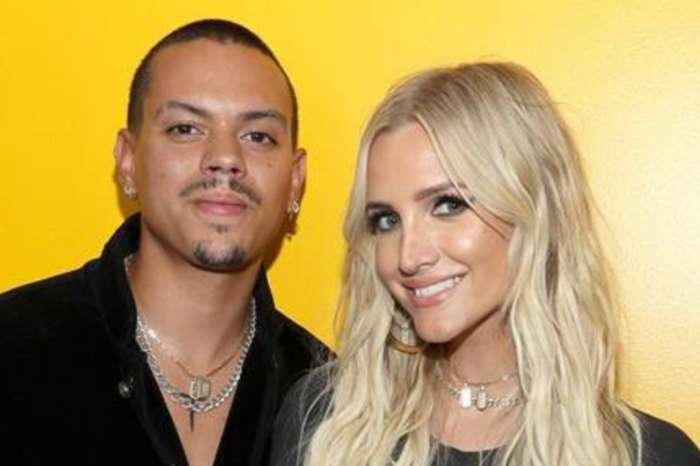 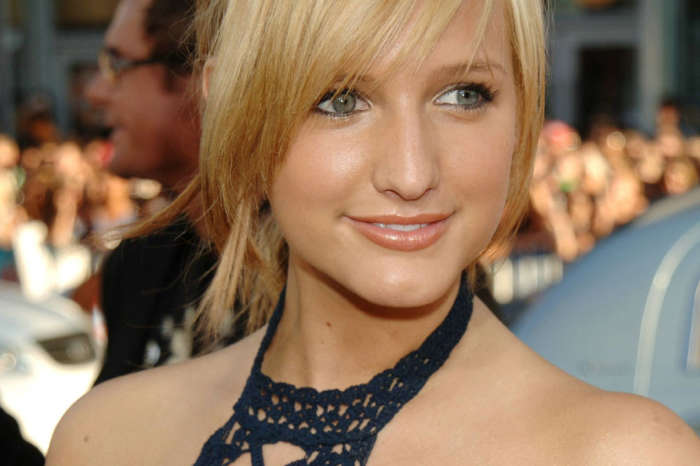 Ashlee Simpson And Evan Ross Are Expecting Their Third Child