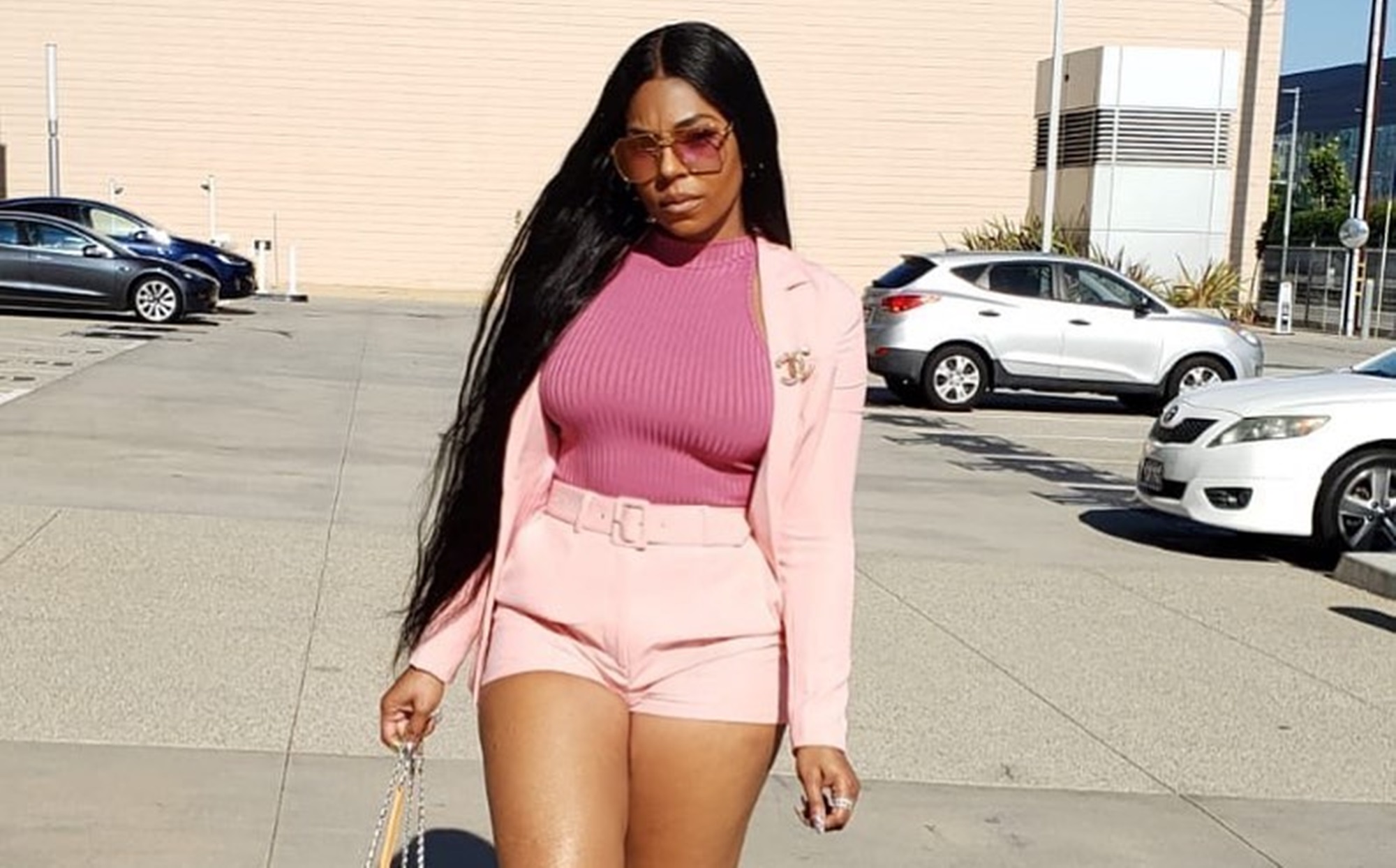 It is no secret that Ashanti is one of the last people to be ashamed of their body, and she has made it clear that she likes to show off her impressive physique whenever she gets the chance.

A recent outfit of hers drew a lot of negative attention; however, as many described it as too revealing.

It did not take long for the trolls to come out of the woodwork either, and many people ended up commenting on the appearance of the singer in a rather critical way, and others pointed to the dark spots on her thighs.

However, it should not be forgotten that Ashanti has a sizeable fan base, and many of her followers are always ready to jump to her defense.

Which is precisely what happened in the recent scandal as well, with many people chiming in to express their admiration for their favorite singer.

Many bashed those who were trying to body-shame her for being a real woman with an all-natural body.

One fan said: “Because she can dammit!! Yes, Sis let me’ know ♎️💜it’s not an argument, it’s a discussion. Cardi wore it before Megan the Stallion. You probably weren’t paying attention, trust, and believe me, Megan wasn’t the first and won’t be the last. Just like Beyonce wasn’t the first to wear Leotard.”

Another person stated: “You had to stunt on us like this at 2 AM 🥵She was dressing sexy before Megan the Stallion existed. I live both women.”

The third comment read: “This Is Love At 1st Sight Right Here 😍🥰❤️ This is called hyperpigmentation in the groin area is typically a result of all the friction and heat there. Friction + heat both result in inflammation. Your skin’s response to inflammation is always to produce excess melanin. There’s not much you can do to fuentirelyrevent this.”

It does not seem like Ashanti herself is all too affected by the situation, as she has not shown any signs of caring about the comments in the slightest.

Au contraire, she has been moving forward with her work and appears to be completely untouched by what people have to say about her on the negative side.

On the other hand, she has continued to engage her fans as much as she could, and she has drawn even more positive comments as a result of that.

Hopefully, this incident does not detract her from being her true self in the future.

Rasheeda And Kirk Frost Are Celebrating Their Frost Bistro