Bahamas, bikinis, and Ashanti! The talented singer and songwriter took to social where she revealed that she is vacationing in The Bahamas with her mother, Tina Douglas, and her sister, Shia Douglas.

All three ladies looking like triplets showed off their envious curves and killers abs in tiny red bikinis.

The “Say Less” artist, who has been celebrating her birthday for several weeks all over the world, has decided to bring the party to Nassau.

Ashanti is a very busy lady who is working on her own album and a long-awaited collaborative record with Ja Rule.

She recently revealed: “Listen, me and Rule, it’s so funny because we’ve been talking about that for so long, but I think now he’s like, ‘OK, now it’s time to do it. So we’re going to carve out the time and make it happen.”

Ashanti went on to share a lovely experience she shared with Rule by saying: “[Creator] Lin-[Manuel Miranda] actually had his people reach out to us, and told us backstage after we saw the play that he was inspired by Ja and I — Hamilton and Eliza were inspired by us. So when me and Ja went to see the play and went backstage, I was just like, ‘Oh my gosh, that’s crazy!’ So [Miranda] was really emotional just seeing both of us. It’s like his vision came to life. It really was such a moving experience because for him to say that we inspired the play is crazy.”

Ashanti opened up about her upcoming album and revealed: “I feel like I have a lot to say. I feel like the last album I put out was … of course I’m going to say I feel like it was amazing. But there are so many things that have happened from the last time I put music out, so there are a lot of things to say. Especially with what’s going on in the music industry and just the world, period. So, yeah, I have some stuff to say.”

Ashanti and Ja Rule were featured on The Hamilton Mixtape, singing “Helpless.” 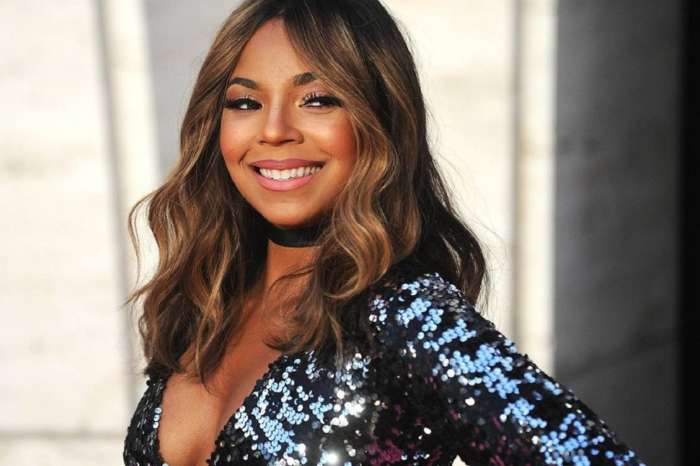 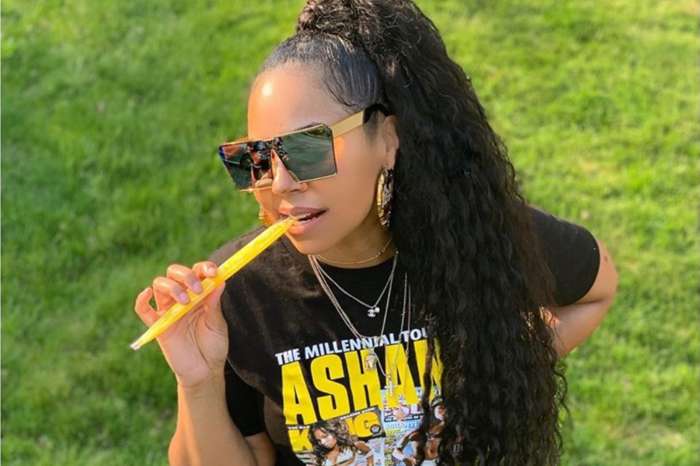