Ashanti Speaks About Nelly, And The Money He Owed Her In New Interview — She Finally Confirms That She Is Dating 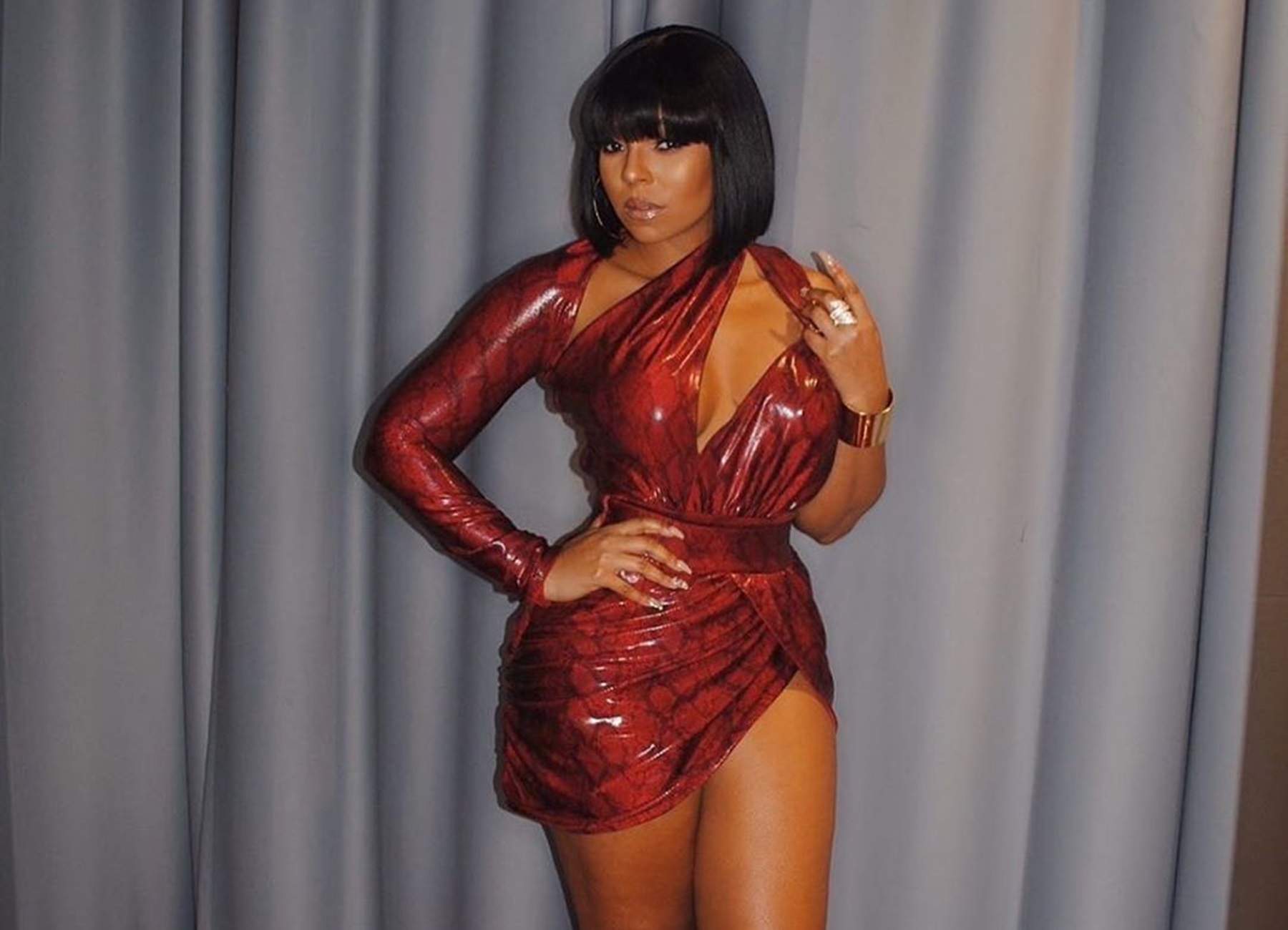 Andy Cohen did not go easy on Ashanti despite the fact that she has a broken foot. The singer and actress appeared on Watch What Happens Live where she was asked some personal questions about her ex-boyfriends, including Nelly.

The pair were lovebirds for about ten years and split in 2014. Cohen wanted to know if Nelly ever paid her the $500,000 he owed after their breakup. Ashanti said: “He didn’t owe me any money!”

Asked if they are friends, she responded by: “Um, you know what, I honestly haven’t seen him since we broke up, which is crazy.”

A fan asked Ashanti to share her thoughts on Irv Gotti talking about their alleged affair during a recent appearance on The Wendy Williams Show.

Gotti said about a month ago: “Let me tell what’s really going on, and it’s a lot of misconceptions. Can I talk about this with women, and I’m gonna circle back to you, Wendy. Why is it, if a man and a woman is married and they get separated, and they’re totally separated … When me and Deb separated, she caught me cheating.”

He added: “Ashanti is not a homewrecker, guys. Ashanti had nothing to do with me, and Deb. Deb caught me when I was directing ‘I Cry’ in Baltimore. Deb, being the vicious person she is, she came down unannounced, ‘I’m Mrs. Lorenzo, give me the room key.’ The door was latched, but she knows I’m in there. That’s what broke Deb and me up.”

Ashanti decided to pivot: “I feel like I have a single out called “Pretty Little Thing” featuring Afro B. It’s so hot. I’m on two tours this year — one in the U.S., one in the U.K. Movie coming out this Saturday, and I’m very excited.”

Someone else asked the singer if she will take part on his Murder Inc. world tour with Gotti and she said: “I have two tours coming up. One of them overseas in the U.K. and another one back in the States, so it’s kind of gonna be a packed year so far.”

Ashanti said this about her boyfriend: “It’s complicated. It’s a situation. But you know, I’m not that lonely, though. I’ll say that. Make one phone call and get it poppin’!”

Ashanti knows how to handle an interview. 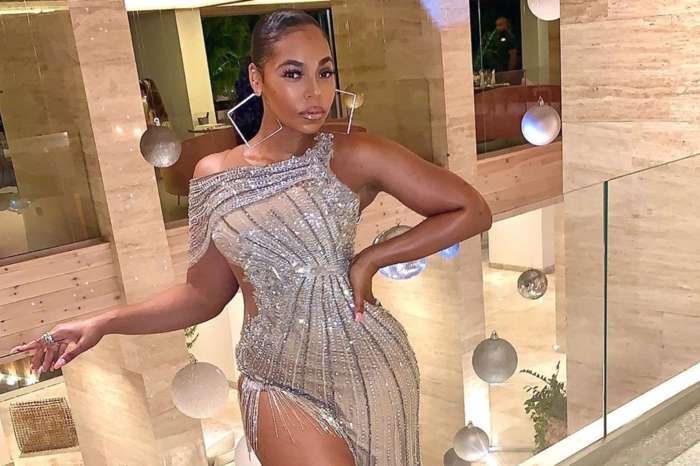 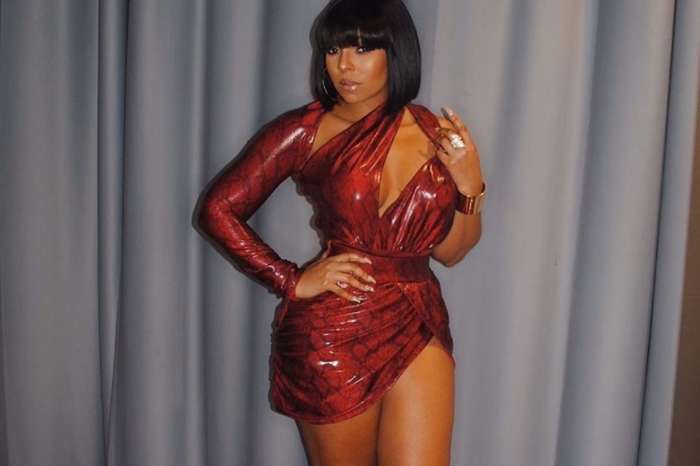 Ashanti, In A Spectacular Gown, Enters The New Year With Her Parents And Sister By Her Side — Photos Are A Sight To Behold 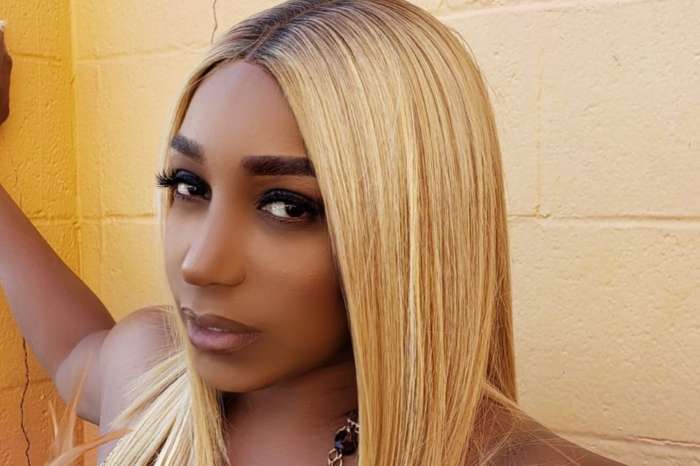