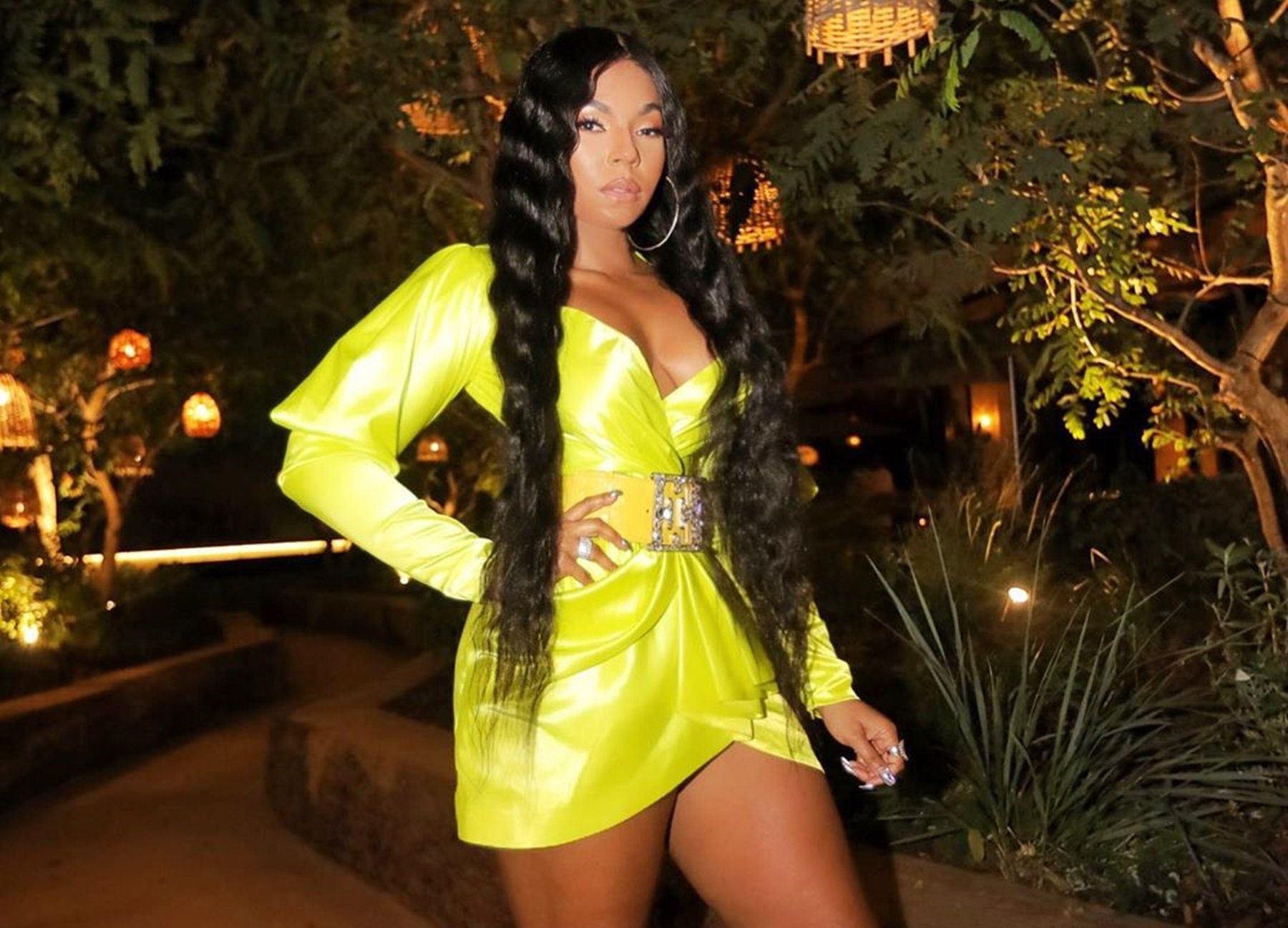 While it is no secret that Ashanti is not shy about her stunning body at all, and is always willing to show off what she is working with, her recent appearances in the media might have taken things too far, according to some of her own fans.

The talented singer recently appeared in a thong that was incredibly revealing, described as “barely even there” by some of her fans and drew a lot of attention to herself.

Some have even joked that she might have been trying to avoid having a “wardrobe malfunction” by just pushing things to the limit on purpose, but that does not seem to be the case here.

In any case, Ashanti once again showed that she had no qualms about showing herself off, and seemed very nonchalant about the whole situation in her comments online.

Many of her fans pointed out that they were not sure if she was going in the right direction with regards to her public image, but it is clear that she is one of the last people who would care about that right now.

One person called her out: “Lol, it’s too much. I had such a crush on you when I was a kid. Anyways try not to oversexualize your art. don’t mine but I doubt that that performance was a parental advisory case! What about all the young girls watching her. What if my daughter was watching her! That is one of the reasons I never liked Beyonce, JLO, and Nicki Minaj, but I liked Ashanti. She was all about sexy and not necessarily about over too sexy. These artists like to showcase crotch and have provocative outfits. As I said, there is a space and time for erotic content. I don’t feel that these performances should integrate that element. It’s just an opinion.”

This supporter defended her: “I think she just at that point where she’s comfortable with herself and works hard for it and wants to show it off.🤷🏾‍♀️”

Another follower said: “There is a place and a time for all of this. If it’s erotkka, then it’s fine because it is adult content. But entertainment does not have to integrate erotikka!”

This backer stated: “All the crimes I would do for that…Your beauty is seriously out of this world; you’re too damn beautiful 😩😍. And this outfit looks so gorgeous on you 😘.”

Ashanti is not new to all of this. The singer has had a long, successful career, and she has shown the world that she has what it takes to impress and stun.

Her career has been quite successful overall as well, and it does not look like she has been harmed at all by her desire to be more open about her appearance and style — she is a grown woman and should do what she pleases.

Hopefully, she does not accidentally push things too far, though.

Lil Scrappy’s Ex, Erica Dixon, Will Not Tolerate Being Compared To Bambi Benson -- Her Heated Fight Over This Photo Goes Viral