Ashanti is in a league of her own but when she stands next to her mother and sister it is hard for fans to decide who is the most stunning out of the three.

The “Things You Make Me Do” singer, who recently celebrated her birthday, had a lavish party with her mom, Tina Douglas, and sister Shia by her side.

Miss Ashanti looked stunning in a blue dress that revealed all of her natural curves and a sexy long blonde wig.

The “Way That I Love You” artist had this to say about the big night: “Recap to my official bday dinner that popped off in Miami???… so much has been going on that I haven’t been able to post… Yes my, Birthday was Oct 13th.. & I have literally been celebrating every day the 8th! Lol.per blessed & grateful to have received sooooo much love from Family, friends & fans…❤️ Thank you guys so much!!! Love y’all!!”

One fan told the diva and actress: “Happy belated birthday! Stop hating on Ashanti. I will say she’s always been my favorite singer growing up. And she still on her grind. Thickness just runs in the fam.”

Another commenter brought up the recent fight between Ashanti and troublemaker 50 Cent by saying: “Shanti keeps her family close that’s why her business stays out the streets I love her. I am angry at That University; they did @ashanti dirty. Called her to replace @teyanataylor last minute, then dumped on her in their statement to the media after they only sold 24 tickets. No promo, no nothing. 50 is wrong with these fkn goofs.”

Recap to my official bday dinner that popped off in Miami???… so much has been going on that I haven’t been able to post… Yes my Birthday was Oct 13th.. & I have literally been celebrating everyday since the 8th! Lol.. Super blessed & grateful to have received sooooo much love from Family, friends & fans…❤️ Thank you guys so much!!! Love y’all!! Hair @laidthathair Make up @lina_zuniga_makeup dress @lena_berisha

50 Cent recently trolled the singer after it was revealed that a concert of hers sold just “24 tickets.”

The rapper and actor wrote: “Do Basement parties then it can still feel like it’s lit. Ashanti show canceled after only 24 tickets sold. wait a minute, I thought I told everybody not to f**k with this fool. I want the names and social’s of everybody who bought a ticket now. LOL GET THE STRAP.”

Ashanti spoke to TMZ and said 50 Cent is a “bully.” She added: “Officer Curtis better cut it out. It was obvious that it was a lack of promotion. The school put out a statement to clarify the lack of promotion.” 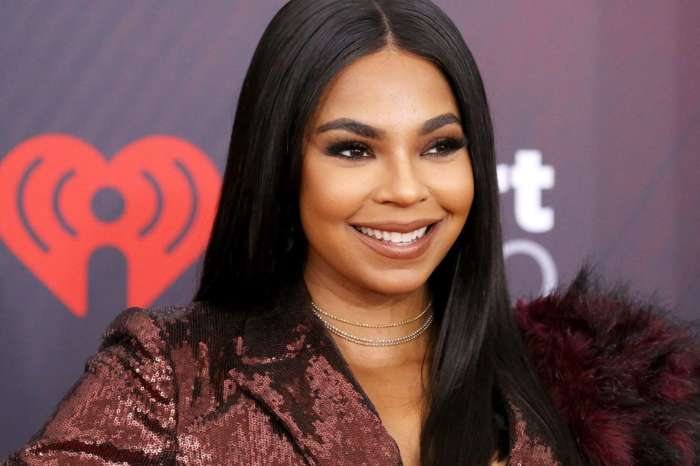 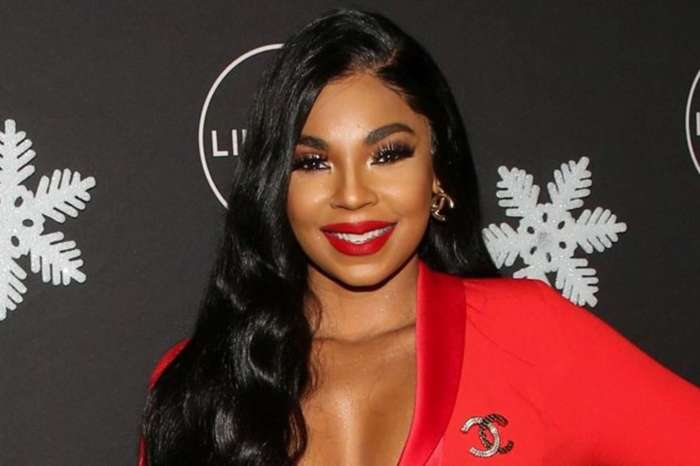 All black people care about is how much money they can get not how they get it. They care more about money and tacky cars tacky clothes, houses, jewelry— you name it. They don’t care about character or a good work ethic.

Don’t you have something better to do than to always putting down black people. Life is to short to waste you time with those words.
Why not be positive instead of negative, your world would be a much happier place.

I can do anything I please with my time including making obvious proven statements about blacks. They need to be more like us Chinese-Americans!

Been a fan since she started. She is talented and should have been a bigger star like Bey or Nicki.

Mrs Tina, are the reason Ashanti and Shia, are the beautiful ladies that standing next to their beautiful mother…… they get that from their moma.. it’s never a competition especially when mom comes out on top any giving day…… you all look beautiful ..??????????

What this world has come to, when you working a light job, people trying to shame people that once was acting, wow, petty a** kids…. people please stop comparing everybody to other people… B have her own thing, just like Ashanti, who cares as long as you happy…… what is it when so call grown men’s asking their shoes size… and WW, how you going to tell someone not to go back to their love, really.. you forgot your receipts for your husband cheating….. people please stop all this bullying an side shading everyone, this life an if you still living everybody go thru hard times, it’s how you get back up that counts…… I always say, I have enough pain to carry this world, please stop this, you all have different talents and that what makes us all different….. I love you all…..?❤️?❤️?❤️?❤️?❤️

Ashanti is okay but Ashanti is no Beyonce Ashanti has never been that singer we all rush to see she trys to hard to stay in scene her star spangled sucked She is a pretty girl but her singing career that’s done .

50 is so petty to be his age. Is it because he doesn’t have anything going on and have too much time on his hand? As a minority, we should always want to see our brothers and sisters rise to the top. That’s the problem with Black people, they don’t stick together after all the crap our ancestors and others fought so hard for. We’re the only race that doesn’t band together. I, as a woman of color love to see when anyone black rise up. It makes me tear up and I get warm feelings inside. Stop it black people!