Diva Ashanti left little to the imagination in a series of photos that are featured in Paper magazine, but her fans hate the concept of the shoot.

Many dislike the fact that the hairstylist kept the same wig and merely dyed it different colors. Others said Ashanti has a habit of taking better photos with her phone.

Accompanying the photos is a fascinating interview where the talented R&B diva tackled a variety of topics.

On her love an hate relationship with social media: “When Twitter was born, even back then I definitely had the motto of ‘elephants don’t swat flies. When there is a bunch of negativity, and little gnats that are just annoying and trying to get your attention, there’s no need to waste energy in swatting them.

She added: “I feel like social media is a gift and a curse, honestly. It’s a way to reach millions of people in an instant when you want to upload music, or a photo or a statement that you want to make, and you have people that are your core friends that follow [you] and feed you great energy. But, again, it could also be a lie that’s put out there, and then millions of people are believing it, and it’s like, ‘What are you talking about?’ Then you’re forced to think about whether to address it or not.”

On the fake rumors circulating online about her: “You know that in 24 hours there’s going to be another story that’s going to be on. I just feel that if it is unnecessary and it is negative, don’t add more fuel to the fire. It’s going to eventually die down because it’s not that important.”

On her highly-anticipated EP that will be out this month: “I feel like there are a lot of vulnerable topics that I haven’t spoken about before that I’m talking about now. I think people will be like, ‘What did she say?’ which is a really cool thing. I can’t say names of anyone else involved yet. But the feedback has been great so far — I’ve had conversations about there being a real void for true, soul-touching R&B, and that’s what I feel I’m accomplishing with this record.”

What are your thoughts on the photo shoot and interview? 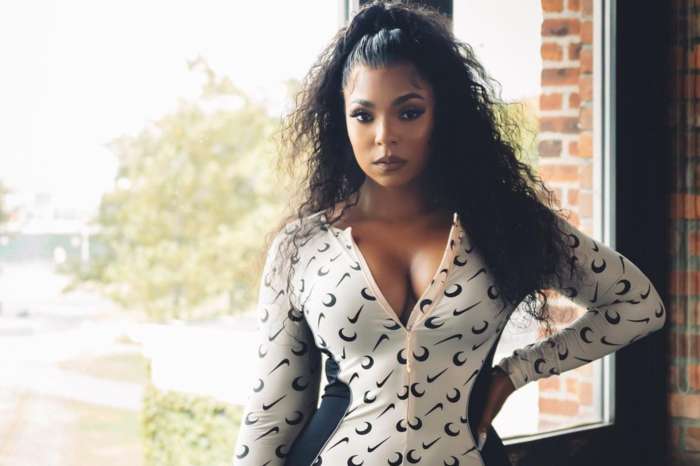 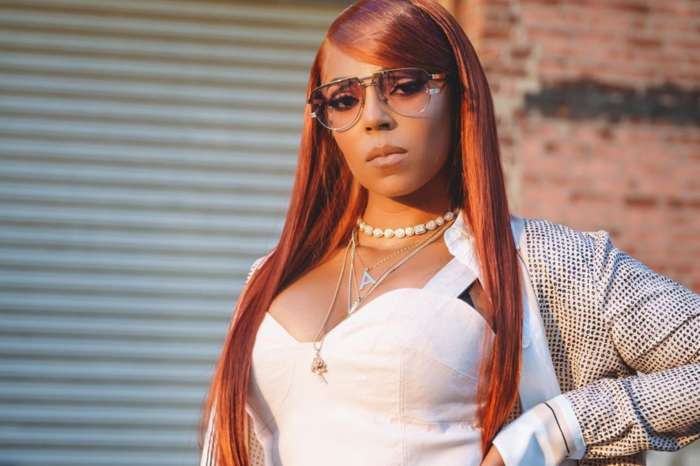 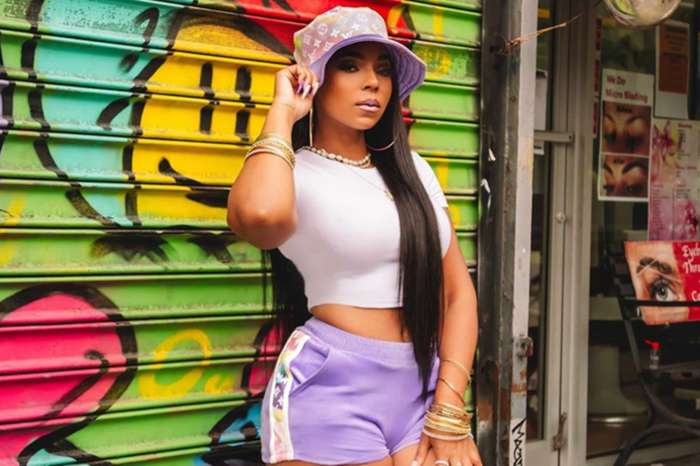 Nicki Minaj Puts Her Assets On Display In New Pics With Boyfriend Kenneth: 'Let's Give Them Something To Talk About'