Ashanti changed her look for her birthday party, and you can see her brand new blonde locks in the video below. Check it out and tell us if you like her new hair.

After seeing the video posted by The Shade Room, followers compared her look to the one of Beyonce and said that Ashanti’s locks look cheap.

‘She looks a bit like Bey when she is wearing in particular those blonde + dry looking weaves. She no longer got them problems tho ? Beys weaves and natural hair been moisturized on point laid as of late. Ashanti weave look cheap. She always look thrifty next to Beyonce. ? Y’ALL really gotta STOP USING IMPORTANT BIG NAME PEOPLE in the music industry like Beyoncé, JLO, Nelly and Ja Rule as clout for that irrelevant flop Ashanti to try to make her look good. Y’all really doing the opposite comparing her to those in a higher league than her just to get people talking about her. It makes her look worse than what she already do. Y’all let that bish carry her own weight for once,’ someone commented.

Another follower said ‘I wish she would’ve picked another dress but either way I love Ashanti so do ya thing boo!’

Someone else did not like Ashanti at all, and was not shy to write this in the comments section: ‘She can barely sing, stiff dancer, no stage presence nor charisma not appealing besides her looks barely..too many pretty talented girls around her time like Aaliyah, Ciara c. Milian and Beyoncé’

Another commenter hated the fact that Ashanti kept pulling her dress and said that she looks really uncomfortable. One other person agreed and said ‘All that dress manipulation ain’t it. If it’s too small, find something else.’

What about you? Do you like her new hair and overall look for her birthday? 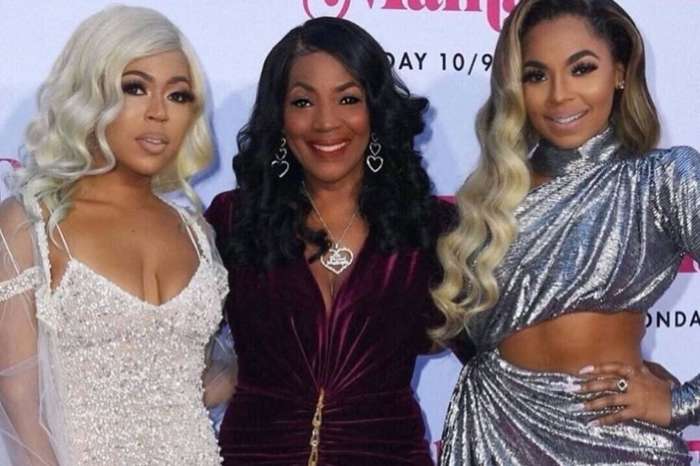 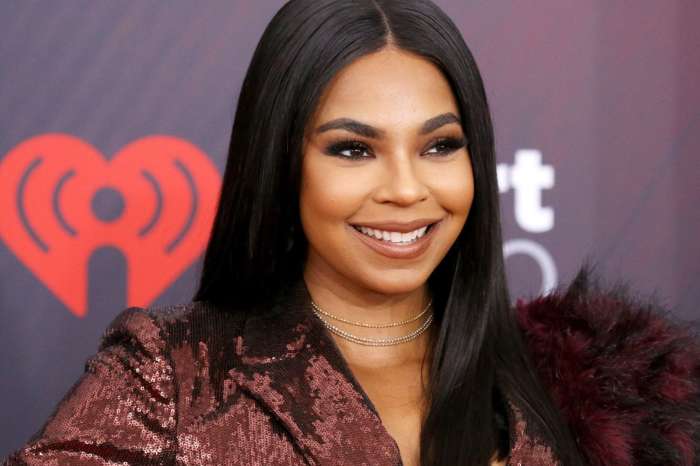 Instead of saying Ashanti is chasing clout ppl are chasing clout trying to diss Ashanti. She looks gorgeous! You went to find all the negative things said. Try again!!! I only checked this blog because a friend sent it to me! The naysers wish they could accomplish or even look as dope as Ashanti does at 38.

Come on folks, you can’t tell me that Nikki, Cardi B, and blac China and several others look good with they wigs and weeves. Please