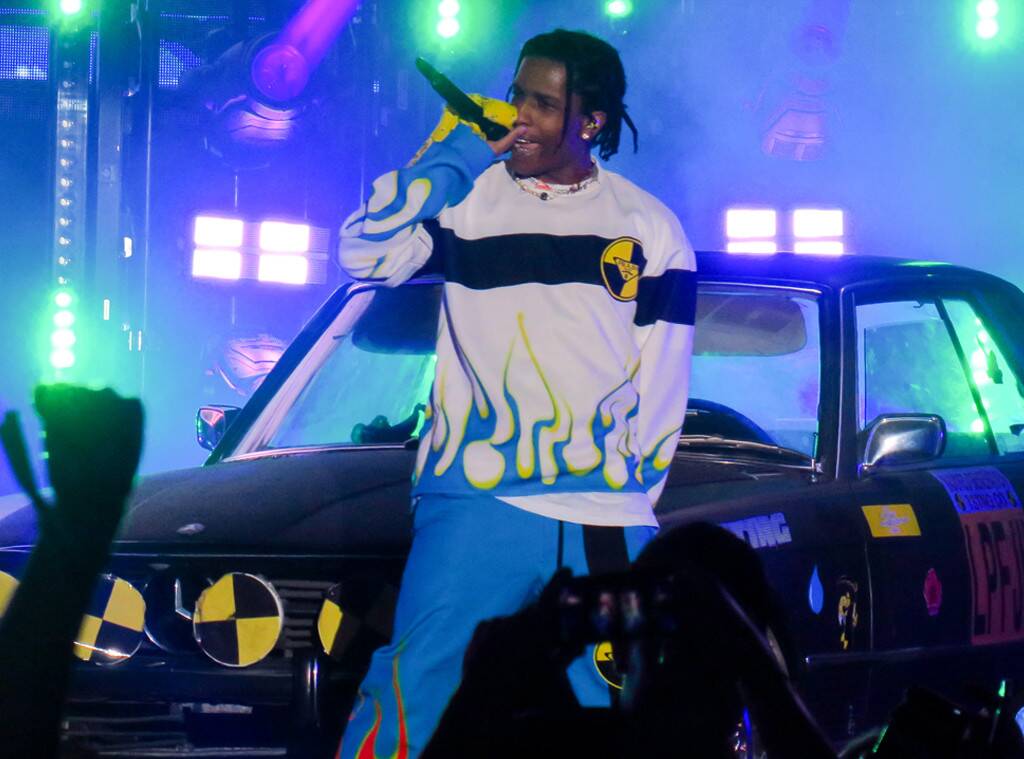 The rapper got released from a Swedish jail just a bit over a week ago and he now opened up about that ‘scary’ experience. ASAP Rocky took the stage back home in the U.S. while at the 92.3 Real Street Festival at the Honda Center in Anaheim this weekend and he took this opportunity to talk about his recent experience to his audience.

As fans remember, he spent most part of last month behind bars after he was accused of assault in Sweden.

‘I’m so happy to be here now. That was a scary and humbling experience, but I am here right now. God’s good. You know what am saying? People who would not even f**k with me felt sympathetic for my situation. People were praying for me. It uplifted me when my spirits were low. I cannot thank y’all enough. It was crazy. Thank you so much,’ the rapper told his concertgoers.

Once again, before leaving the stage Rocky mentioned just how happy he truly was and asked fans to keep praying for him since the final verdict is announced on Wednesday.

#asaprocky needs us to “KEEP PRAYING FOR HIM” 🙏🏽 #realstreetfest

It really sounds like ASAP went through hell while in prison and so far away from home as well, for that matter.

The man was taken into custody in Sweden in early July.

He was accused of gross assault but pleaded not guilty.

On August 2, he was finally released and allowed to return to the U.S. before his trial on Wednesday.

While he was detained overseas, many fans and fellow celebrities rallied for his release, something he is obviously very grateful for. 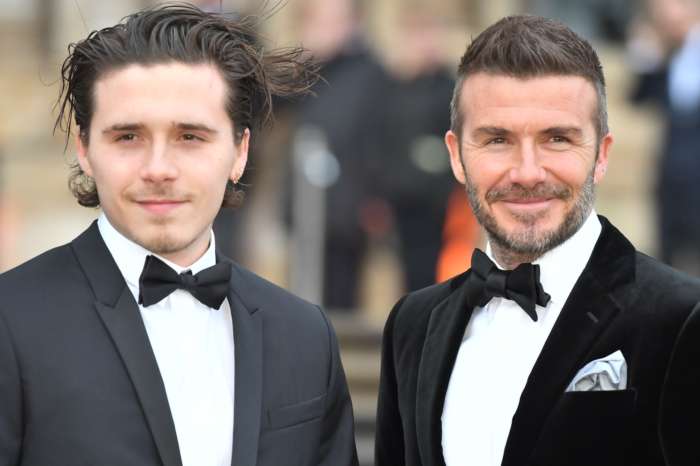 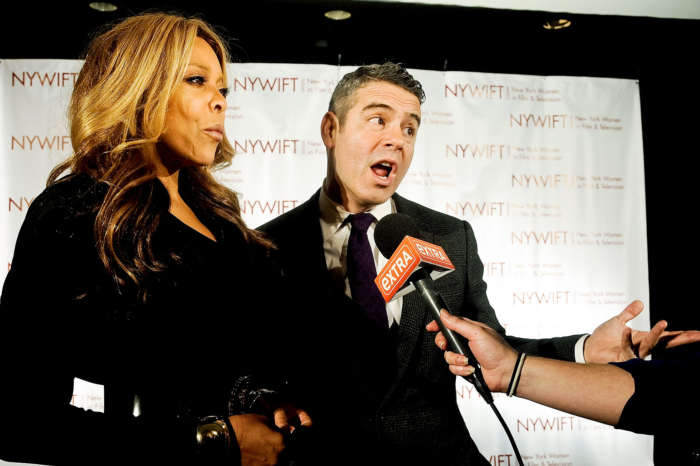 Wendy Williams Discusses Knowing About Kevin Hunter's Double Life: 'I Can Take A Lot But I'm Not Raising A Family'