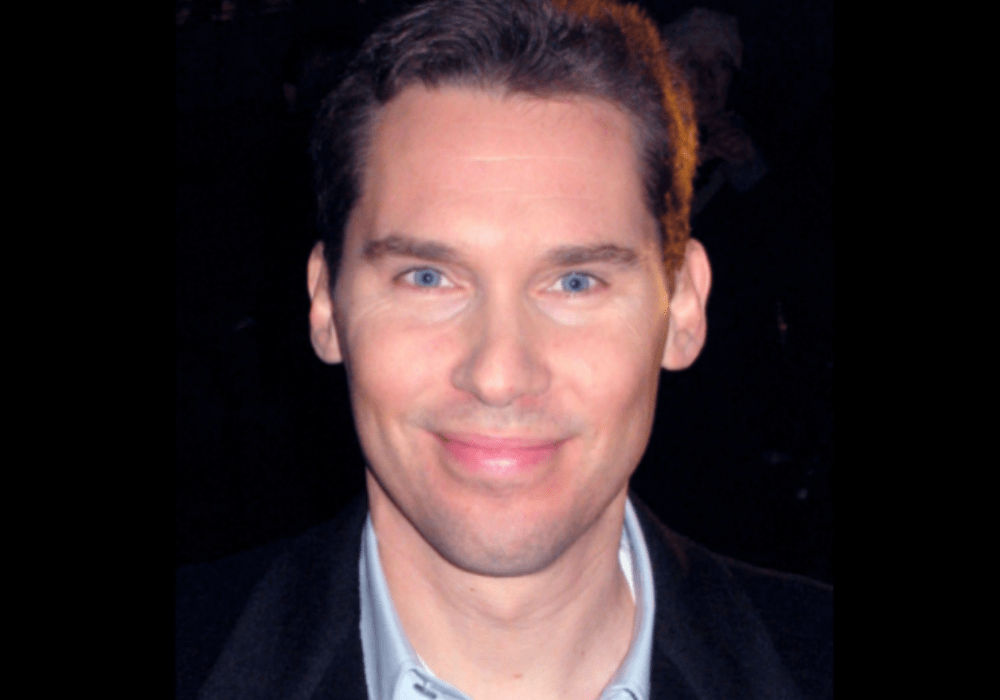 Bryan Singer wasn’t nominated for the best director Oscar but Bohemian Rhapsody was. Bryan Singer was fired from Bohemian Rhapsody prior to the movie’s completion, but he stands to earn a reported $40 million for his work. While some say the underage sexual misconduct and abuse allegations against Bryan Singer have been known for decades, others say they’ve never heard of them. Some, like Millenium Films CEO Avi Lerner, says he outright doesn’t believe them.

For Lerner, who has just hired Bryan Singer to direct Red Sonja for a whopping $10 million, reports of young boys being sexually assaulted at Singer’s hands are an example of “fake media.”

Since Singer hasn’t been tried in a court of law, Lerner sees no reason to ostracize the award-winning director, writer, and producer. He makes great movies. Even now, in lieu of not being nominated for the Academy Award, there’s a good chance he’ll win it vicariously through the best picture win.

It’s true. Bryan Singer hasn’t been convicted in a court of law. But he’s being skewered in the court of public opinion.

And if the court of public opinion has its way, Bryan Singer is never going to work in Hollywood again.

The public’s reaction to a new article by The Hollywood Reporter combined with An Open Secret’s letting Singer know they are on his tail and are a voice for victims should have Singer worried. According to THR, Singer and Red Sonja are now represented by PR crisis expert Howard Bragman.

Yes, folks, Red Sonja is in crisis and if An Open Secret has its way, it’s about to be boycotted.

An Open Secret isn’t letting Bryan Singer off the hook as easily as Lerner. They’ve reported on Singer since 2014 when they released their groundbreaking expose that shone a light on Hollywood pedophilia. They aren’t walking on eggshells about it either.

Over the weekend, An Open Secret has called out to celebrities, producers, and directors asking why they aren’t speaking out and doing more about Singer.

While some view Bryan Singer as a great director capable of churning out cult-classics, and Oscar-nominated films, others view him as someone who preys upon children and a plague on society.

Tell them what you think!

Do not call the other # they direct you to call, it’s outside PR, to bury your voices!

Avi Lerner may be a betting man. And if he’s betting that Bryan Singer’s magic will do for Red Sonja what it did for Bohemian Rhapsody, he might need more than a PR crisis team to pull this off.

He’s right that Singer has never been charged in a court of law, but the court of public opinion has shown that they are over Singer and are joining forces to ensure no one ever watches Singer’s films again.

Would you boycott Red Sonja if Bryan Singer directs it? 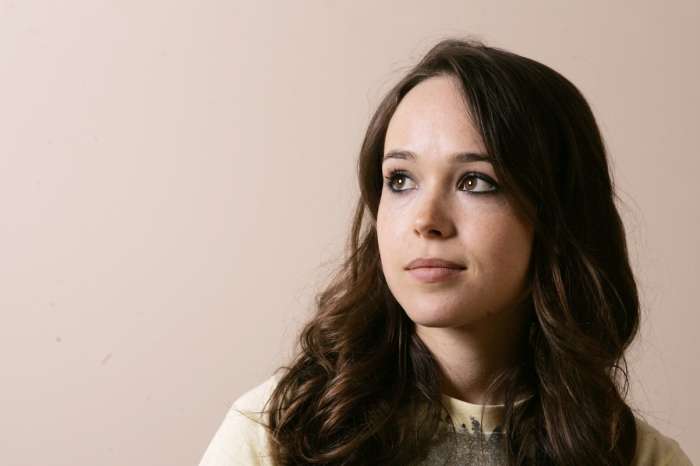 Let’s talk about how Singer is being protected by David Geffen and Dreamworks. As always, follow the money.

@AnOpenSecret does not care about victims. It is politically motivated. Do not be manipulated. Do support victims, but I highly recommend researching accounts before retweeting and the “info” they tweet before believing it to be true.