On Saturday, Artie Lange suffered a blood sugar issue, and he ended up in the hospital as a result. Howard Stern’s sidekick was not in attendance at his own comedy show at Akron, Ohio that was set to take place that very same night.

Considering that the man has previously admitted his drug use, fans are very worried about him.

Besides, the 50-year-old had another health scare back in July when he almost lost his life following a performance in Chicago.

Lange took to social media to confess that his medical emergency was caused by drug use.

‘After Chicago gig I collapsed. All the blow and H I have done for years blew hole in my nose and and in my chest….It was infected. I was hours from checking out. They ripped open my chest and got it all. I cheated the devil for the hundredth time,’ Lange explained.

Now that Lange ended up in the hospital once again, fans are worried he may be using once again and putting his very life in danger.

After being caught on camera getting a nosebleed, Lange admitted he takes drugs ‘sometimes,’ not ‘every day’ and that he’s trying to get to a point where he doesn’t have withdrawals.

What’s more, sources say Lange has been having a hard time even showing up to work on time and staying for the entire 2-hour-long broadcast.

In the span of eight days, he missed one show and disappeared for about 45 minutes on another one, and the reason seemed to be medical.

Do you think the man is going to be Okay? 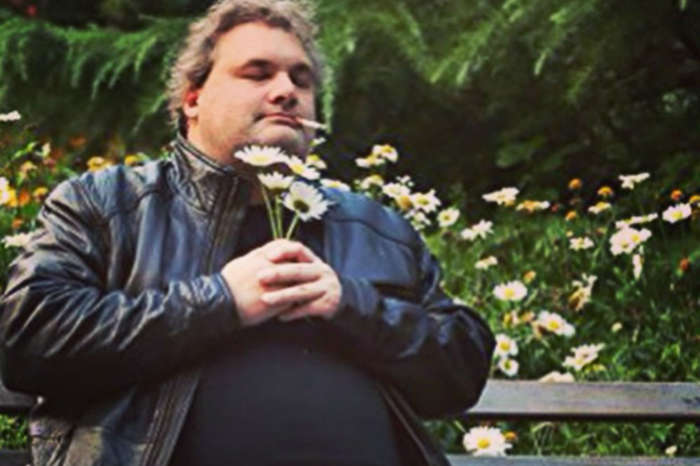 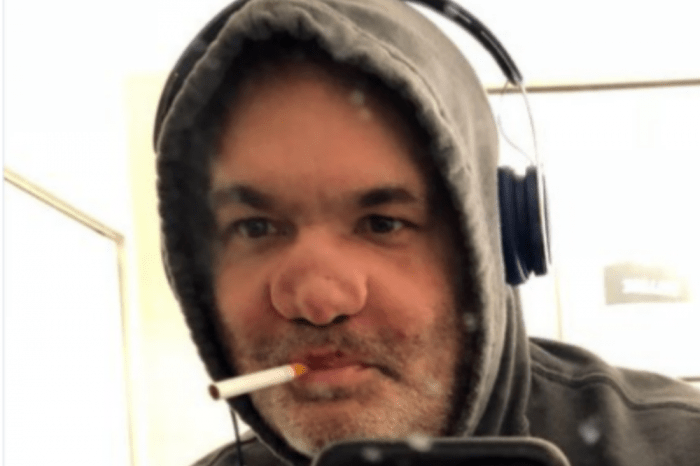