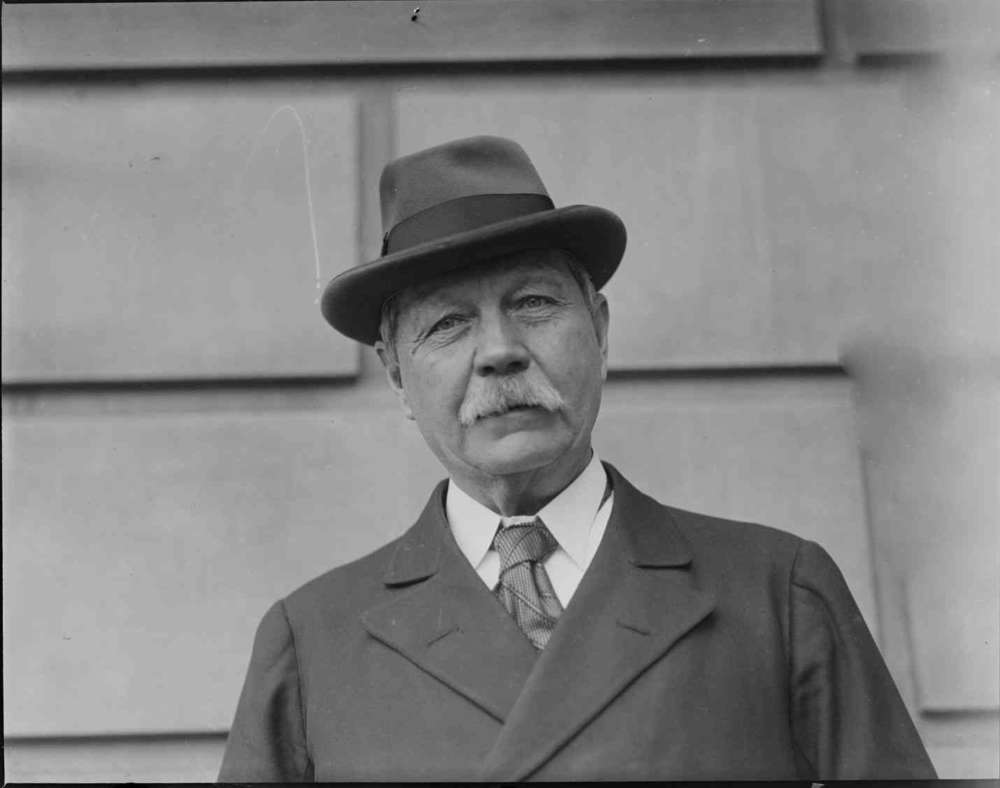 Arthur Conan Doyle’s estate has filed a lawsuit against Netflix for copyright infringement after the streaming juggernauts used part of Sherlock Holmes’ works as a way to title one of their new series, Enola Holmes. More importantly, the series revolved around some of the author’s work and plotlines as well.

Obviously, the title of the new series is in reference to the classic works from Arthur Conan Doyle’s Sherlock Holmes series. The lawsuit concerns itself with the fact the series revolves around a woman, who just so happens to be Sherlock Holmes’ sister.

Even though much of Doyle’s work is now in the public domain, there is a relatively large collection of his art that is not open to external parties. Much of that material was written from the period between 1923 and 1927.

Netflix hasn’t released a statement addressing the accusations yet. Fans of Sherlock Holmes know that the name and brand have been successful in multiple formats for many years, and has been used in other productions, including the movie of the same name in 2009 starring Robert Downey Junior.

Sherlock Holmes, released in 2009, was made for just $90 million and it earned over half-a-billion dollars at the box office. The film also saw the likes of other actors and entertainers including Jude Law and Rachel McAdams, and it continued Robert Downey Junior’s return to form in the movie-making business.

Roger Ebert, writing for the Chicago Sun-Times, presented the film with a 3 out of 4 rating, saying that the movie featured strong performances from its actors and actresses, especially Robert Downey Junior and Jude Law.

The film was also nominated for two Academy Awards that year, and obviously, the producers had the foresight to create the film in such a way where there was no threat of a lawsuit.