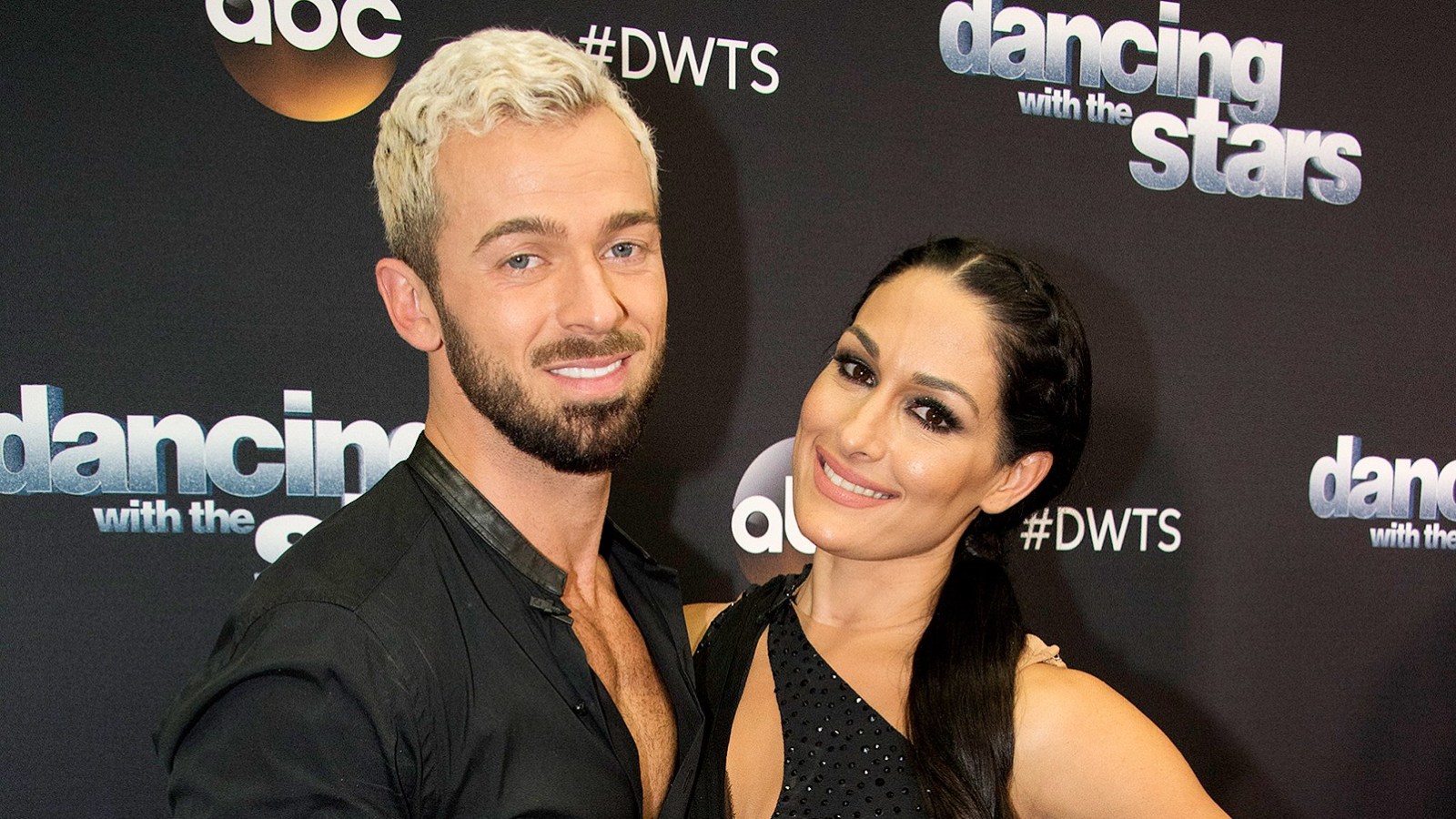 Artem Chigvintsev is not coming back on Dancing with the Stars which means that he has more time to spend with his significant other Nikki Bella! Furthermore, one insider report claims he also wishes to explore ‘what else he can do in entertainment.’

Fans of the dancer were pretty disappointed that Artem would no longer be on DWTS but it turns out that it may be a good thing after all.

This way, he can focus on developing his romance with the retired WWE star.

‘Artem and Nikki are going to take this extra time together to flourish their own relationship that absolutely has wedding bells in the future. Nikki and Artem are relationship goals. They are only looking for the best for each other. And having him join Total Bellas is a great outlet for them both because it will show a different side of him and it will show why they work so much as a couple,’ the insider shared with HollywoodLife.

Nikki actually announced that he would ‘showcase his life, love, [and] ups and downs’ on her reality TV show and she was really ‘thankful’ for it.

‘So that opportunity will be amazing but he does anticipate to be a part of Dancing [with the Stars] again down the line. Artem wants to explore what else he can do in entertainment. He has seen the opportunities that Julianne [Hough] and Derek [Hough] and Cheryl [Burke] have had from the show and he wants to test out what piece of the pie he can obtain himself.’

Today is a new beginning for both @theartemc and I. As I start a new amazing journey with @totalbellas and my life, my @theartemc is starting the same. And I am so excited for him to be on this journey with me. I’m thankful for him to showcase his life, love, ups and downs not only for me but for my Bella Army and my Total Bellas viewers. Sometimes we have a door shut and we don’t understand why, but honestly there is always a reason. I have been through that. And not through that just as a break up but through that professionally and personally. And when those other doors open they open SO big! Believe in God, the Universe, our Angels and so much greater beyond what we can see. Believe that happiness lies beyond dollar signs. As long as we have each other, health, happiness and love they can’t cheat us, use us or cause us harm. I love you all! I love your support! Your follow! Your positivity! And thank you for sharing it with someone who means SO much to me. ❤️

For now, a break from Dancing with the Stars is benefic for Artem and if he was to come back later, he actually has a partner in mind.

Apparently, that partner would be none other than Nikki’s sister, Brie.

For now, however, the source says Brie is planning on conceiving and having her second addition to the family. 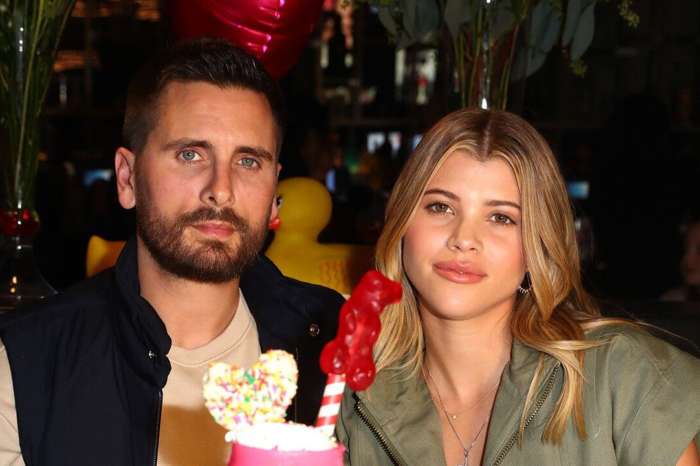