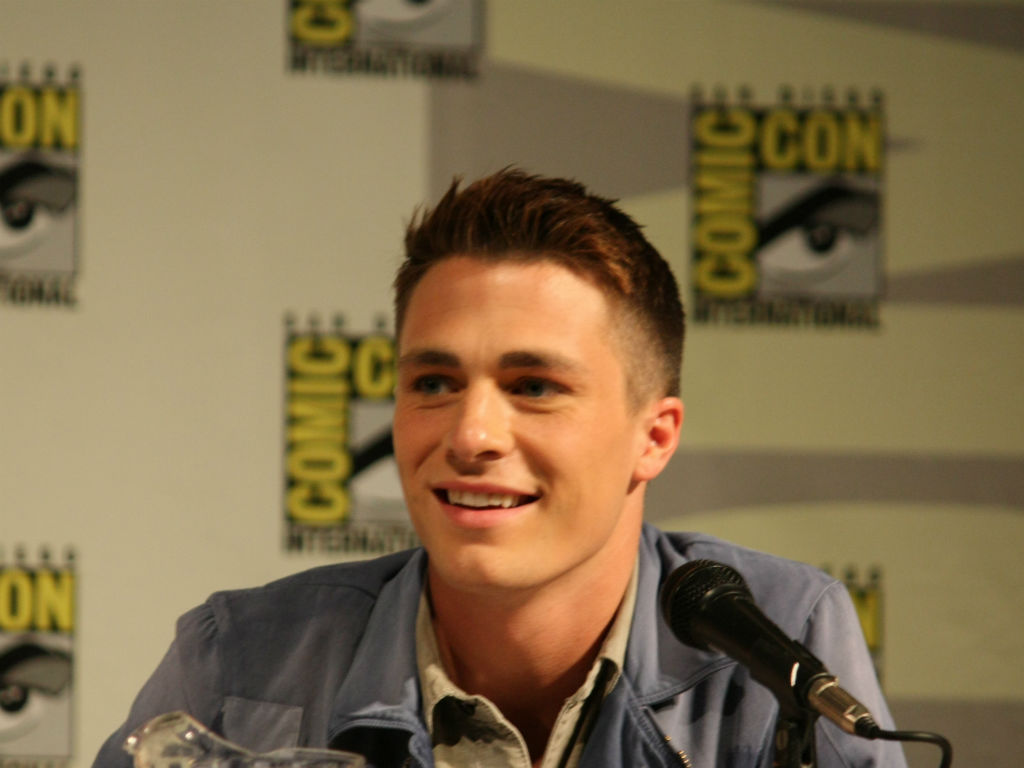 Arrow star Colton Haynes is getting real about his drug and alcohol addiction, as he details what led him to finally staying sober for the past six months.

The actor did not hold back in a recent interview with Attitude Magazine. Haynes shared how he was living a life dependent on alcohol and drugs, as well as how he chose to spend four months in rehab to get his life back on track. Over the past 10-years, the 30-year-old admitted there were only about 25 days he did not drink booze.

Although he didn’t think he had a problem, everything changed for the actor when he came out as gay back in 2016. His life began a downward spiral that almost caused him to pay the ultimate price.

Extremely humbled to be on the 25th Anniversary cover of @attitudemag . Have to admit I was really nervous to open up about my struggles in the past. I hope those who are also struggling know that they aren’t alone & there’s nothing wrong with seeking help.❤️

“I came out, and in a way, my downward spiral started. I felt extremely free, but at the same time the amount of attention I was getting was making me spin out of control,” he stated.

Along with dealing with being an outed actor in the public eye, Haynes jumped into marriage with Jeff Leatham. They wed in the fall of 2017, but Haynes filed for divorce six months later. They reconciled for a few months but eventually ended things in December 2018. As he was dealing with relationship drama, Haynes mother Dana suddenly passed in March 2018, due to alcohol-related cirrhosis.

Drinking and drugs became Haynes crutch as life was throwing him these curveballs. He blamed his need for the substances on his anxiety and depression.

The actor was essentially drowning, and his self-destructive behavior came to a halt when he hit rock bottom after a week-long bender. He recalls in the interview locking himself in a room at the famed Waldorf-Astoria for a week and waking up one day with an insane number of bruises all over himself.

Man…life is way too short to spend another day at war with yourself. I’m so happy I’m finally striving for progress rather than perfection. I’m so grateful for today 🤗

“It looked as if somebody had beaten the s–t out of me. I couldn’t walk, so I was falling everywhere. I almost ruptured my kidney, ended up in the hospital, ended up in 5150 psych hold. I was on such a destructive path that I could not function,” Haynes revealed.

The life-threatening week was a wakeup call. Colton Haynes sent himself to rehab for four months. Although he has been sober for six months, he knows his recovery will be a life-long process. Like so many others who continue to struggle with addiction, the former Teen Wolf star hopes his story can help someone. There are too many living with the disease. 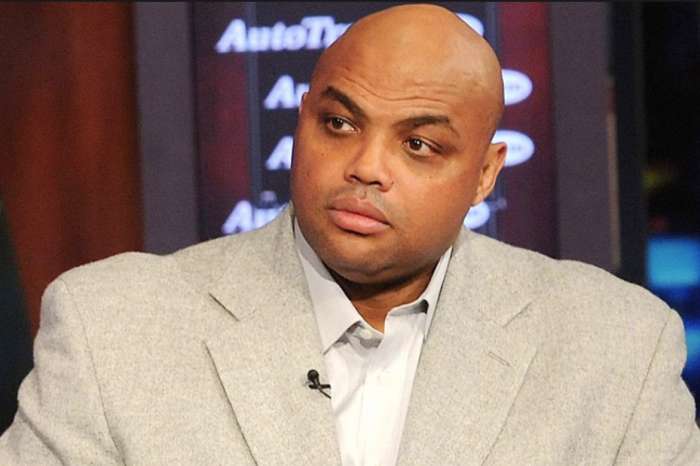 Charles Barkley Dishes On Jussie Smollett Allegations - "We All Lost"