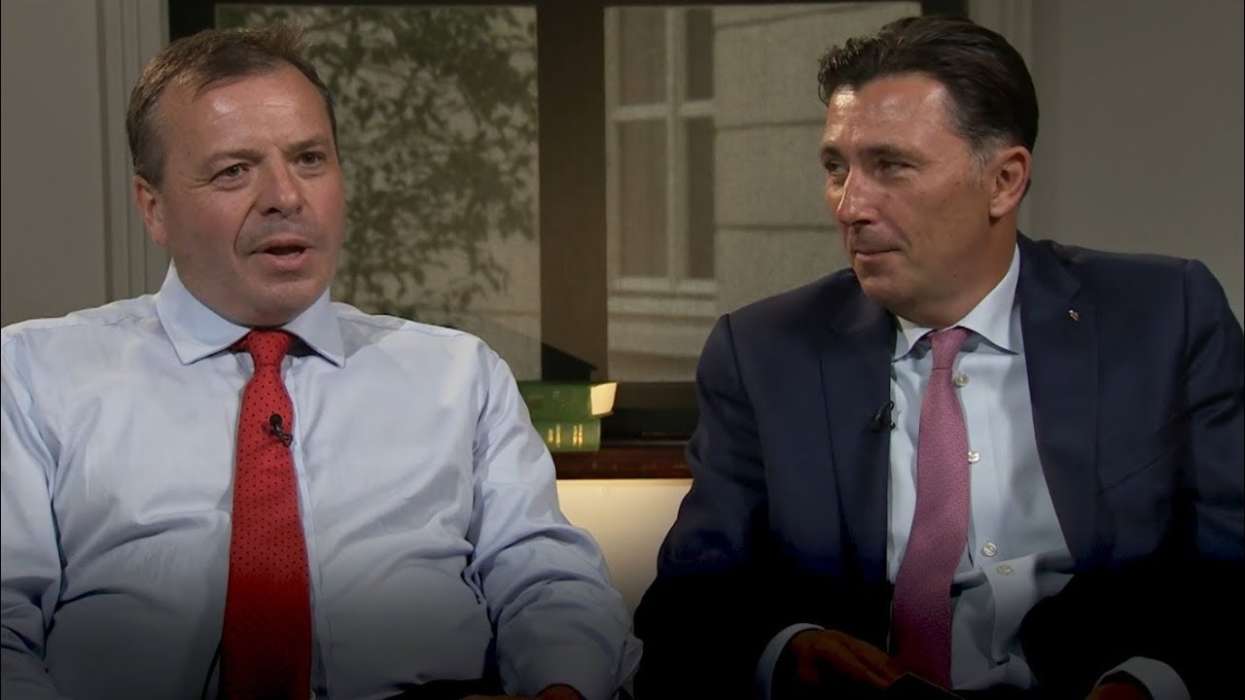 According to a report from The Hollywood Reporter, Netflix’s upcoming movie, The Great Hack, created by Jehane Noujaim and Karim Amer, has stirred up controversy so much to the point that the British billionaire, Arron Banks, is threatening to file a lawsuit against the streaming juggernauts.

Jehane Noujaim and Karim Amer, who created the 2013 documentary, The Square, for which Netflix secured its very first Academy Award nomination, explore the Cambridge Analytica scandal that began at the beginning of 2018 and showed how Facebook had been harvesting personal data and selling it off to political consultancy companies.

Carole Cadwalladr, a journalist who investigated the Cambridge Analytica Scandal, was interviewed in the movie and showed how the data had been used by Pro-Brexit campaigners before the referendum in 2016.

On the 16th of July, Kinglsey Napley, representing Banks, sent a letter to the streaming company and stated their clients were concerned over the “false and defamatory allegations.” The Observer reported that Eldon Insurance and ‘Leave.EU’ were part of the organizations involved in the letter.

Moreover, they claimed they weren’t given the ability to respond to any of the allegations made in the movie. The Observer also claims Banks told his lawyers to issue the statement to Netflix and the makers of The Great Hack before having seen it himself, which will be released on the 24th of July.

Amer, the co-director, claimed they have received the letter from Arron and his “solicitors,” and they think it’s ridiculous to send a letter without actually seeing the movie. Amer said they are standing behind the contents of the documentary.

“We would invite Mr. Banks to watch the film when it premieres worldwide on Netflix on the 24th of July,” the co-director stated. Last year, Facebook came under considerable pressure after it was revealed they were collecting personal data and selling it to Cambridge Analytica, a political consulting company.

Consequently, the issue of personal data and the power business has when wielding it became a focal point of discussion in the mainstream media. 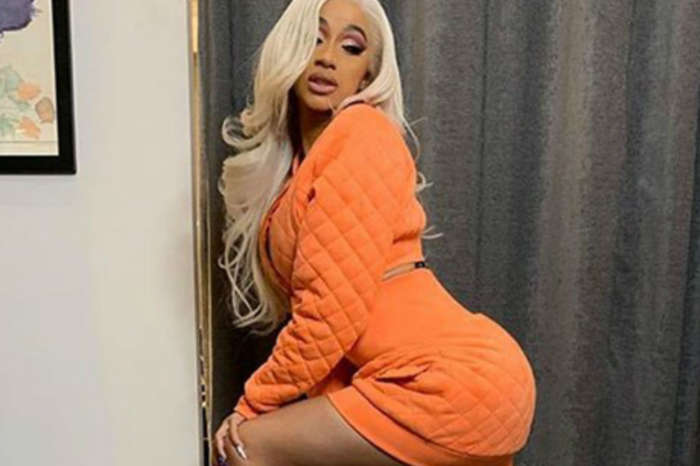 What exactly are they upset about in the documentary, it is not clear from the post. It would seem that if they received the data from Cambridge Analytica that is a matter of fact, not opinion. The only question would be whether or not they knew anything about the less than honest way that the information was obtained or if they simply thought they were buying a legitimate mailing/contact list. These types of lists are compiled and sold to interested parties all the time, so if the Brexit people had no knowledge of how the information was compiled then they did nothing wrong and should not be upset. Now if the documentary accuses them of knowing about, or being complicit in the unauthorized compilation of the data then I could see where they would be upset, particularly if this was not the case. The post is sorely lacking in information, so it is impossible to determine exactly what their issue is with the documentary.