Below Deck star Caroline Bedol is in trouble with the law following a vicious dog attack. Bedol was supposed to appear in court after her pet dog attacked a neighbor’s pooch last spring. But when Bedol failed to show up for the case, a judge issued a warrant for her arrest.

The incident involving Bedol’s pit bull happened back in May. A neighbor claims he was on a walk with his dog when the reality star’s canine came out and attacked his pet. Bedol’s dog was not on a leash at the time and left her property to attack the other dog.

#BelowDeck fans, I think you're great! But I'm far more interested in your animals. This is Rico, my 3y.o. BullyX (#dontbullymybreed)

“He was walking his Australian shepherd dog while leashed when a black Pitbull ran out into the street and attacked his dog,” police wrote in their report.

The victim says the May incident was not the first of its kind and that Bedol’s dog has lashed out in the past. Once the police investigated the issue, they discovered that Bedol does not have a licensed pit bull.

After the second attack, she was charged with not having a proper license and owning an aggressive dog. According to Radar Online, Bedol was supposed to appear in court in September but skipped that appointment as well.

As fans are well aware, Bedol does not have the most stable family life. The Below Deck star has faced a lot of family issues over the years, including a mother who is suicidal and who has come up missing on several occasions.

In Season 6 of Below Deck, Bedol opened up about her mom’s health problems and revealed that she is dealing with the beginnings of dementia. An emotional Bedol told the cameras that her life revolves around taking care of her mom, which has not left her any time to build friendships or date.

Caroline Bedol has not commented on her missed court appearances or the arrest warrant. Hopefully she sorts things out with the police before the situation get any worse. 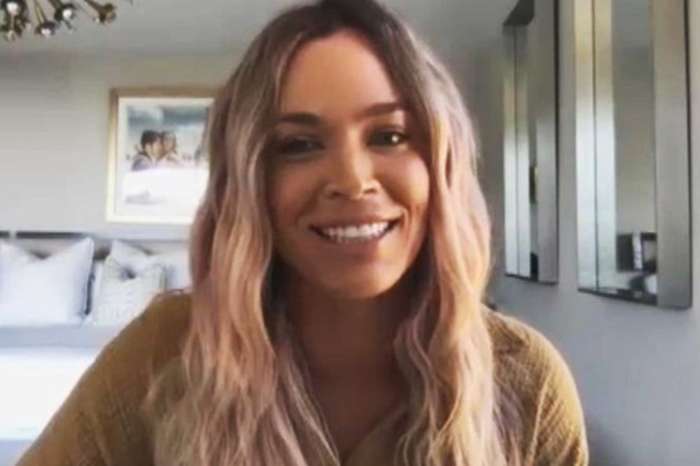