Arnold Schwarzenegger said to Harvey Levin in an advertisement for an upcoming show titled, “OBJECTified,” that he sincerely regrets cheating on his ex-wife, Maria Shiver. In an interview with the host, the actor/former bodybuilder was candid regarding the notorious scandal that hit the mainstream news just a few years ago.

Arnold claimed that he “doesn’t need any time to reflect” on his actions because he knows it “was a major screwup.” However, since then, the End Of Days star has not confirmed the legal separation with his ex, Shiver, 61.

As you may already know, Shiver ended it with the Terminator following a 25-year marriage in July of 2011. Maria pulled the plug on their romance when she found out that Arnold fathered a child with their housekeeper, Mildred Baena.

Maria – who is a journalist – said in May of 2011 that it was a “heartbreaking time” to figure out the news.

Additionally, Schwarzenegger claimed there are “no excuses,” and he took “full responsibility” for his actions that hurt so many, especially, his wife and family.

Arnold and his “illegitimate son,” Joseph Baena, have a healthy relationship to this day with the Terminator star saying Joseph is “terrific and understands the situation.” The former Mr. Olympia said it “has all worked out.” Arnold asked rhetorically, “it’s a difficult situation, but we can all figure it out, right?” 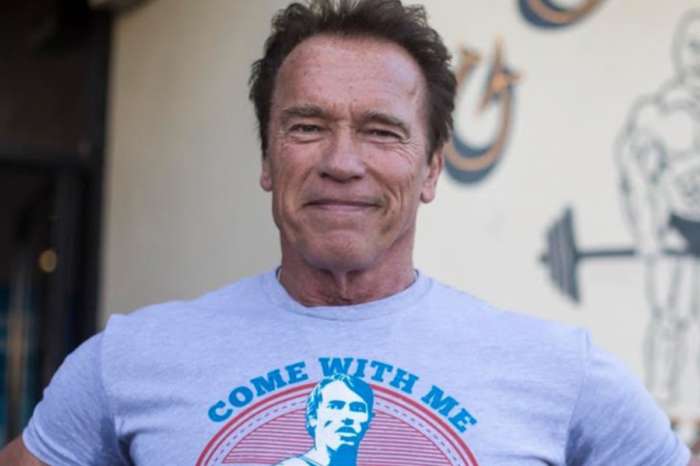 Bette Midler Is Not Happy With The 'Cheap' 'Hocus Pocus' Remake

Y IS IT ALWAYS A MISTAKE, THE CHEATERS DIDNT MISTAKENLY LAY DWN WITH SOMEONE ELSE, SUCH AN A** HOLE ,That type of SH** CAN LEAVE DEVASTATING RESULTS ON A PERSON, GOD BLESS MARIA SHRIVER ?