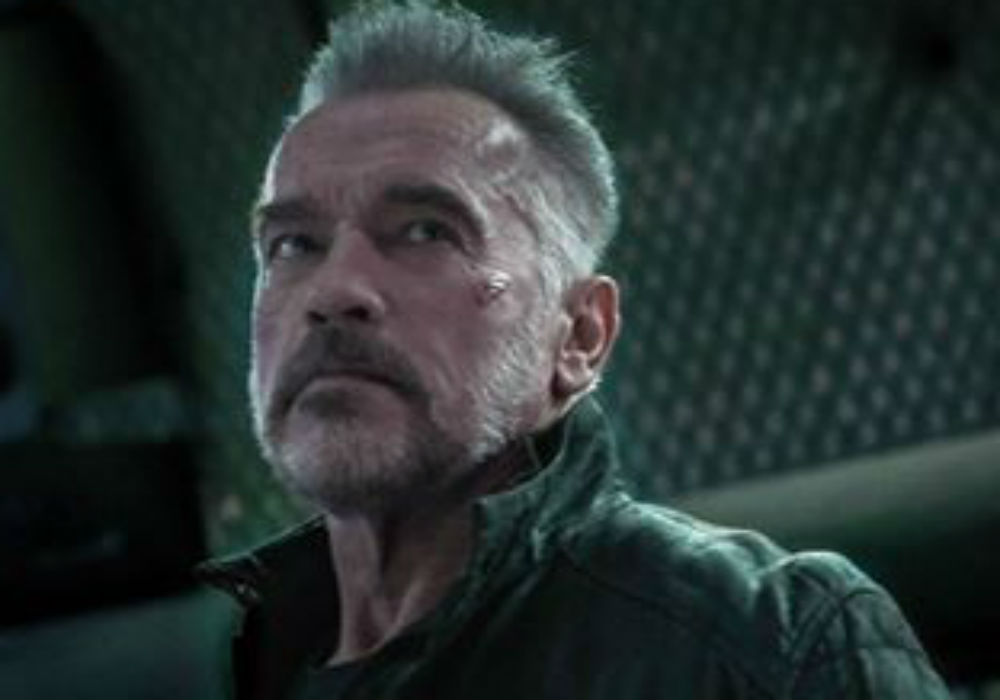 Long before Chris Pratt became a leading man in the MCU with his 2014 box-office smash Guardians of the Galaxy, many fans fell in love with him when he starred as Andy Dwyer, the slightly-chubby yet loveable lead singer of Mouse Rat on Parks & Recreation. However, his new father-in-law Arnold Schwarzenegger recently revealed that it wasn’t Pratt’s sense of humor and kind personality that won him over, it was the work he put in at the gym.

During his appearance on Jimmy Kimmel Live, the former Governor of California revealed that Pratt asked to workout with him when they first met because he needed to “have the inside scoop to the pumping iron.”

Yesterday was the best day of our lives! We became husband and wife in front of God, our families and those we love. It was intimate, moving and emotional. We feel so blessed to begin this new chapter of our lives. We are so thankful to our families and our friends who stood with us and grateful to Mr. Giorgio Armani who created a once in a lifetime dress for Katherine to wear and for me, the perfect suit. This morning we feel nothing but blessed.

Schwarzenegger joked that “pumping iron was the decision-making factor” when it came to giving Pratt his approval to marry his daughter, Katherine Schwarzenegger. He explained that they were in the gym together, and that was it.

“He’s a strong guy, there’s no two ways about it, and I’m very proud of him,” said the Terminator: Dark Fate star. “When I watched him make these moves in the gym, you know, the incline press specifically did it. Why I wanted him to become my son-in-law: It was the incline press.”

Schwarzenegger also revealed that he was “blown away” when his 29-year-old daughter told him that she was dating the 40-year-old Jurassic World star. He sarcastically explained that he had to ask himself why his daughter had to be so competitive, and why she had to bring home a guy that is taller than him, does bigger movies than he does, and also makes more money.

The 72-year-old did eventually get serious about his daughter’s new husband, and said that he is “really happy” that Pratt joined the family. Schwarzenegger called Pratt a “great guy” who is a talented actor and a great star, and he says they get along very well. But, most importantly, Schwarzenegger says that Pratt is a kind man who is kind to his daughter.

Schwarzenegger also revealed that Pratt took a traditional approach and asked him for Katherine’s hand in marriage.

Chris Pratt and Katherine Schwarzenegger tied the knot on June 8, 2019, just six months after they announced their engagement on Instagram and one year after they started dating. Pratt was previously married to Anna Faris, and they share a six-year-old son named Jack. 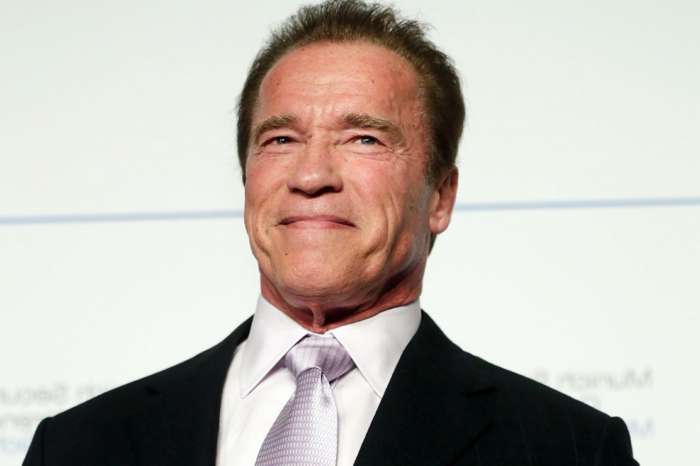 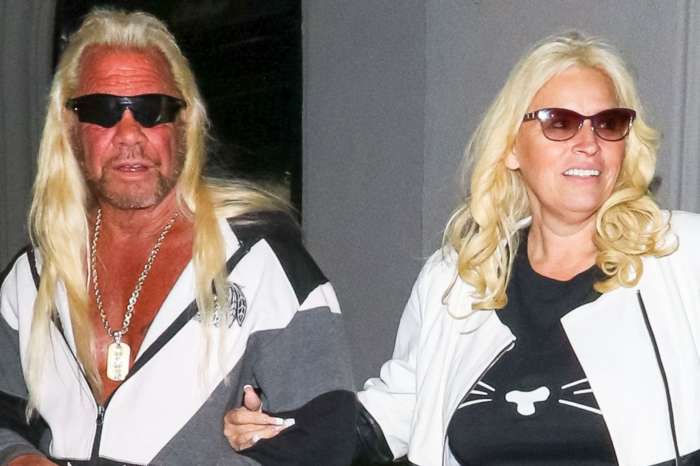