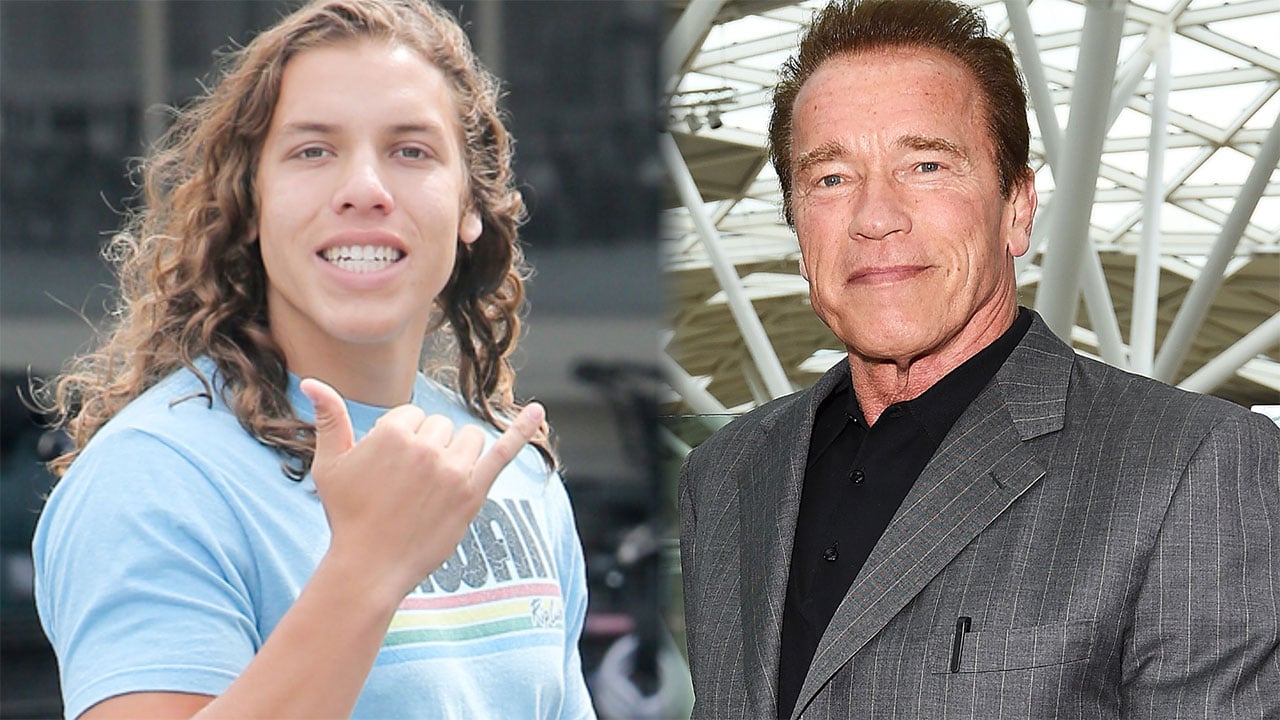 The actor took to social media to rave about his 21 year old son Joseph Baena graduating Pepperdine University. Arnold Schwarzenegger’s message made it very clear that he is as proud of him as he can be!

He posted a picture that featured the two of them on graduation day and in the caption, Arnold wrote: ‘Congratulations Joseph! Four years of hard work studying business at Pepperdine and today is your big day! You have earned all of the celebration and I’m so proud of you. I love you!’

That is something any parent can relate to!

Congratulations Joseph! Four years of hard work studying business at Pepperdine and today is your big day! You have earned all of the celebration and I’m so proud of you. I love you!

This is not the first time Joseph makes his bodybuilder father proud of him, however.

After all, the young man has been following in his father’s footsteps as far as fitness is concerned, even copying a picture in which a younger Arnold was posing.

Joseph, who is the spitting image of his dad, showed off his muscular frame as well, posing as similar to his father as he could.

Their father and son relationship seems to be getting better and better by the day and their posts prove that.

It’s pretty clear that Joseph admires his dad a lot while Arnold is very proud of how great of a young man his boy has grown up to be.

While he seems to enjoy bodybuilding, it’s not clear what kind of path Joseph is going to take from now on.

Since he got his degree, Arnold’s son can pursue pretty much whatever he loves the most – the sky’s the limit!

What’s really important and a certainty is that his father is there to support and cheer him on no matter what. 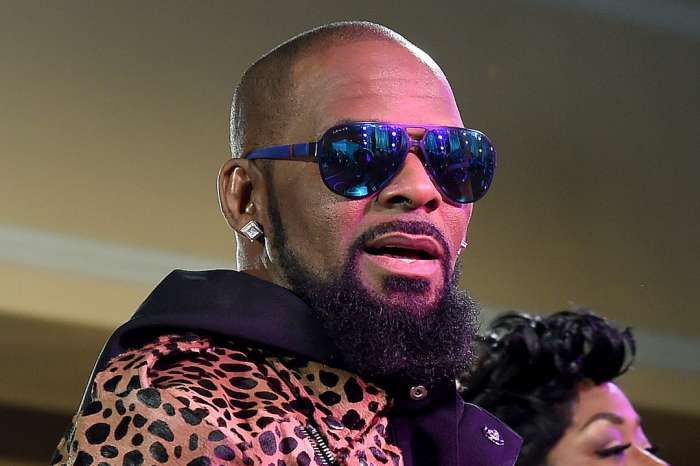 Following 'Surviving R. Kelly' There Will Be A New Documentary On The Controversial R & B Singer