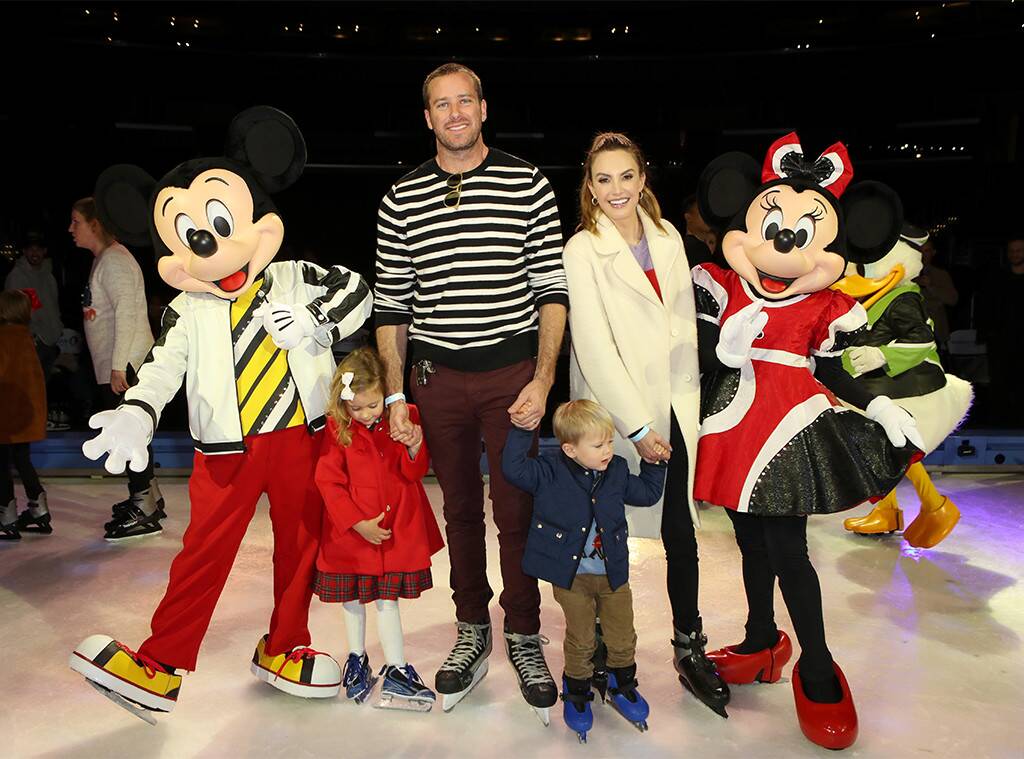 Armie Hammer opened up about his mental health troubles amid the pandemic and more during a new interview. Furthermore, the actor reflected on the ‘wake-up call’ he experienced to finally ask for help.

Just like many other people out here dealing with the effects of lockdown and everything else that comes with a global pandemic, it sounds like Armie Hammer has not been Okay at all, but that’s really alright!

The star appeared in a video interview at the British GQ’s 2020’s GQ Heroes event and he did not hesitate to open up about what he’s been through and more!

Armie Hammer Announces He Is Leaving Twitter And Here’s Why »

He went on to open up more, detailing that ‘I had a very intense wake-up call one day and I realized that I needed more help than I realized. So I called a friend of mine, Brendan, who works in mental health and I was like, ‘Dude, it’s not good. It’s not good for me,’ and he goes, ‘i know, it’s not good for anyone,’ and I go, ‘Yeah, but really not good for me, like I’m having a really hard time. I don’t know what the answer to this is.’’

Fortunately, reaching out was the best thing he could have done in that situation.

As it turns out, the friend got him in contact with a therapist and the actor was quick to start working with them multiple times every week, just to get through what he was dealing with because of the pandemic.

For more, check out the interview in its entirety! 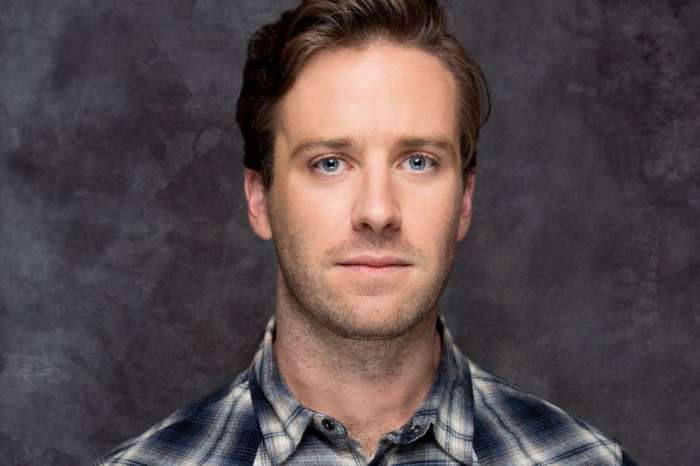 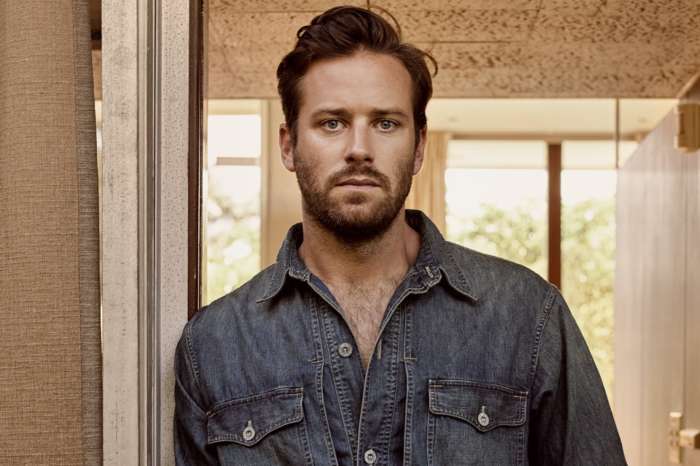 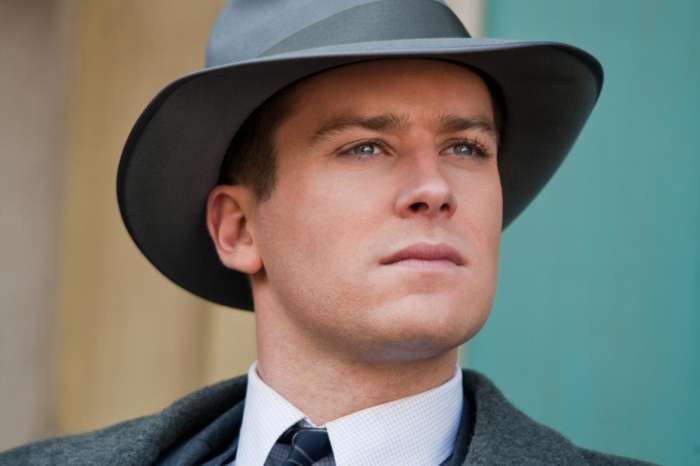 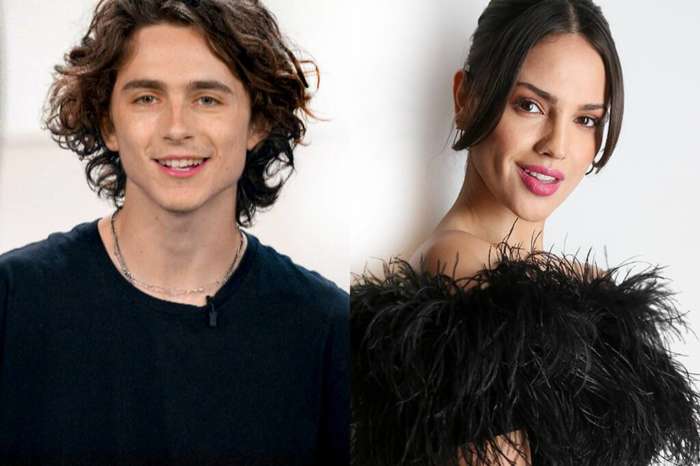