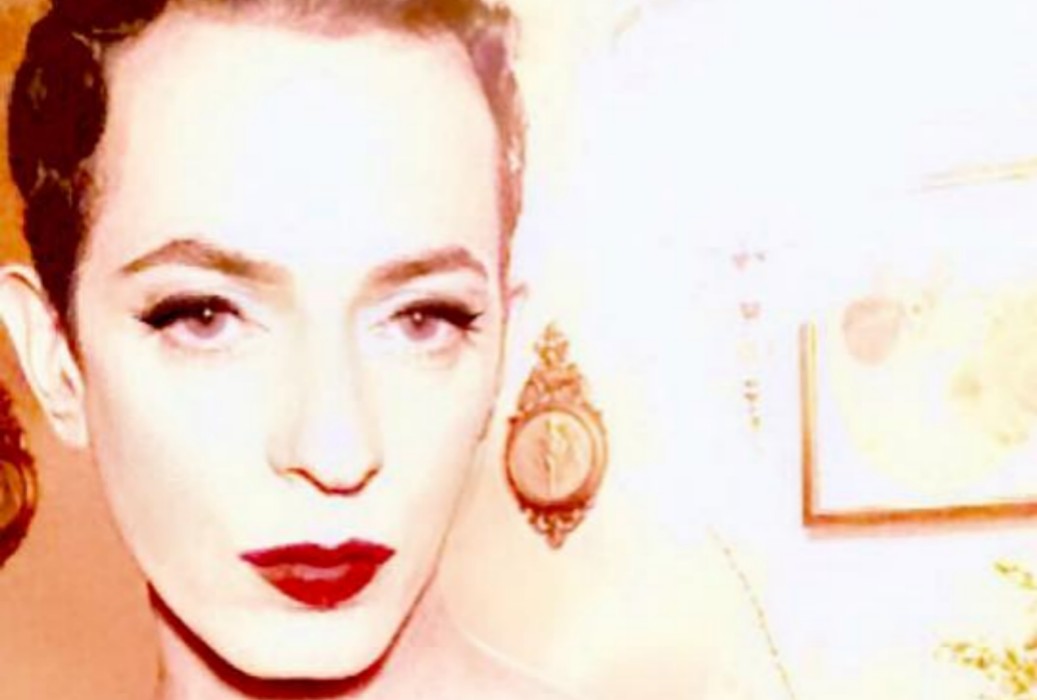 Theremin virtuoso Armen Ra performed the “National Anthem” and dedicated the presentation to veterans suffering from PTSD. Sharing the video on his official Facebook page in honor of Memorial Day weekend, the performance went viral and touched many with its haunting, sorrowful beauty. Persian-American Ra is known worldwide for his mastery of the theremin, an electronic instrument that is played with vibrational frequency rather than direct contact. As the theremin is known for its moving and unforgettable sound, the “Star Spangled Banner” was more touching as each ethereal note was played.

Armen Ra included the following sentiment along with the performance video.

“For all the young souls sacrificed for oil and money. For all of the veterans who are on the streets with PTSD and unimaginable scars. Thank you.”

Those who listened to the performance shared the sentiment and thanked Armen for his beautiful performance that soared like an anguished cry for those who served the country and gave their all for freedom.

You may listen to Armen Ra’s unforgettable rendition of the “National Anthem” dedicated to veterans in the video player below.

For all the young souls sacrificed for oil and money. For all of the Veterans who are on the streets with PTSD and unimaginable scars. Thank you.

This is reflective of what he said in the description when he spoke of veterans living with Post Traumatic Stress Disorder and “unimaginable scars.”

This Memorial Day, join with Armen Ra in honoring and remembering those veterans who are suffering unimaginable scars. 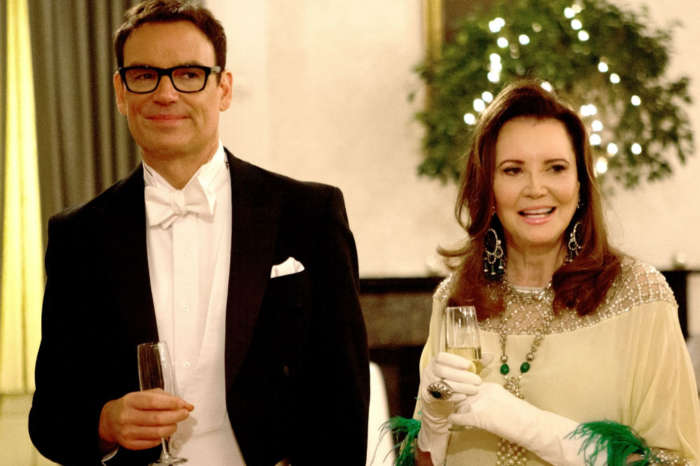