Arielle Charnas Tested For Coronavirus – The Results Were Positive 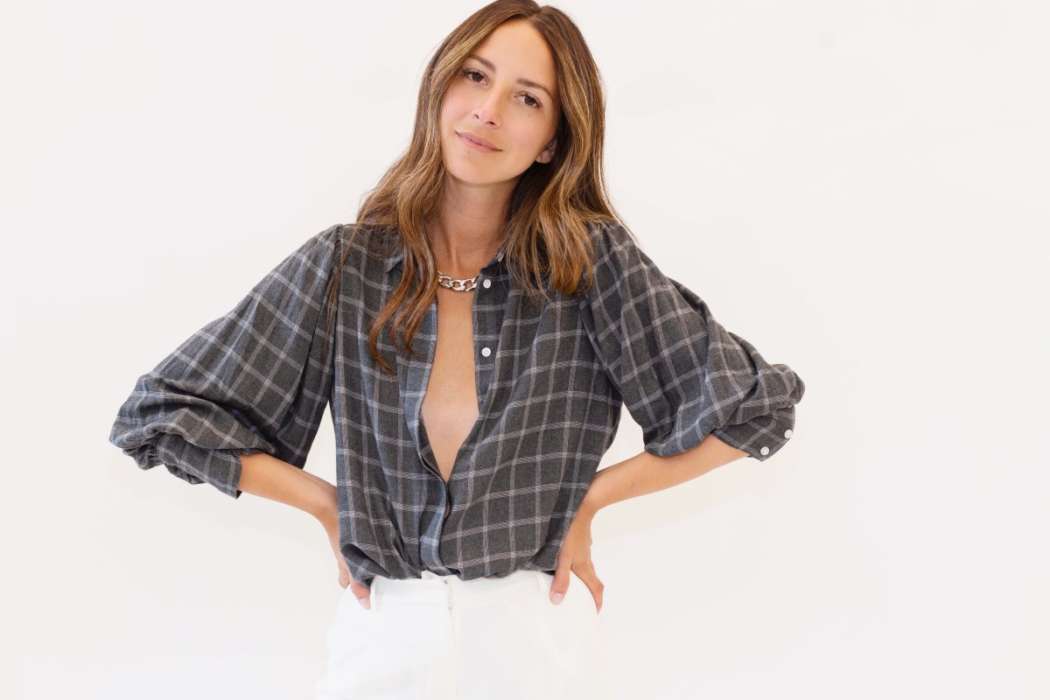 After she took considerable heat for managing to get a COVID-19 test right away, the social media influencer, Arielle Charnas, tested positive for the new influenza strain that’s sweeping across the globe.

Page Six claims that the 33-year-old Something Navy owner sparked social media outrage when she used her personal connection to get tested before others.

Charnas reportedly revealed on Tuesday that she knew a local doctor and she managed to get tested for both the flu and the novel coronavirus. In an Instagram post this morning, Arielle shared that she was fully aware that there are people out there who aren’t able to get tested.

Arielle went on to add that it was the “responsibility of our government offices” to ensure that Americans get the medical care they need. She emphasized that she’s fully aware of her own fortune and ability to receive the test.

Furthermore, the social media influencer went on to list several of her symptoms, including loss of appetite, diminished sense of taste and smell, increased tactile sensations, sinus pressure, and headache, as well as fever and chest pain.

Followers of entertainment news know there have been a variety of celebrities hit with the virus, including Tom Hanks and his wife, Rita Wilson, as well as Idris Elba and Rachel Matthews. Stars to get tested without symptoms include Kris Jenner.

Kevin Durant and Donovan Mitchell also tested positive for coronavirus. Charnas continued in her post, arguing that she did what she thought was necessary to protect herself and those closest to her in her life. Arielle claims that her two daughters, Ruby and Esme, don’t have any symptoms, but her husband was “unwell and resting.”

Earlier today, during the coronavirus task force press conference, the president of the United States, Donald Trump, also addressed the phenomenon where those who are wealthy and connected are able to get treatment before other people.

The president suggested it was a fact of life that those of us who have more connections and monetary resources are often able to get needs met before others. 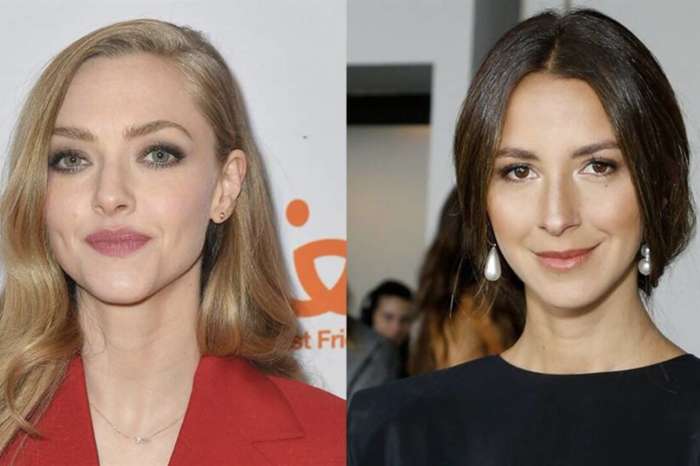 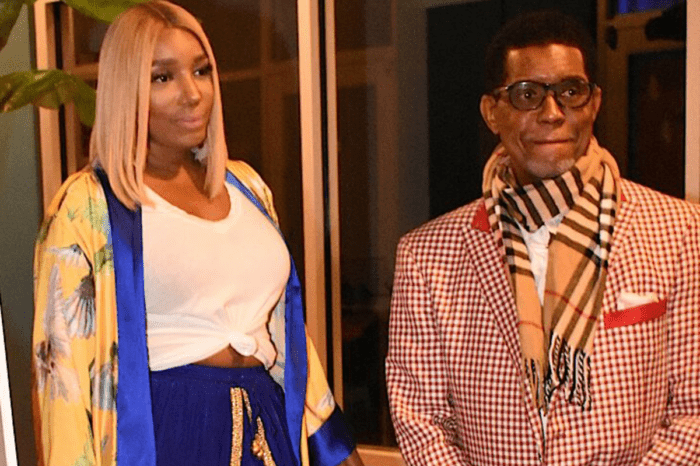