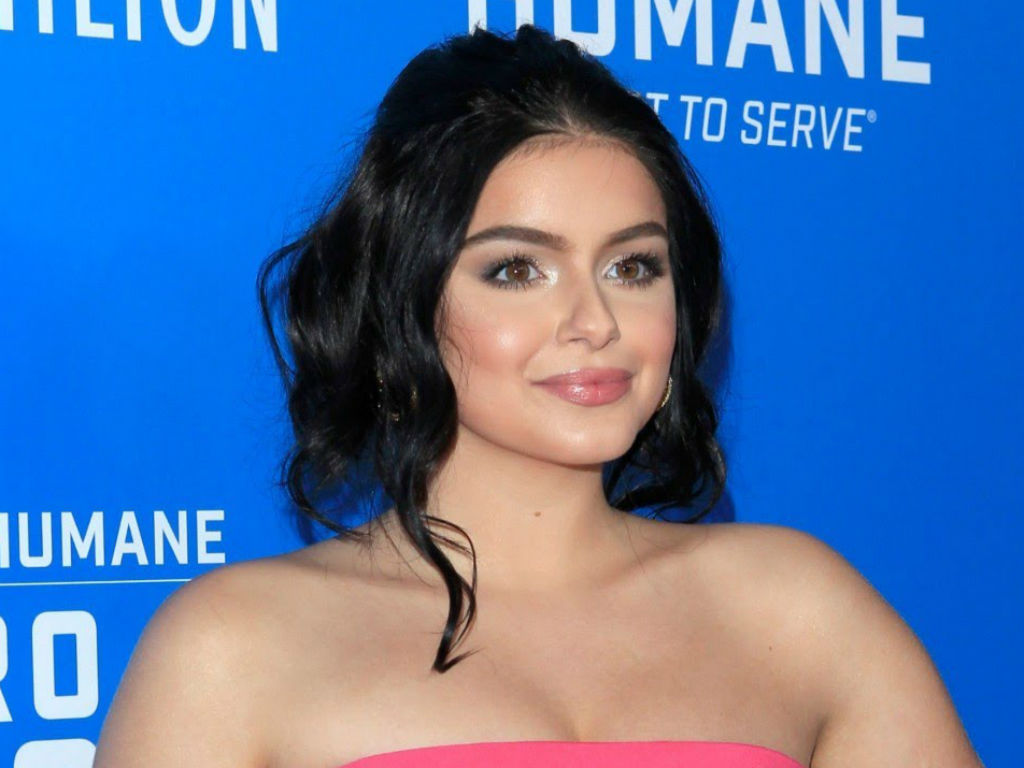 Ariel Winter is slamming the haters who have sent her nasty Tweets after she shared her sick cousin’s GoFundMe page. The Modern Family star has had it with negative comments and false assumptions about her and her family.

Earlier this week, Winter used her social media influence to help raise awareness for her very sick cousin, who needs some financial assistance. Tino Tsutras was diagnosed with Haemophilus influenzae, which is a type of bacteria that can result in deadly infections if not treated properly. Tsutras is currently in ICU. His family needs help with medical expenses, which is where the GoFundMe page and Winter came in.

As soon as the actress promoted the page and asked for support for her cousin, the haters came out in droves. The comments section was flooded with remarks asking why the TV star doesn’t help out her cousin.

“I love when people who are in the 1% as us to donate. His 15k goal compared to what you make seems so small. Why not pick up the tab,” replied folarin.

The 21-year-old took the time to respond to a couple of rude comments. Several remarks called out the actress for having the money to pay for her cousin’s medical bills but not helping, instead of asking people with less money to donate.

Winters fired back, expressing she was merely sharing the Tweet as any decent person would. Then asked the haters why there is the assumption she is not helping her cousin? She also made it clear she did not start the GoFundMe page. A friend of Tsutras created it.

All the negative remarks prompted her to share a new Tweet expressing her shock and slamming the haters.

knowing you, when you were asked you to share the link because of your platform + following OF COURSE, you shared.Knowing your heart, you are doing many things for Tino behind the scenes. Those who use a painful time in your life to put you down are weak themselves. Love&Prayers

“I’m shocked at how many people have sent me hate tweets about my cousin instead of a simple, kind message showing him some love and support. Nothing else needed to be done aside from that. I re-posted a gofundme that my cousin’s friend made just as anyone else would. Hurtful,” Winters shared in a new Tweet.

Ariel Winters has slammed the haters who are coming at her for sharing her sick cousins GoFundMe page. The actress is outraged at the negative response. However, not all the comments were terrible. It is awful she had to go on the defense, but there is some good news. Tino Tsutras’ account has exceeded its $15,000. It looks like all the bad publicity had a positive effect. 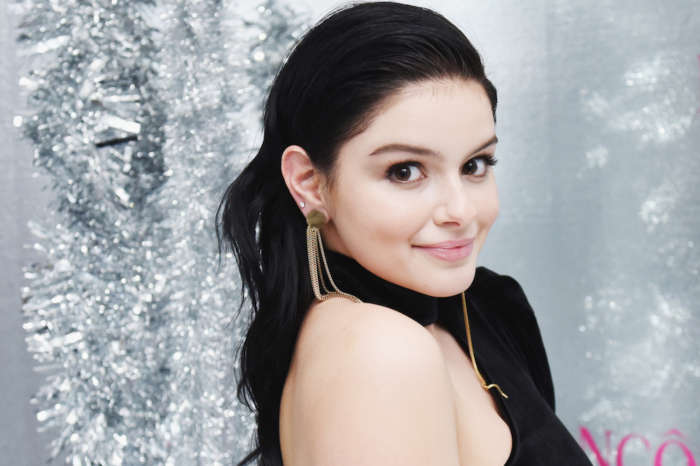 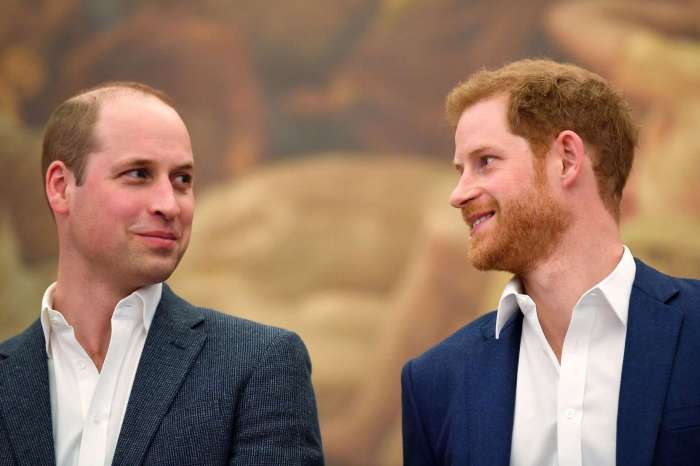 Prince William And Prince Harry Have Reportedly Been Drifting Apart - Here's Why!