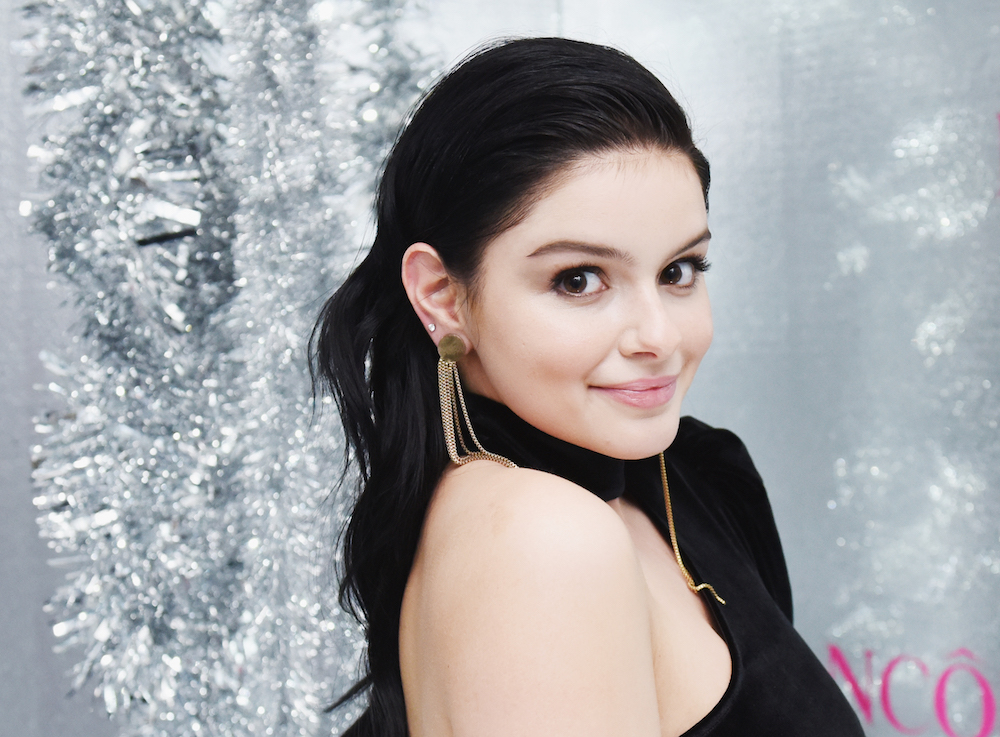 Ariel Winter hurt her finger. Fox News reported that Ariel Winter was making food in her kitchen, but she wound up in the hospital after she cut the end of her finger right off. Ariel claims her culinary mishap led to what she described as a “mildly sad-looking thumb.”

During a conversation with Access, Ariel said she cut the top of her thumb off while preparing a meal. According to the 22-year-old Modern Family star, “I was trying to make Greek food because I’m Greek.” The food that led to her injury was onions.

Ariel says she was in the middle of chopping four onions and when she went to work on a peeled tomato, she wound up cutting the top part of her thumb right off. She claims she was “surprised.” Ariel said she couldn’t even believe it.

Rather than screaming in pain or being terrified, she was just “so shocked” that she couldn’t even fathom what just happened. Furthermore, the actress says she also cut an artery, which as you may know, is very dangerous on account of the potential loss of blood.

In fact, Ariel says that she lost so much blood that she and her boyfriend quickly got up and jetted off to the hospital. Her boyfriend also brought the fingertip along to the ER as well.

The story gets even more complicated when Ariel claimed she gave her thumb to a nurse in a plastic bag, but she accidentally threw it out. Ariel went on to say that while it was an unfortunate experience for her, many others in the world right now have a far worse predicament, especially those in the hospital system.

Ariel added that she’ll just have a “mildly sad-looking thumb” from now on. Earlier this year, Ariel Winter was in the news for far more positive reasons. The actress premiered a brand new hairstyle: strawberry orange hair.

On their Instagrams, Ariel and her hair colorist, Tabitha Duenas, both shared images of her brand new hairstyle. Many people in the comment section accused her of stealing Bella Thorne’s hairstyle, while others praised her new look. 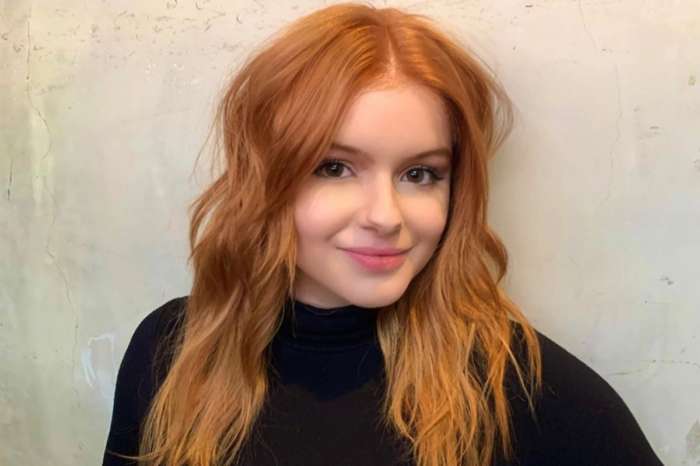 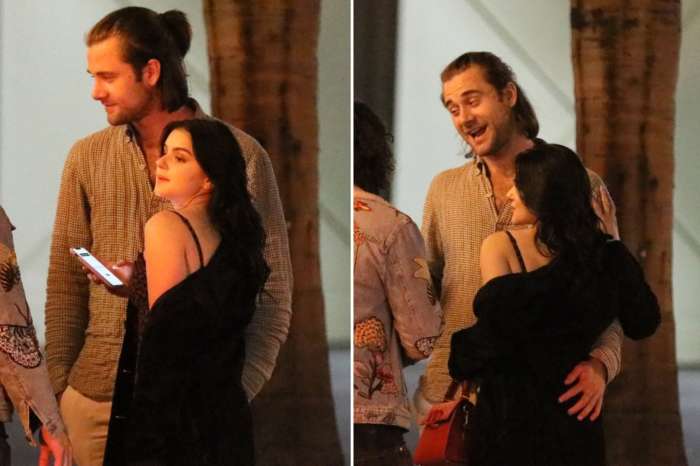 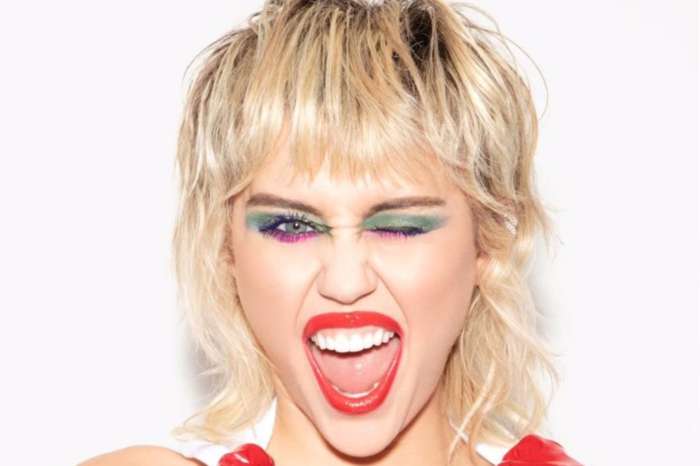