In a new interview, Ariel Winter opened up about being heavily criticized at a young age.

She revealed her time as a teenage girl on Modern Family which started in 2009. She was 11-years-old at the time, and the people on Twitter and social media were often vicious!

She said, “we were criticized a lot. And I was criticized especially being the youngest girl out of the cast. And it was definitely hard.”

Individuals on Twitter called her, “awkward, trashy, fat, and ugly.”

The star said Sofia Vergara and Julie Bowen helped her deal with the negative backlash during the beginning of her career.

She went on, “the show helped me a lot. I was surrounded by so many great people that were really supportive of me and really, you know, wanted me to thrive.”

Ariel said confidence and self-esteem are things she learned while on the show.

She urges other young girls to make themselves happy and not to worry about the opinions of faceless social media users.

When asked what advice she would give young girls who aren’t self-confident, she said, “the way we are is beautiful. I mean, that’s who we’re supposed to be, you know?”

Apparently, one of Ariel’s co-stars is impressed with the 19-year-olds confidence and maturity considering her age.

Sofia Vergara, in an interview with Entertainment Tonight, said, “She is great. She is a great actress; she is super professional. We love her on set.”

Sofia went on to say it’s a pleasure to work with Ariel Winter.

The Modern Family star never gives anybody any reason to be upset, and people should consider the young lady as a role model for how to be strong; a hard worker, and resilient in times of difficulty and struggle. 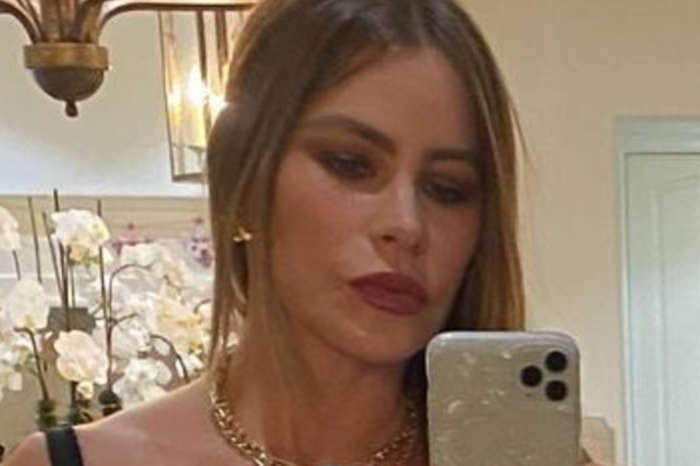 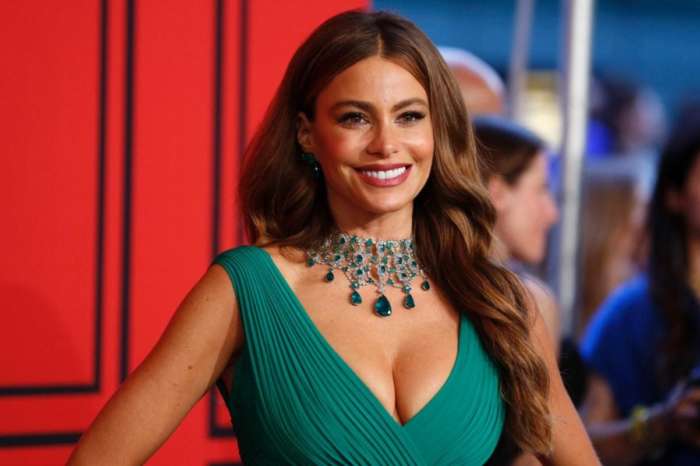