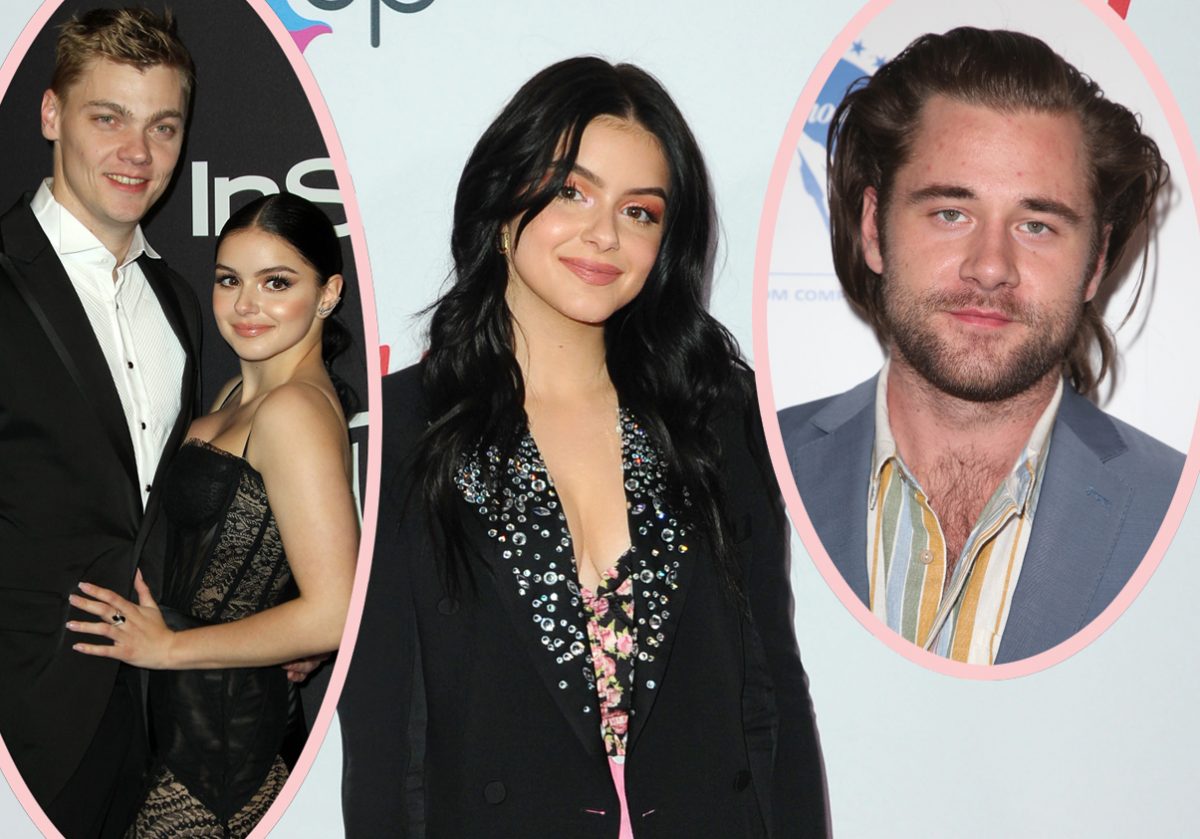 Ariel Winter and her new love interest, Luke Benward, were actually friends for years before their relationship turned romantic. That being said, so far, they look like they could be each other’s ideal partner.

Ariel and Luke’s coupling comes after the actress broke up with her previous boyfriend, Levi Leaden!

Supposedly, the two ended things about four months ago but Ariel has already moved on with Luke and one source tells HollywoodLife that she is ‘happier than ever’ with him!

At the same time, however, since everything is so new between them, Ariel is not in a hurry to label it in any way.

What’s certain, however, is that ‘She’s definitely having fun with Luke right now. Despite being seen with Luke, Ariel is considering herself finally single and happier than she has been in a long time. She takes her relationships very seriously and when she falls in love she throws every bit of herself into it.’

The two have a lot in common, not only because they are closer in age but also because they both have similar early beginnings in the industry.

Still, she and Levi dated for no less than three years and even lived together at some point.

They really seemed like a stable couple but in the end, the insider dished that their age difference played a huge role in their split.

The 21-year-old actress did not want to stay at home all the time and lose contact with her friends, which was exactly what was happening while she was dating Levi.

‘Ariel absolutely loves going out and is enjoying single life and partying up a storm. Finally now she is back to her old self and her friends are over the moon. Everyone sees how happy she is right now,’ the source dished. 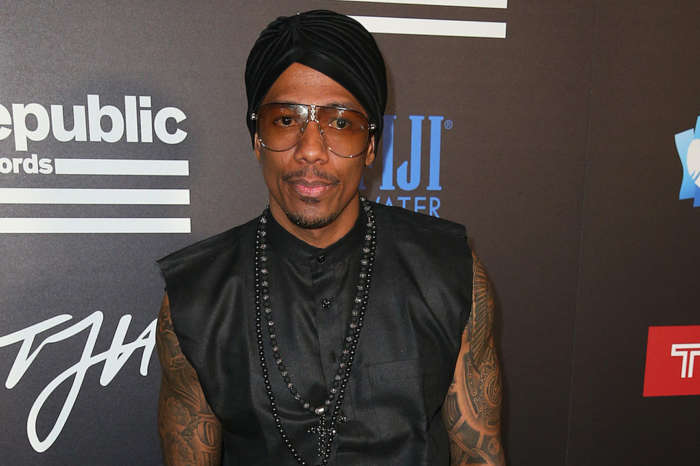