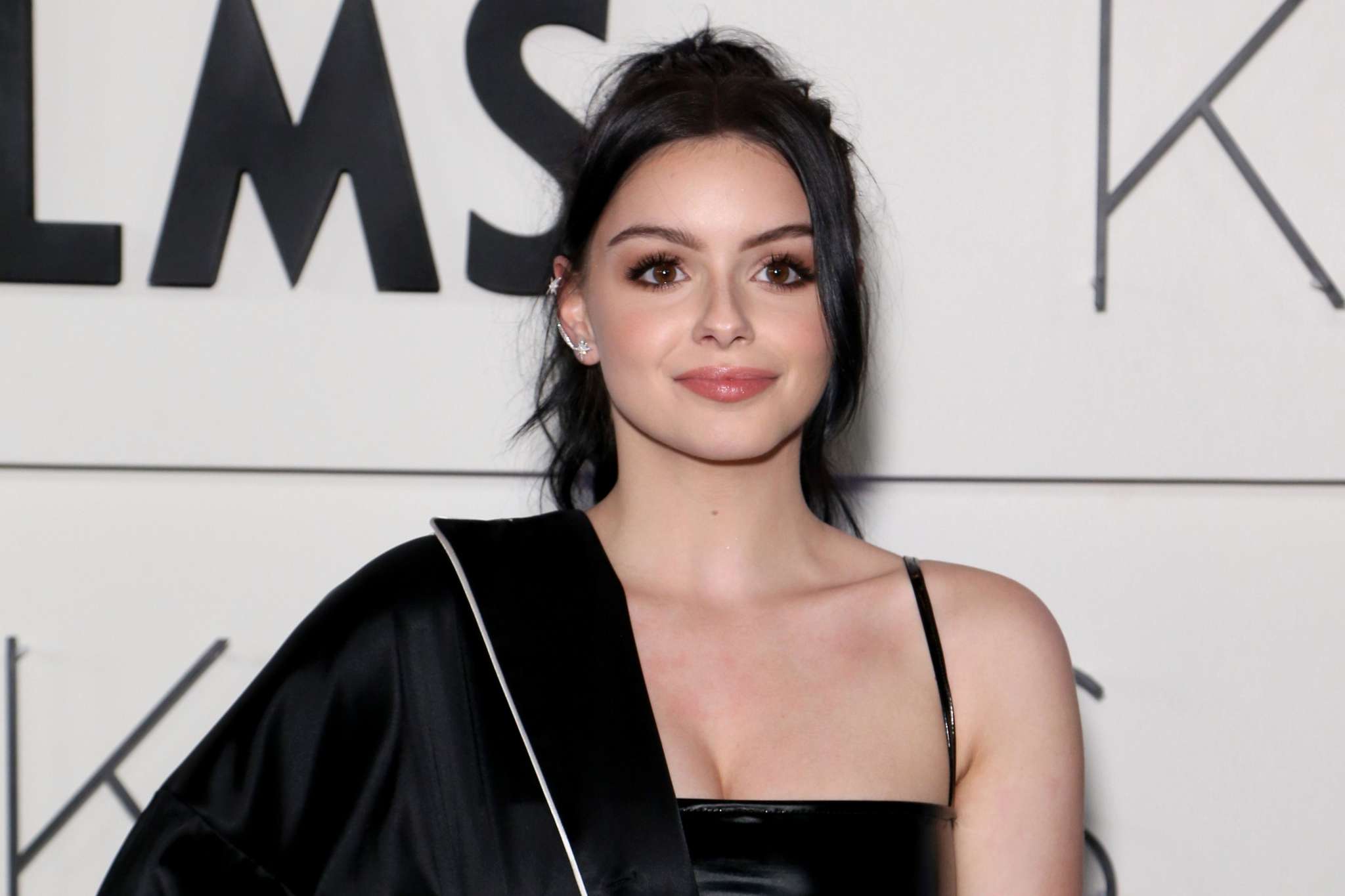 It seems like people are really worried about Ariel Winter’s weight loss as well as her mental health and so, the Modern Family actress saw fit to address those concerns once again! Here’s what she had to say!

Winter took to social media to reply to some of her followers’ questions on IG Stories and while some were more fun, other people were interested in learning ‘why [she is] so thin?’

This is without a doubt pretty frustrating for the young actress since she’s dealt with body shamers criticizing her curvier frame for years only to then lose the weight and still be body shamed!

It’s not the first time the star addressed people’s questions about her weight but she answered some more today anyway.

As you may be aware, people online have been pretty focused on her transformation, a lot of them alleging that she must have gotten plastic surgery or even used drugs to shed the pounds.

That being said, when a fan wondered why she’s so thin. Ariel was quick to give a lengthy explanation.

‘For years I’d been on anti depressants that caused me to gain weight that I could not lose no matter what I did. It was frustrating for me because I wanted to get fit and to feel like the work I was doing was paying off. I’d accepted it and moved on. I stayed on these meds for so long because the process is long and difficult,’ she wrote in a Story.

The actress went on to explain that she would constantly feel just ‘eh’ instead of ‘trying to find something to actually feel better.’

It wasn’t until last year that Ariel ‘decided [she] was sick of feeling eh.’

She also made it very clear that her ‘eh’ feeling was unrelated to her weight.

Either way, her revelation led to Ariel eventually finding ‘a great combination of medication that works for [her].’

‘The change in medication instantly made me drop all of the weight I couldn’t lose before just giving me back a metabolism,’ she explained. 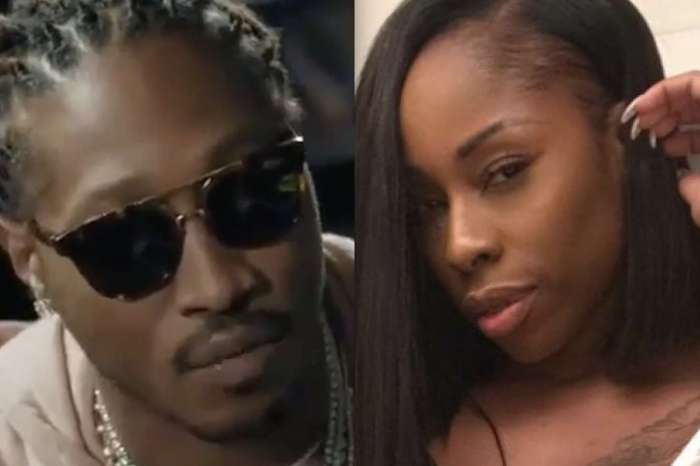