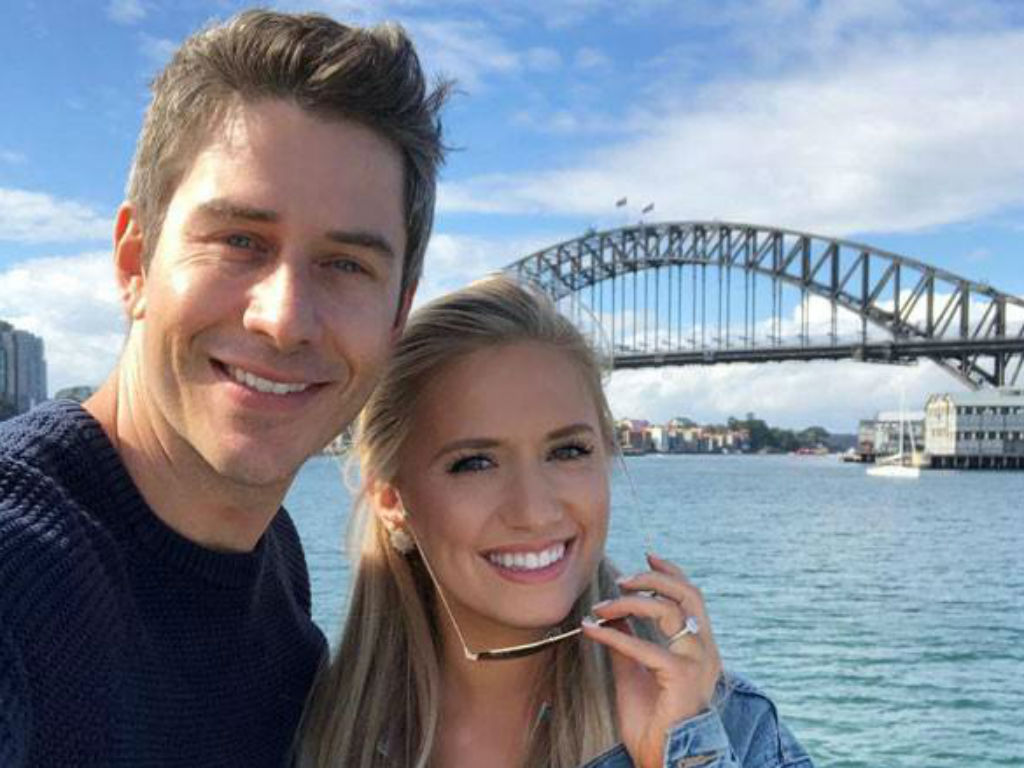 The Bachelor alum Arie Luyendyk Jr. is clapping back at the trolls who are criticizing his wife, Lauren Burnham, for leaving their daughter at home one week after giving birth.

Burnham shared a picture of her and her sister on social media yesterday, commenting she was finally out of the house. The new mom even admitted she only cried once.

Social media was not happy that Burnham left her and Luyendyk Jr.’s daughter, Alessi, home so soon after the baby was born. There were remarks such as “wow you left her faster than anyone I know” and “must of been for a good occasion,” flooding her post. Those are some of the tamer comments that eventually caused a war of words between mommy supporters and shamers on the post.

First time out of the house without Alessi and I only cried one time. I’d say it’s a win.😂🤷🏼‍♀️

It wasn’t only mom’s who stuck up for Burham. Luyendyk Jr. wasted no time jumping to his wife’s defense. He was not all about people criticizing his baby mama!

“To all the negative comments regarding leaving her with grandma for a 45min lunch, cut her some slack! It was my idea because she has been working so hard to keep up, and quite frankly I commend her for 1. Being an incredible mom and getting the breastfeeding down enough to make sure she had enough while she was at lunch. Moms know that breastfeeding can be difficult,” he began his lengthy message to all the haters.

Luyendyk Jr. went on to explain that part of being a good parent is taking care of one’s self. He shared Burnham’s sister is in town, and the two wanted to have a special healthy meal before she left, a perfectly reasonable explanation.

Oh, and Burnham’s mom was at home looking after the newborn. It was not like she left her daughter with a random stranger after a week. Last, the doting dad made it clear all of the nasty comments made him frustrated, especially since his wife is so kind.

I mean… I can’t stop looking at her ❤️… . . I will admit, I didn’t get it before she was born, but this @snuggle_me_organic lounger is incredible. Alessi LOVES it. I understand why everyone is going crazy for them. Truly, if you’re having a baby, you need one, maybe 2. If you want to grab one, they gave me a 25% off code “ARIE25” so have fun shopping on their site, link in my bio! And give @snuggle_me_organic a follow for creating the smartest baby item ever. 🙌🏻

“So much of being a good parent is making sure you take care of yourself. She wanted a healthy meal with her sister who is in town. I get so frustrated at the comments because she is such a kind soul and takes these comments to heart. Be kind people!” he ended the message.

After gushing over his lady love, he then went on to send a special message to his woman. Luyendyk Jr told her personally she was doing great and called her mama.

What do you think about The Bachelor defending his wife? Was all the backlash regarding Burnham leaving their child warranted or a bunch of overreactions? 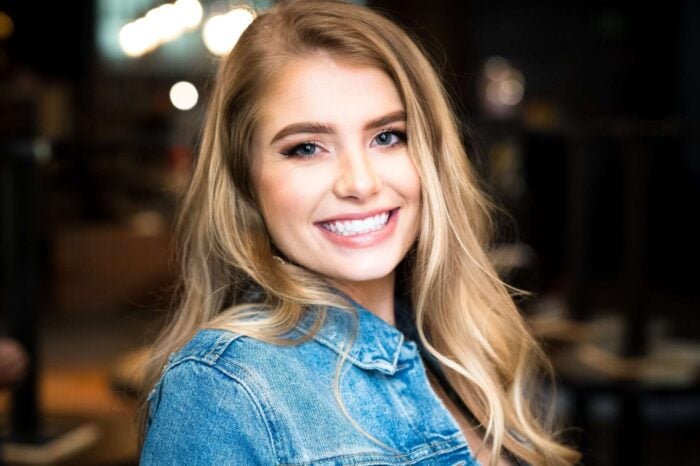 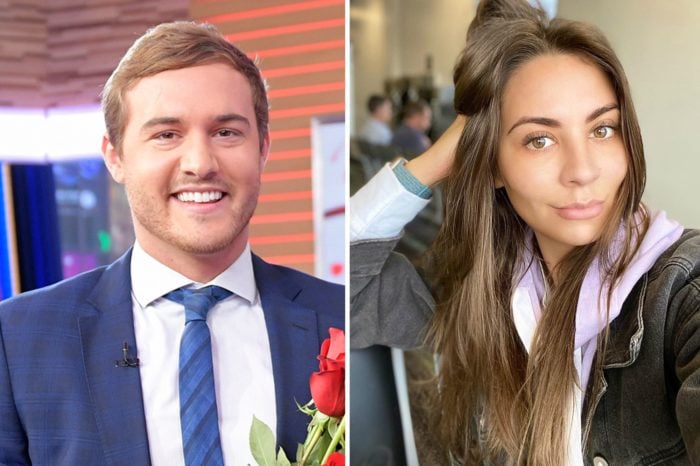 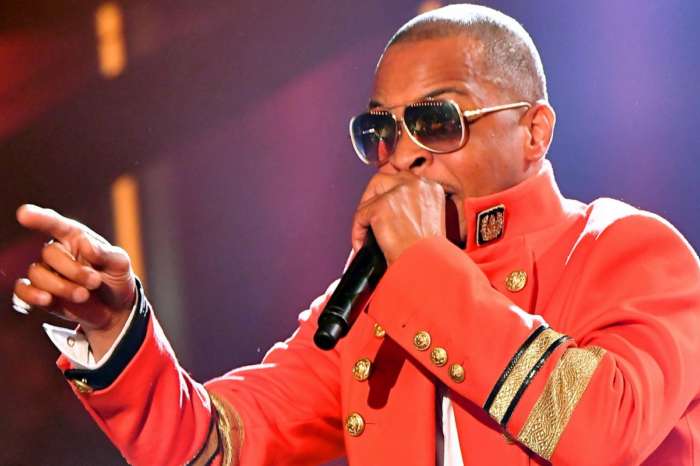 T.I. Is Back In The Studio And His Fans Cannot Wait For Some New Music From 'The GOAT'