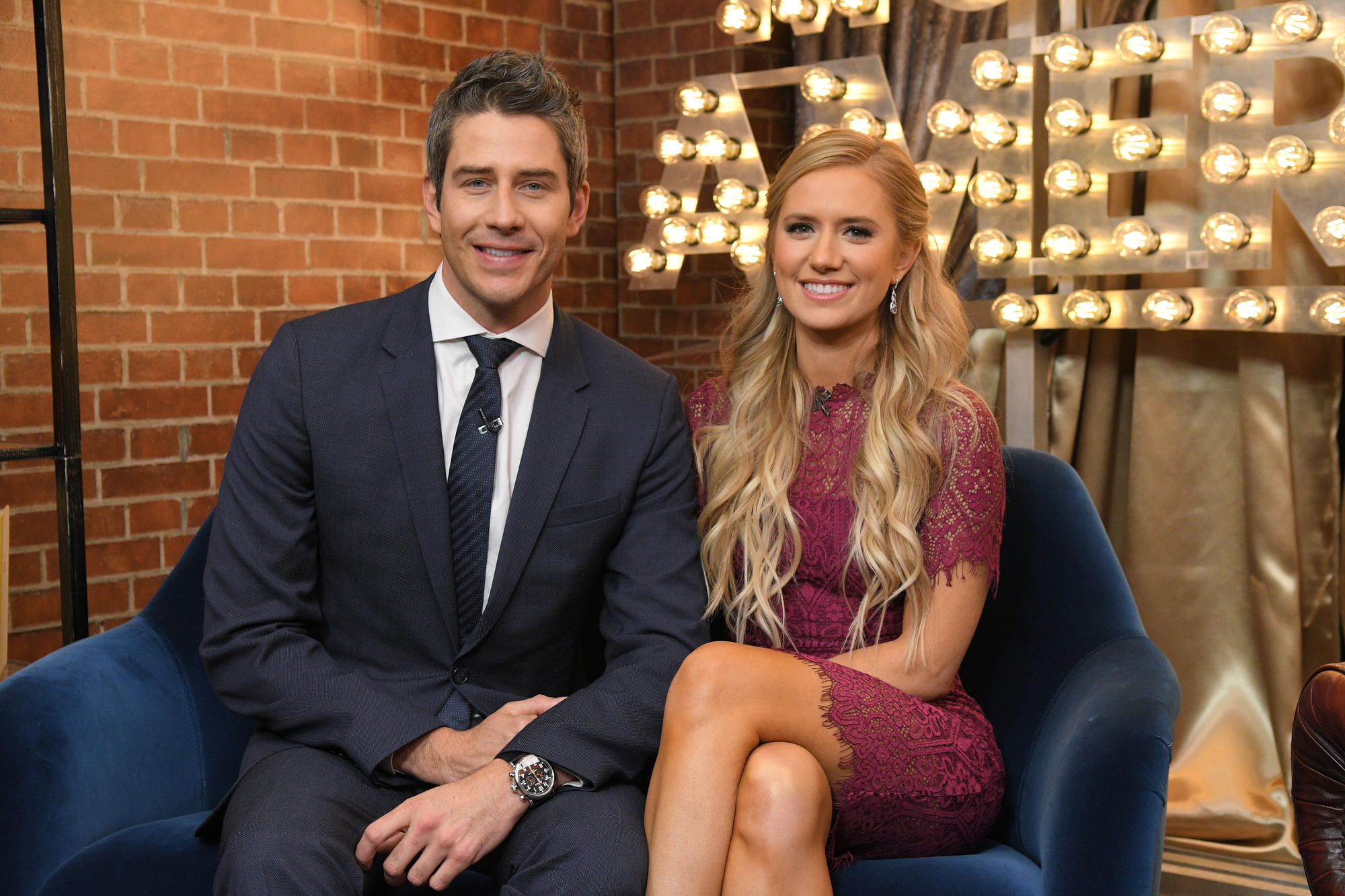 It’s only been a bit over a year since Bachelor star Arie Luyendyk Jr. ended his season in a very interesting way, changing his mind about who his heart really wanted and basically proposing twice! That being said, in the short period of time, he and Lauren Burnham have managed to not only tie the knot already but are also expecting their first baby together!

The two got married back in January in Hawaii and now, in a couple of months’ time, they will be parents!

Lauren is pregnant with a baby girl and they couldn’t be any happier!

While in attendance at Acura’s Grand Prix of Long Beach over the weekend, they chatted with ET about becoming parents.

‘We’re really, really excited to meet her. It’s been a long time coming. I’ve been pregnant for seven-ish months, so it’s about time to get my body back and to meet our baby. We’re really happy,’ Lauren stated.

Arie went on to add that ‘I think it’s cool, you know? We’re experiencing being new parents, so we’re on all the apps, learning about the development of the baby, and it’s just been kind of an awesome ride so far. I can’t wait for her to come.’

As for the name they have in mind for their daughter it looks like they’ve already decided over the Holidays but are not planning on revealing the moniker until after giving birth.

One thing is certain however, it’s a very ‘unique’ one they ‘tweaked’ themselves.

Arie also admitted that it does feel pretty good to prove their critics wrong with the fact that they are still going strong and even starting a family together.

But in the end, it’s not about that – it’s about their own happiness and life together. 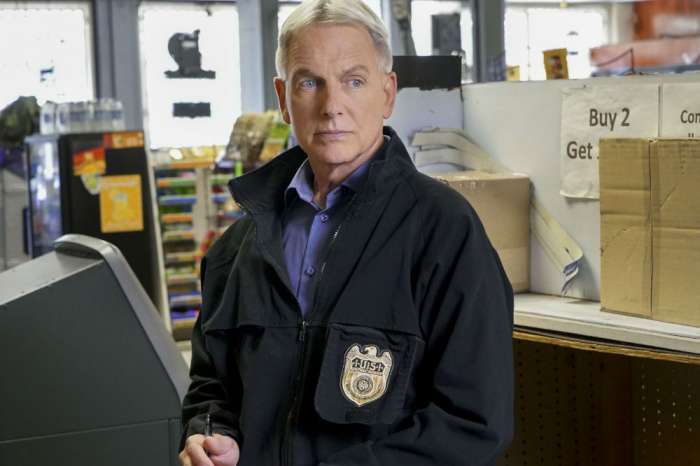 NCIS Star Mark Harmon Assures Fans He Is Back For Season 17, But What About Season 18?